SantaCon (is an annual pub crawl in which people dressed in Santa Claus costumes or as other Christmas characters parade in various cities around the world. A December 2014 cover story in the Village Voice recounted how SantaCon had evolved from "joyful performance art" that originated in San Francisco to a "reviled bar crawl" of drunken brawling, vandalism, public urination and disorder in New York City and elsewhere, resulting in fierce community resistance and disavowals from the originators of the event) 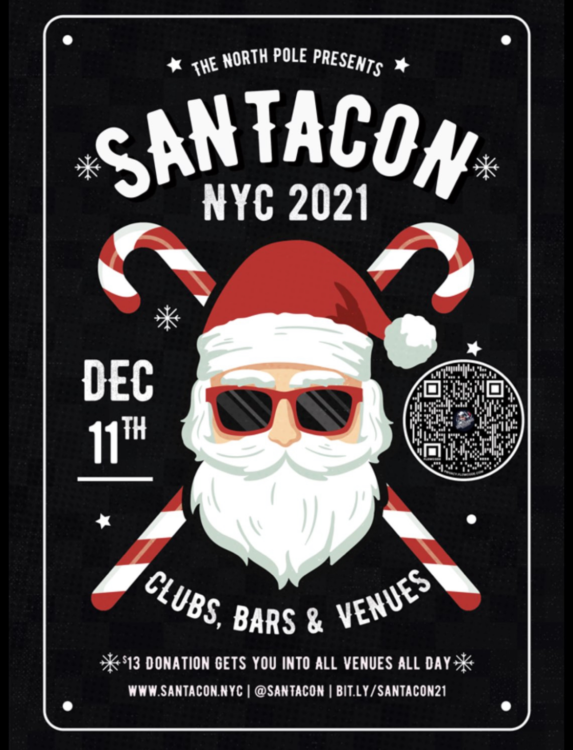 During a post-Christmas play date, the gang find themselves in uncharted territory when the coolest set of action figures ever turn out to be dangerously delusional. It’s all up to Trixie, the triceratops, if the gang hopes to return to Bonnie’s room in this Toy Story That Time Forgot. 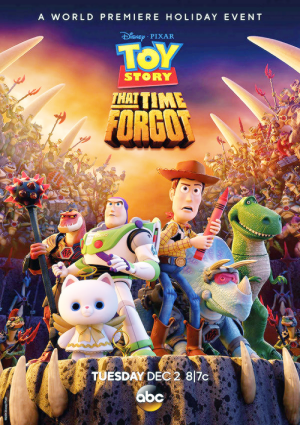 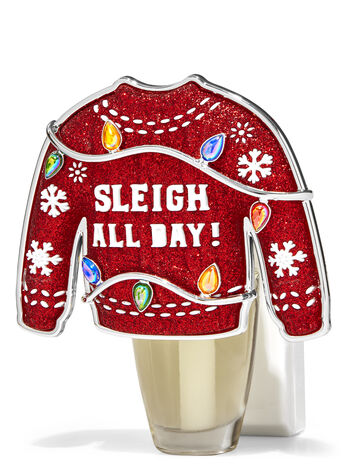 What is the fragrance? Hopefully, not a worn sweater that smells like BO ... LOL

Volunteer during the Christmas season 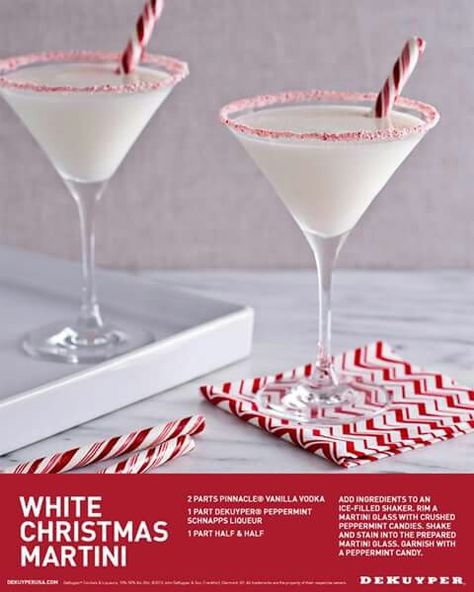 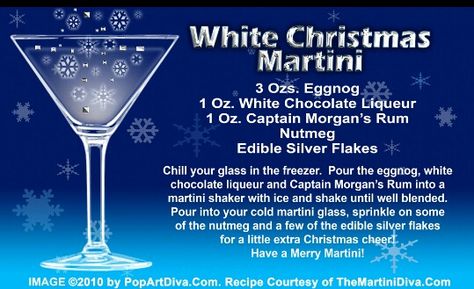 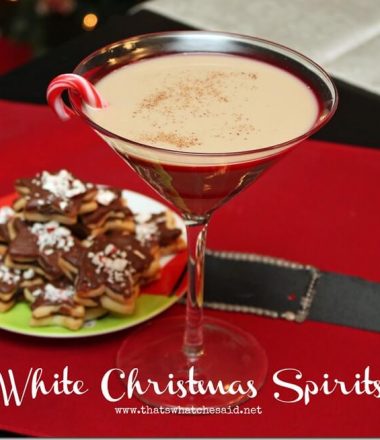 Add ice, Kahlua, Vodka, & Milk to shaker and shake until frosty on outside of cocktail shaker
Add drop of Peppermint Essential Oil or Peppermint Extract or Peppermint Schnaps to your cocktail glass.
Slowly pour your drink mixture from the shaker over the peppermint in your glass.
Add a dash of nutmeg on the top and garnish with a small candy cane.

Yule Log (is a television show originating in the United States, which is broadcast traditionally on Christmas Eve or Christmas morning. It originally aired from 1966 to 1989 on New York City television station WPIX (channel 11), which revived the broadcast in 2001. A radio simulcast of the musical portion was broadcast by WPIX-TV's former sister station, WPIX-FM (101.9 FM, now WFAN-FM), until 1988. The show, which has run between two and four hours in duration, is a film loop of a yule log burning in a fireplace, with a traditional soundtrack of classic Christmas music playing in the background; it is broadcast without commercial interruption. 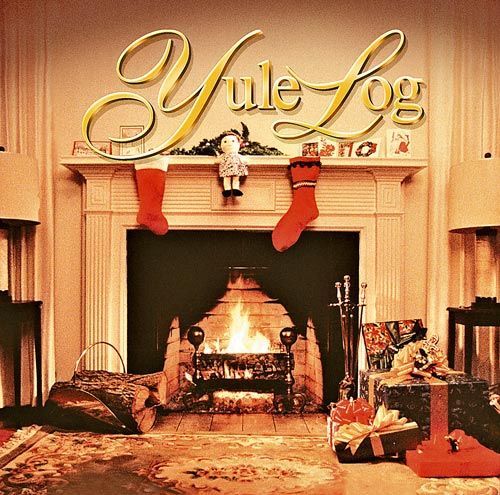 First shown in 1966, the Yule Log was filmed at Gracie Mansion, the official residence of the Mayor of New York City. During the filming, the producers removed a protective fire grate so that the blaze could be seen better; a stray spark damaged a nearby antique rug valued at $4,000. It appeared on television every Christmas Eve until the film itself degraded.

The Yule Log was created in 1966 by Fred M. Thrower, president and chief executive officer of WPIX, Inc. Inspired by an animated Coca-Cola commercial from a year earlier that showed Santa Claus at a fireplace, he envisioned the program as a televised Christmas gift to those residents of New York who lived in apartments and homes without fireplaces. This also provided time for employees of the television station to stay home with their families, instead of working for the usual morning news program.

The program was both a critical and ratings success, and by popular demand, it was rebroadcast for 23 consecutive years, beginning in 1967. However, by 1969, it was already apparent that the original 16 mm film was quickly deteriorating from wear and needed to be re-filmed. Also, the original loop was only 17 seconds long, resulting in a visibly jerky and artificial appearance. Station producer William Cooper, a future recipient of a Peabody Award, again asked to film the loop at Gracie Mansion, but the mayor's office refused permission. In 1970, WPIX found a fireplace with similar andirons at a residence in California and filmed a burning log on 35mm film there on a hot August day. This version's loop runs approximately six minutes and three seconds.

Zeppola - is an Italian pastry consisting of a deep-fried dough ball of varying size but typically about 4 inches (10 cm) in diameter. This fritter is usually topped with powdered sugar, and may be filled with custard, jelly, cannoli-style pastry cream, or a butter-and-honey mixture. The consistency ranges from light and puffy, to bread- or pasta-like. It is eaten to celebrate Saint Joseph's Day, which is a Catholic feast day. 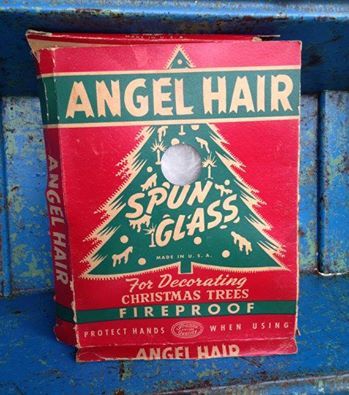 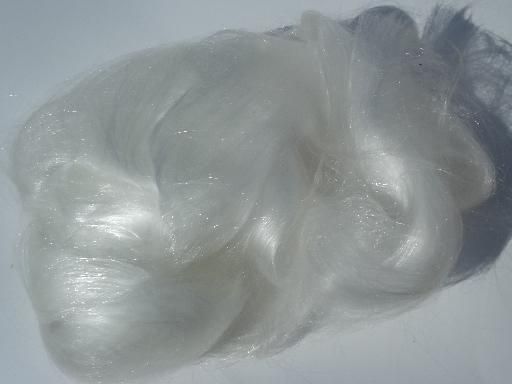 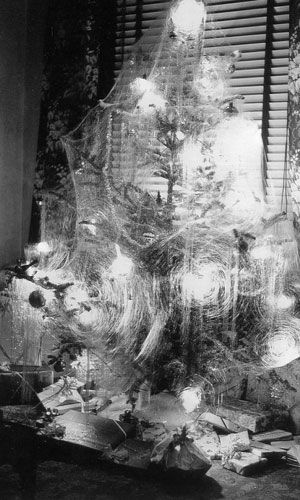