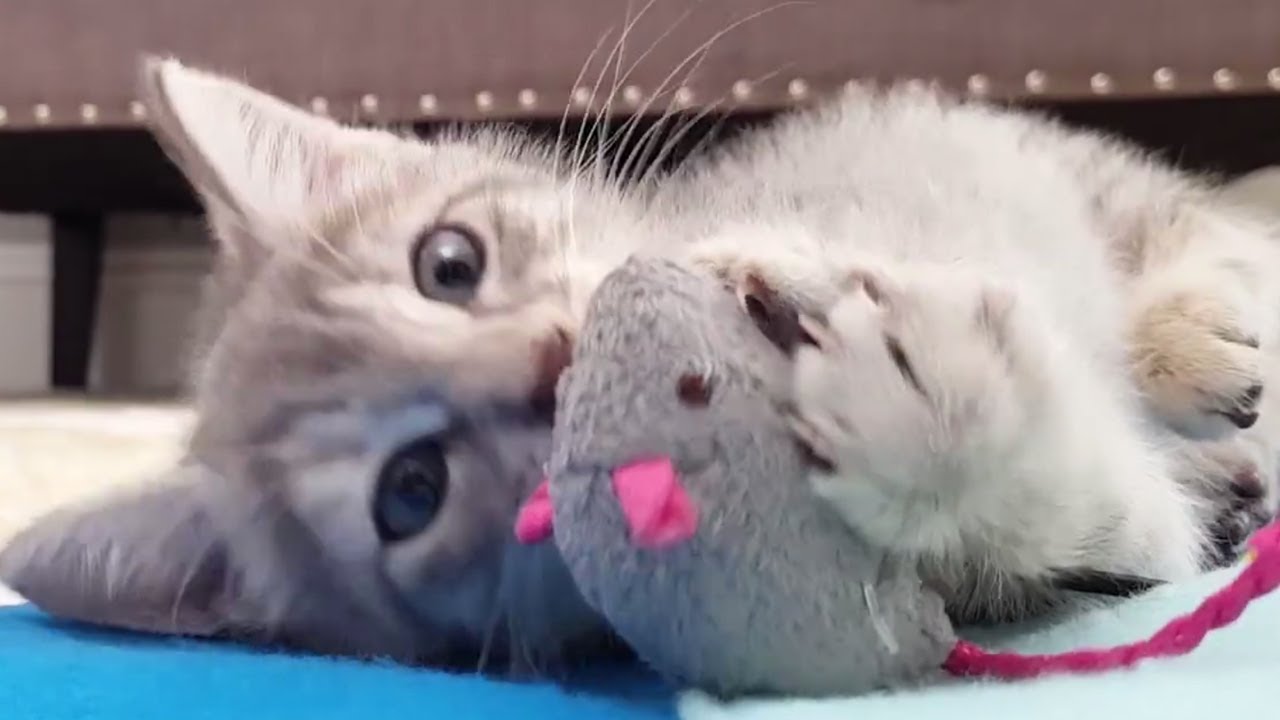 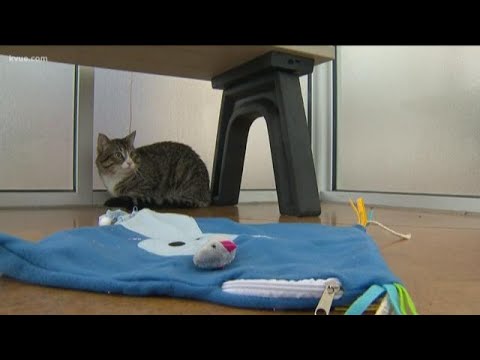 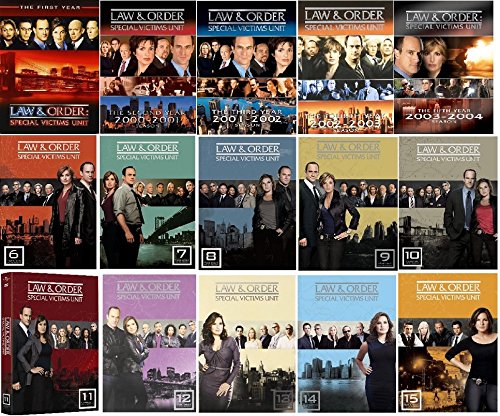 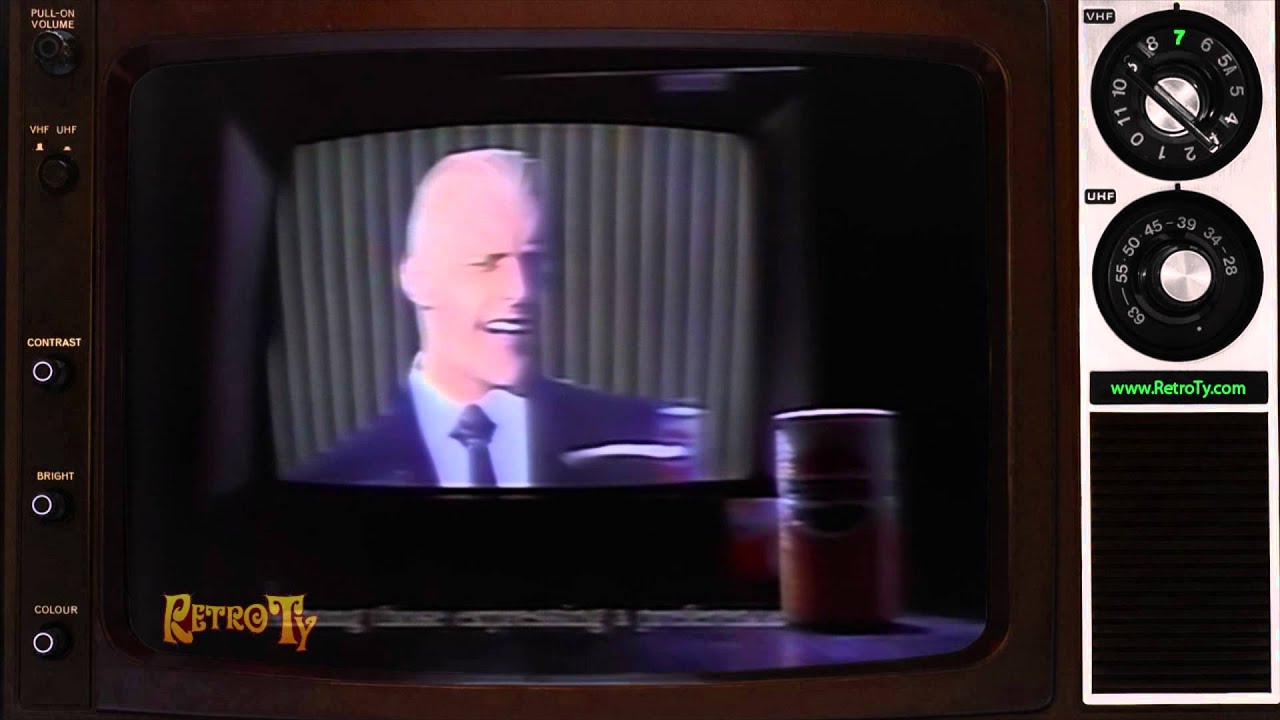 Name That Tune is an American television music game show. The series features contestants competing to correctly identify songs being played by an on-stage orchestra or band. It premiered on the NBC Radio Network in 1952, where it aired until 1954, and made the move to television in 1953 on the same network. CBS picked up the television series in the summer of 1953 and carried it through 1959. A short-lived revival for syndication followed in 1970 with Richard Hayes as host, but a second revival in 1974 was much more successful. Airing weekly, the 1974 syndicated offering used a new show format and, beginning in 1976, offered a top prize of $100,000 to a lucky champion (after which the show became known as The $100,000 Name That Tune). Tom Kennedy hosted this series, which ran until 1981. 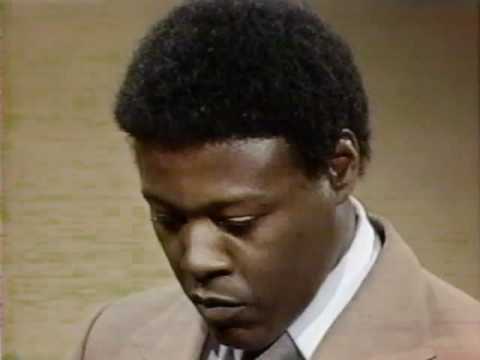 Name That Tune - Best ever

One Step Commercial for Polaroid (In perhaps the most effective teaming of celeb endorsers, James Garner and Mariette Hartley spar, flirt, and joke so convincingly, people thought they were really married. Winner of three Clios, it was a rare campaign praised by feminists for Hartley’s giving-as-good-as-she-got exchanges. The spots ran four years, and people still ask for more, but Garner’s now on to pushing the Nicotrol patch and Hartley’s touting Axid heartburn medication) 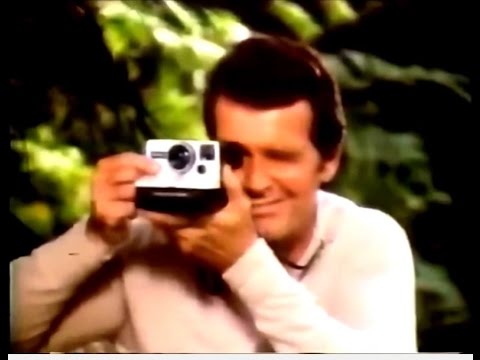 Palmolive Dishwashing Liquid Commercials - Ah, remember those old Palmolive ads, featuring the ever-catty Madge the Manicurist (played by actress Jan Miner), who was always telling women how terrible their hands looked?
The answer was always the same — they needed to use Palmolive dish soap — and that advice appeared in print and on television for 27 years. "You're soaking in it." 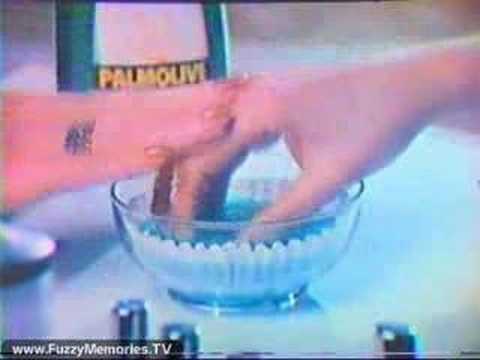 Here's a vintage commercial for Palmolive dishwashing liquid.Remember, Madge the manicurist says, "Palmolive softens hands while you do dishes." Boy, I sure...

Quisp vs Quake Commercial  (Delightful wise-guy wackiness from Jay Ward Productions, which gave us Rocky, Bullwinkle, and the Cap’n Crunch commercials. Also notable for pushing two cereals in one ad: Dithery alien Quisp raves about the product bearing his name (“The biggest-selling cereal from Saturn to Alpha Centauri!”); Quake disagrees. A hard-hatted miner, big of jaw and small of brain (think George of the Jungle), he was voiced by William “Cannon” Conrad) 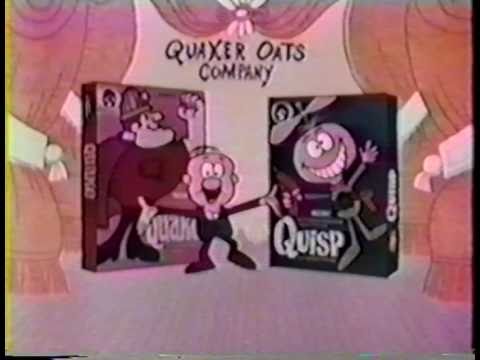 I am amazed that there weren't more Quisp and Quake commercials up here. Having already posted the 1st Cap'n Crunch commercial, their mighty predecessor, I ... 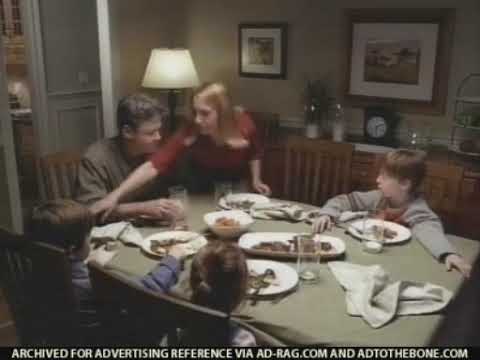 ShamWoW! Commercial (ShamWow, probably because of the ShamWow Guy, was a success. As soon as the commercial hit television in 2007, people were pulling out their wallets and dropping $19.99, plus shipping and handling, to get their hands on eight of these miracle sponge-towel chimeras. Offer himself claims to have sold "millions" of ShamWows within the first two years they were around, according to MSN. That's pretty impressive, for something your find in a "as seen on TV" aisle of the store) 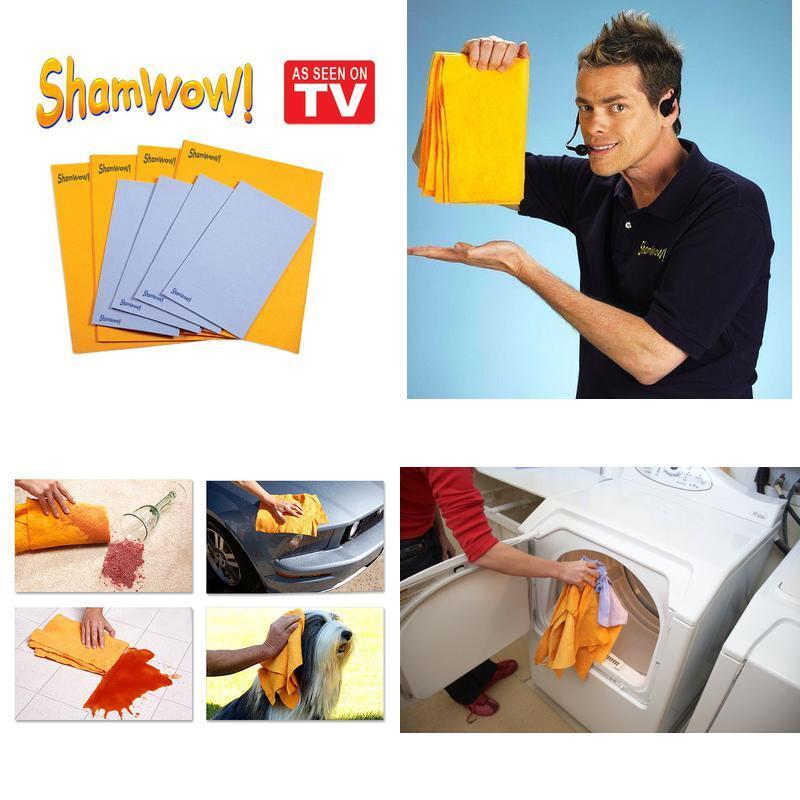 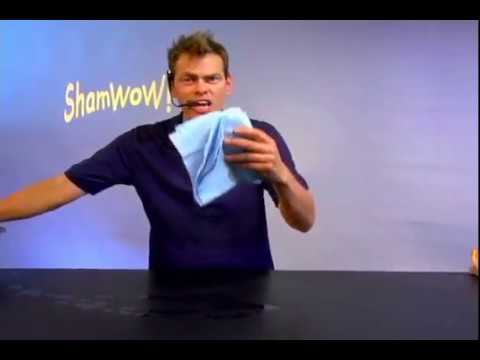 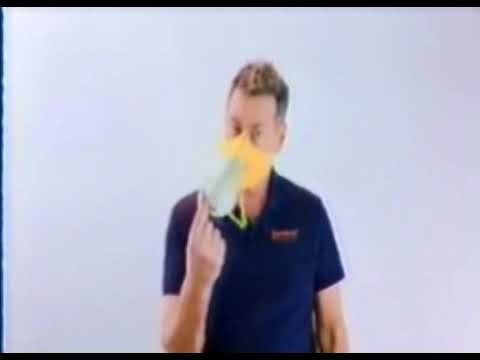 There was another similar product advertised probably in the late 70s or early 80s. I remember because I bought some of them.

Comment: Did you ever notice the kid doesn't have on any clothes? 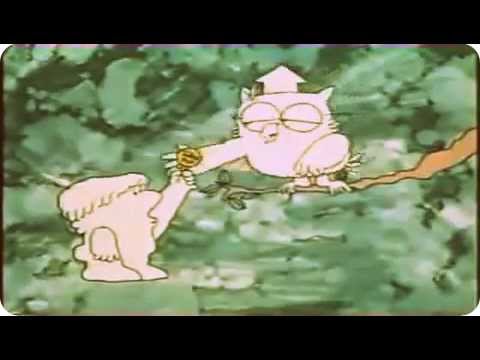