People will always fight for freedom.

There is nothing you can do to stop it. 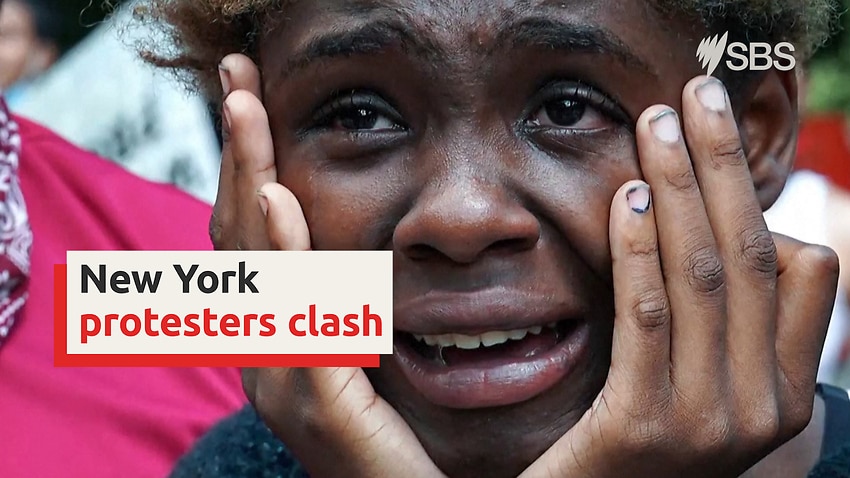 Counter-protesters have disrupted a peaceful "Power of Prayer" march as the protesters, calling for an end to gun violence, attempted to cross the Brooklyn Bridge in New York. 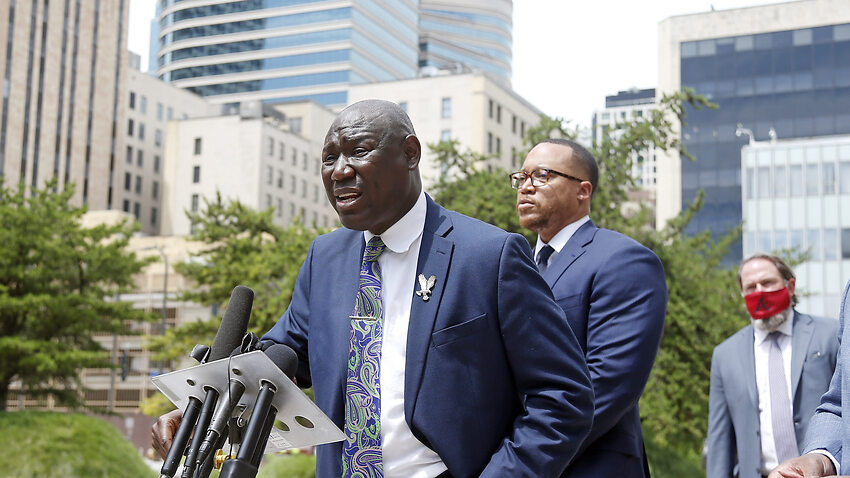 The move came as a Minnesota court allowed journalists and members of the public, by appointment only, to view body-camera footage from Mr Floyd's arrest.

As the movement grows so it fragments as it fragments so it takes up more and more causes and ideals and in doing so it losses its traction and popularity .

WHY would the US military fly these flags at all?!! 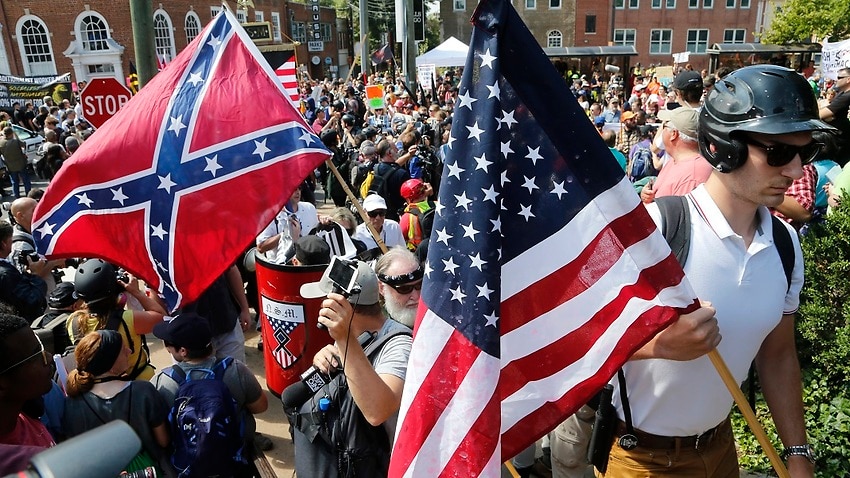 The Defense Department posted a list of flags authorised to be flown at bases and aboard war ships. Left off the list was the Confederate flag.

Portland's state and local leaders demand the US President remove his federal law enforcement officers from the city after reports of protesters being picked off the streets in unmarked cars.

Flags are the rallying point for all soldiers , they have a representation and deeper meaning far beyond their worth , the Romans had their Eagles and as time progressed Armies then had Flags .

Why would you fly an enemy flag in your own barracks? 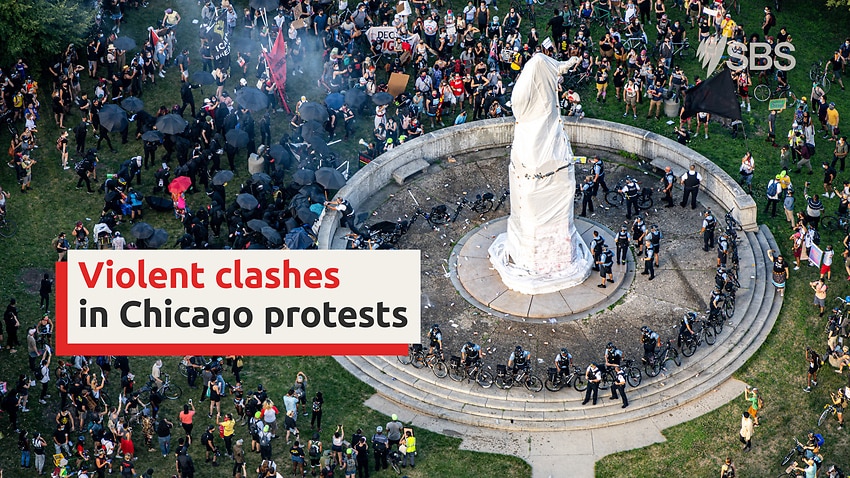 Running battles between protesters and police erupted at Chicago's Grant Park as demonstrators tried to topple a Christopher Columbus statue while they called for the defunding of the Chicago Police Department.