You are receiving this message because you have subscribed to Instant Notifications of new activity in Coalition of the Confused on Delphi Forums. If you do not wish to receive these notifications, log in with your RRBud account to your Subscriptions page and click the red X next to this forum subscription.

We have found a solution!!

Thank you for cutting and pasting it all.  Now we have the answer, and instructions on what you need to do,

Well, it's morning here in California's Mojave Desert, that is.  Clear, windy morning, maybe today we'll stay below 100 degrees F / 38 C, but I wouldn't bet on that.  Seems we're getting a bit more cool air coming into the valley than normal as weather changes along the coast - - -

Thank you for sending the instructions for unsubscribing.  I never subscribed to any forum; why suddenly Delphi thought I had will forever remain a mystery.  Yes, I followed the instructions and checked the red star, then confirmed the unsubscription, so maybe, hopefully, I won't be receiving dozens of notifications of messages not "to me."  We'll see.

But that doesn't mean that I won't welcome actual notes from you or others in your forum - - - I simply don't want to have to wade through other people's activity; to me that seems somewhat of an invasion of their privacy.  I'm old-school that way!

So thank you again, I truly appreciate the help!

The Right won't fight, and Andrew maintains that that alone explains why Trump is our last hope . . .

Can Trump Turn it Around 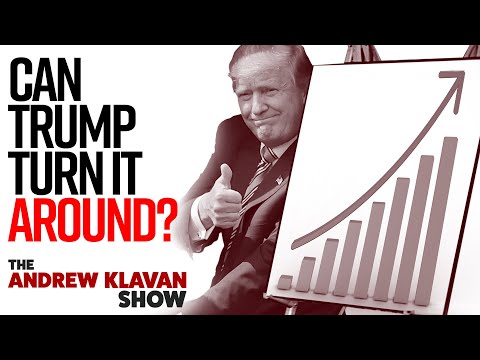 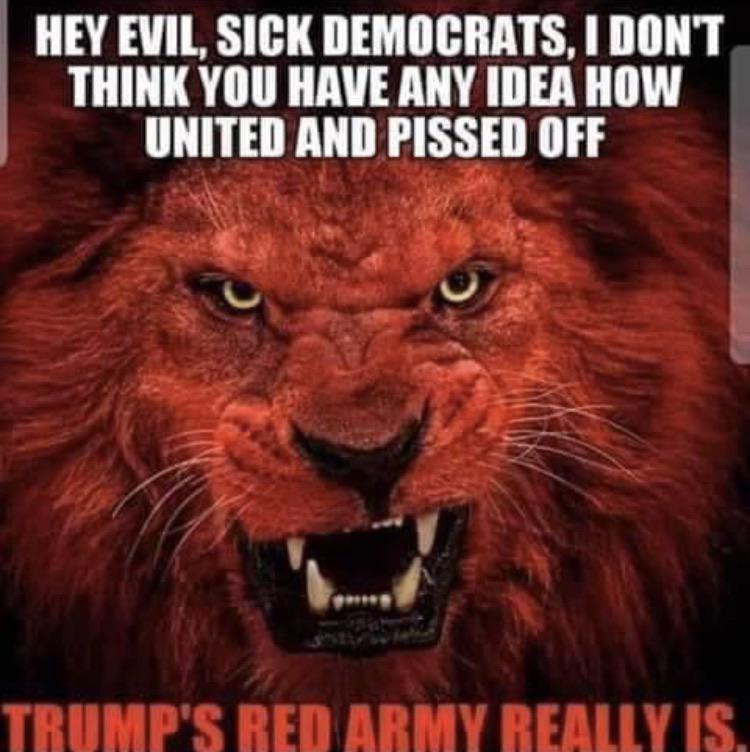 0
ReplyToggle Dropdown
Msg 205 of 313 to ElDotardoElDotardo
In reply toRe: msg 204

The wolf, of course, includes Communists, Socialists, anarchists, would-be tinpot dictators, and all the followers and enablers of that entire spectrum of destructive philosophy.  Their appetite for power is insatiable, their willingness to harm all who do not unquestioningly obey them is unlimited.  This multifaceted wolf is comparable only to a malignant, fast-growing cancer in the body politic.  And one can NEVER co-exist with such a cancer; one must do everything possible to kill it before it kills you.  Similarly, those who are part of this cancer must be removed from rational society, that such society may not perish from this Earth.

The wolf, as described above, must be hunted down wherever it may be found, and eliminated by whatever means prove necessary.  And make no mistake, there will be bloodshed.

Delphi often throws out a confusing glitch to keep us all on our toes once a month.

Glad we fixed it!

You do know that Trump has talked about killing American journalists and doing away with elections... right?

Either way, sounds like you're giddy about the second civil war.

This one will be complicated, however, as the enemy is your neighbour, not someone conveniently separated by a north/south border.

And you are deep in "enemy territory".

Planning to move before the shooting starts, or build a fort right there in the California desert?

Just be careful what you name it.  You don't want to piss anyone off.

No, I am not aware of President Trump ever having talked about killing American journalists OR doing away with our elections.  That sounds more like Leftocrap ravings as they project their own worst desires, characteristics, and fears on him.  They tend to do that, it's a mental disease with a lot of them.

And no, as a former warfighter I do NOT want any kind of civil war here in my country, though I fear the Leftists and the anarchists (Antifa, which is Communist; some members (not a majority) of BLM, who are either Communist or anarchist; and various other hate groups with Communist or Soros backing; and of course a few of our own elected Democrat congresscritters)  in their thousands are trying to djinn one up.  I don't want that kind of thing - - having seen too much combat close up and personally.  But if one comes, I will do as every combat vet will have to do, and if necessary take up arms once more in defense of our Constitution.  That's an Oath with no expiration date short of our own death, and every military person in our country has taken it.

Yes, such a civil would be complicated indeed, with a lot of stupid waste and collateral casualties - more so than in a "normal" war, if there ever is such a thing.  And where I live in California is hardly "enemy territory," because the Leftists and most wackos fear the desert and the harsh conditions under which we who live and work in this peaceful valley thrive.

That sounds more like Leftocrap ravings as they project their own worst desires, characteristics, and fears on him.

If that is how you want to characterise John Bolton...

It all comes down to whether you love your country MORE than you hate Democrats.

You know perfectly well that my comment was specifically and only about the allegations that President Trump was talking about killing children as part of his own favored agenda.  It isn't, and anyone who would try to make that allegation is falling into line with the Leftists in this country and worldwide who truly do wish he'd do or say something like that just so they would have some justification for their fanatic hate of him.

Bolton had nothing to do with that, and my opinion of Mr. Bolton is NOT a good one - and he was NOT part of the original post where I was commenting on the Left's hate of and their projection of their own worst wishes and behaviors onto President Trump.  Do try to stay on track, here.

And of course I will blame the Left in the event of civil war, because they have been yammering about starting one for AT LEAST the past 50 years.  It's folks like me, who have actually confronted Communism up close and personally, using military weapons, who want most to avoid the civil war the Left seeks.  You don't seem to grasp just how horrible civil war is - - we do!

And yes, I love my country far more than I dislike our Communist and other tyrannical enemies, both foreign and domestic.  Which is why, much though I hate war, I would even at my age be quite willing to take up arms once again in the defense of what this country is supposed to be.  Again, this is something you cannot possibly understand, your not being a U.S. Citizen and a one-time warfighter.