Yeah, sorry I just am not buying this more advanced drone thing, it really doesn’t matter though because it was an obvious mistake, the problem is I don’t see the difference as to why this more horrible than all the times the exact same thing happened during the Bush administration? I mean I get being horrified by it but let’s at least be objective here.

Drone technology was primitive back when Bush was in office compared to what it is now.

Can you expand on this? This makes very little sense to me, are drones still piloted by humans (in a bunker, like a video game) who have a chain of command to adhere to and take orders from? (like when to release weapons)

Are laser guidance systems that much more advanced now than they were then?

I'm sorry but I find that reasoning very difficult to swallow.

First of all, the drones Bush used had lower camera resolution and transmitted at much slower speeds. Drones today have much higher resolution cameras and transmit at much faster speeds. But not only do they have cameras, but they also have antennas to pick up mobile communications, have much more sophisticated night time vision equipment and even the missiles themselves are more advanced and more precise at hitting their targets precisely.

With all these improvements, it's a lot less likely that they would hit a wrong target.

That said... perhaps they did hit the target they planned on. Because he was a US asset that we left behind... perhaps he could pass out information that would look damning to current admin so they silenced him so that he couldn't talk!

0
ReplyToggle Dropdown
Msg 10 of 36 to Showtalkshowtalk
In reply toRe: msg 7

Drone technology is more advanced and they are supposed to be more precise.  Biden’s handlers were so set on killing a terrorist,mthey didn’t take the time to find a real one and they killed a bunch of innocents and then used that for political fodder. It was all done for the 911 events today but it backfired.

Armchair generals are bad enough, but now we have armchair drone operators?

Biden's handlers? These are members of the U.S. military. They weren't set on killing a 'terrorist.' They wanted to protect Americans and Afghans heading to the airport, especially after the bombing. After the airport bombing, They were given freedom on the ground to identify and take out potential terrorists, including truck bombs and suicide bombers.

There was one instance of Taliban soldiers escorting a bus of Americans and Afghans. The bus was stopped and everyone told to get out because there was a suicide bomber on the bus. The Americans did get out of the bus safely.

It is easy to play armchair general and attack Biden when something goes wrong. Well, duh, it is a war zone and bad things are going to happen. The U.S. military deserves kudos for getting as many Afghans and Americans as they did. Especially since Americans were warned to get out since March and provided free transport if they did.

I understand you many disagree with the policy, but it is pretty cheap and low to accuse the military and drone operators of merely trying to kill any target. Especially with no facts in evidence. War isn't like the tv shows.

This has nothing to do with past history. Biden supposedly got out to end our involvement there. This was a single attack to show Biden is tough and it was hailed as a good thing.  It was done for political reasons after the withdrawal failed miserably and it also flopped.  There is no comparison at all between military decisions made in a war to those made when we have supposedly peacefully left a country.

The facts are they politicized this attack for a reason.  It’s easy to criticize those talking about it, but the focus should be on those who made the decision and made a mistake. We all know Biden is not writing his own speeches, so who wrote that one? The military?  Biden isn’t making his own decisions anymore either. He has even said he is told who to call on during press briefings.  It’s all set up in advance. I did not make this stuff up. It’s all out there.  I wish he was mentally competent. Part of the reason I’m so upset with him is that he can’t withstand the pressures of the job. He shouldn’t even be there.  His mental decline is obvious to anyone who listens to him. I have listened to every speech he’s made the last few weeks.  Having been around people with early dementia, the signs to me are glaringly apparent.

0
ReplyToggle Dropdown
Msg 13 of 36 to Showtalkshowtalk
In reply toRe: msg 11

0
ReplyToggle Dropdown
Msg 14 of 36 to Showtalkshowtalk
In reply toRe: msg 12 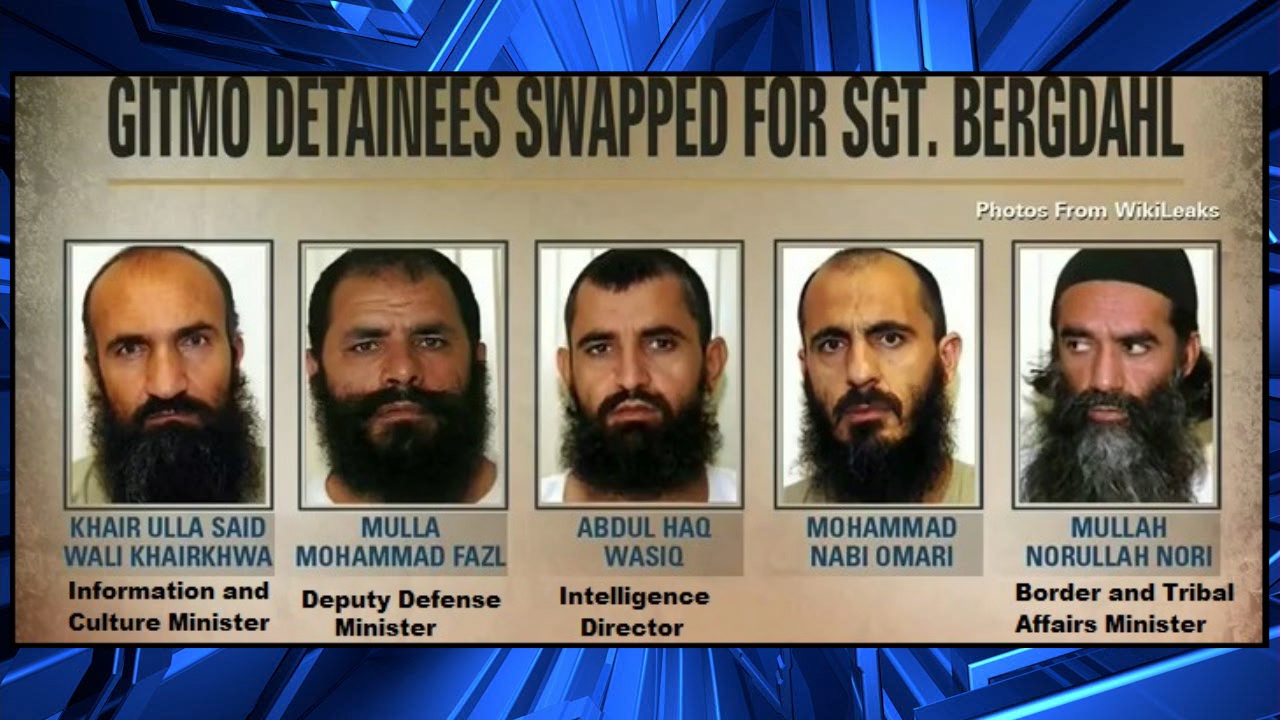