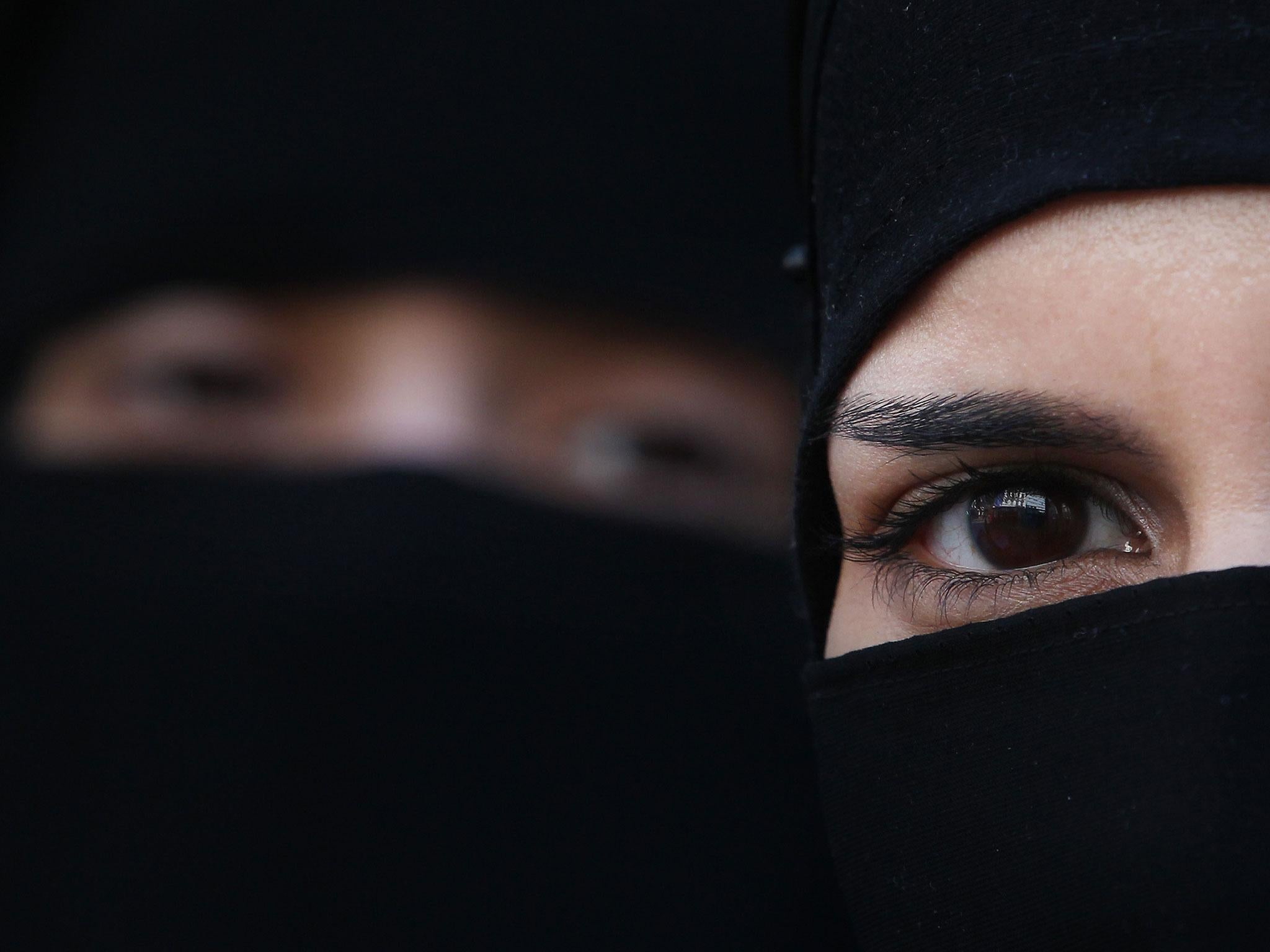 Read more from The Independent
0
ReplyToggle Dropdown
Msg 9 of 630 to gunterGUNTER
In reply toRe: msg 5

0
ReplyToggle Dropdown
Msg 11 of 630 to gunterGUNTER
In reply toRe: msg 10

0
ReplyToggle Dropdown
Msg 13 of 630 to gunterGUNTER
In reply toRe: msg 12