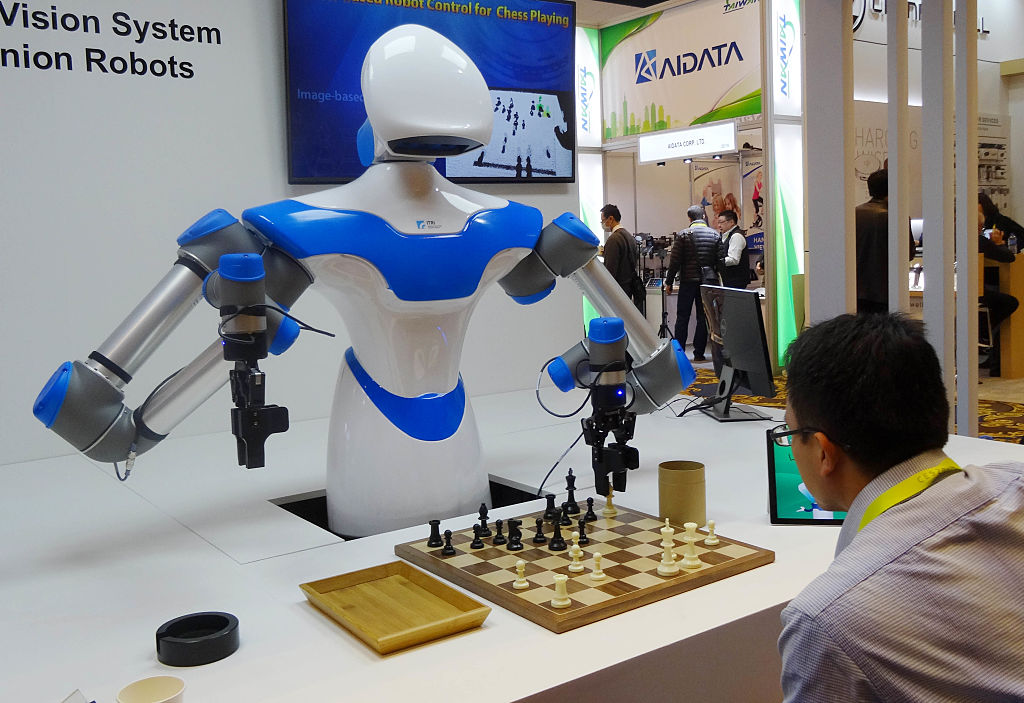 This isn't the flex you think it is. pic.twitter.com/KFGiS4PYRQ

Sometimes I curse. Pardon me

Salman Rushdie has been stabbed in the neck at a Upstate New York event. Condition still unknown at this time..

As I understand, the stabber shown below stands to earn $3 million from Iran?

According to his agent, Rushdie is on a ventilator.
'The news is not good, he will likely lose one eye; the nerves in his arm were severed; and his liver was stabbed and damaged.'

Seems his Satanic Verses is racking up quite a record, something he's been able  to elude until now.

At least 45 people were killed in riots over the book, including 12 people in Rushdie's hometown of Mumbai. In 1991, a Japanese translator of the book was stabbed to death and an Italian translator survived a knife attack. In 1993, the book’s Norwegian publisher was shot three times and survived.