Word of the Day

The recurrence of something unpleasant after a period of relief.

You may think this is ridiculous story,  but if you ever lived in NYC you'll understand the depth of evil this predator perpetrated ... he  deceived a woman to give up her rent stabilized apartment just to feed his insatiable gratification: sex ten times a day!

In my opinion, $80 million should be the minimum for economic damages and emotional distress. 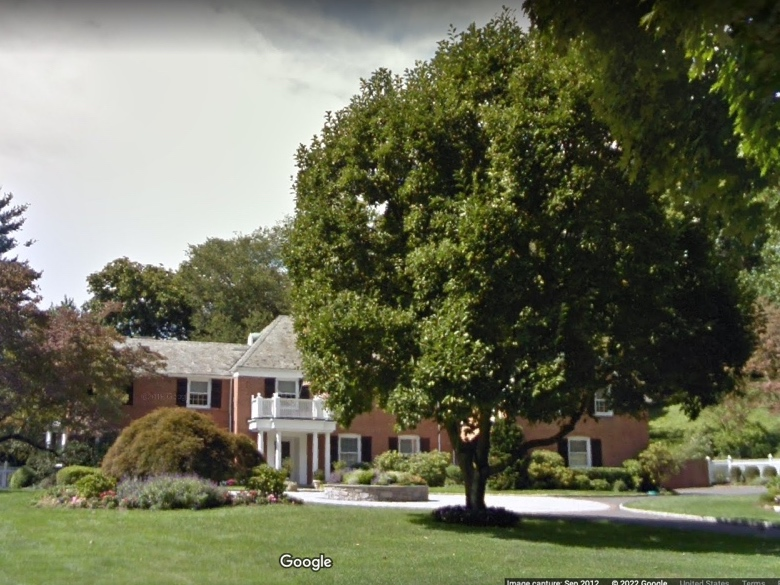 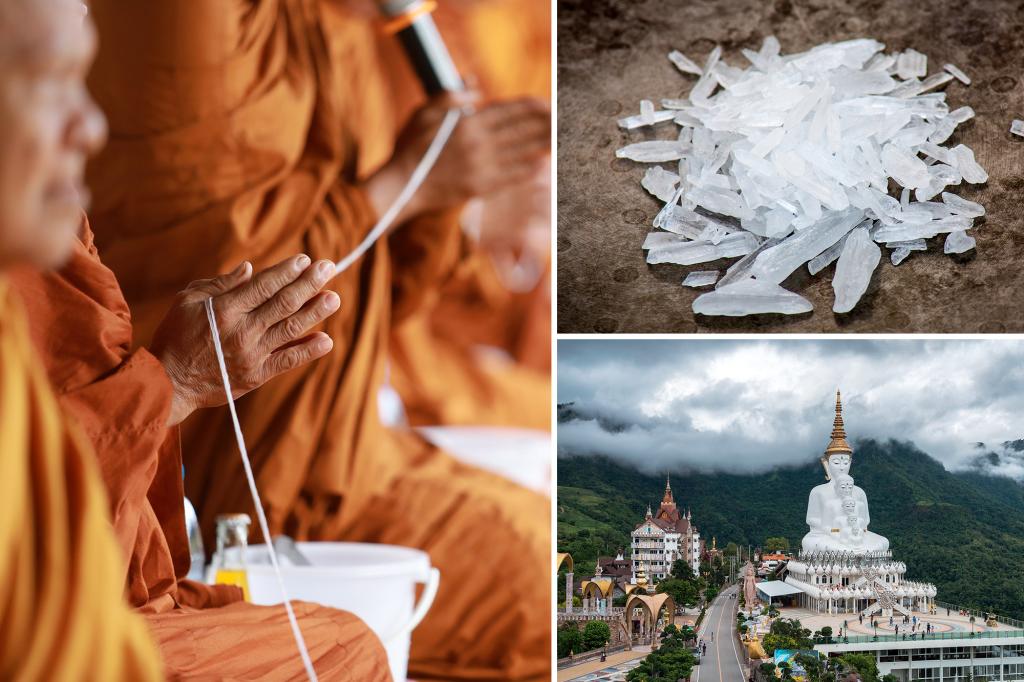 The holy men - including the temple's abbot, aka the head monk - failed the drug tests in the Phetchabun province's Bung Sam Phan district on Monday.

Courts continue knocking down Trump's moves and delaying tactics. The Special Master looks to be out now baring further appeals to the Supremes, clearing the way for investigating the absconded documents. The Judge who appointed  the Special Master got slapped down.  Trump claims it's not fair, previous POTUSes did it,  just not as obvious as he did ... he actually said that.

Mentioned earlier, some members of the new House majority are floating the idea of a very special Speaker in place of McCarthy. Rep. Ralph Norman says there is a secret candidate to run against McCarthy, someone who is not a House member: “It will be apparent in the coming weeks who that person will be. I will tell you, it will be interesting.”

There's not much time left before the new load of batshit from the incoming Congress. Hunter is already heating up with Musk revealing that there was pressure on Twitter to censor videos of Hunter's private parts. Republicans are understandably upset they weren't able to compare Trump's junk to Hunter's?

Seems Trump has decided to longer deal with all this chicken shit. He's not appealing the Special Master termination. Instead he is going for the jugular.  He's thinking of simply terminating the Constitution! That will need much help from people on the street I think, it's not as simple as thinking documents declassified.

What other options are there  ... the courts are no help, since they keep ruling against him they're totally corrupt,  even his appointments on the Supreme Court are betraying him. Does anyone know how many cases he and his have lost these past two years ... does he know?

Terminating the Constitution would solve everything.

When did he, or where did he, say he was terminating the Constitution?

Yet, they still won't arrest Hunter Biden and his dad, over that lap stop. ;)  I've seen some of the things on it, and heard a lot of the conversations he had with his dad, treason...  Hunter should be under the prison.

I like this little bit of a spin McConnell put on this, saying that anyone who thinks the Constitution should be suspended would have a very hard time becoming president.

Then there are some all in favor of termination.