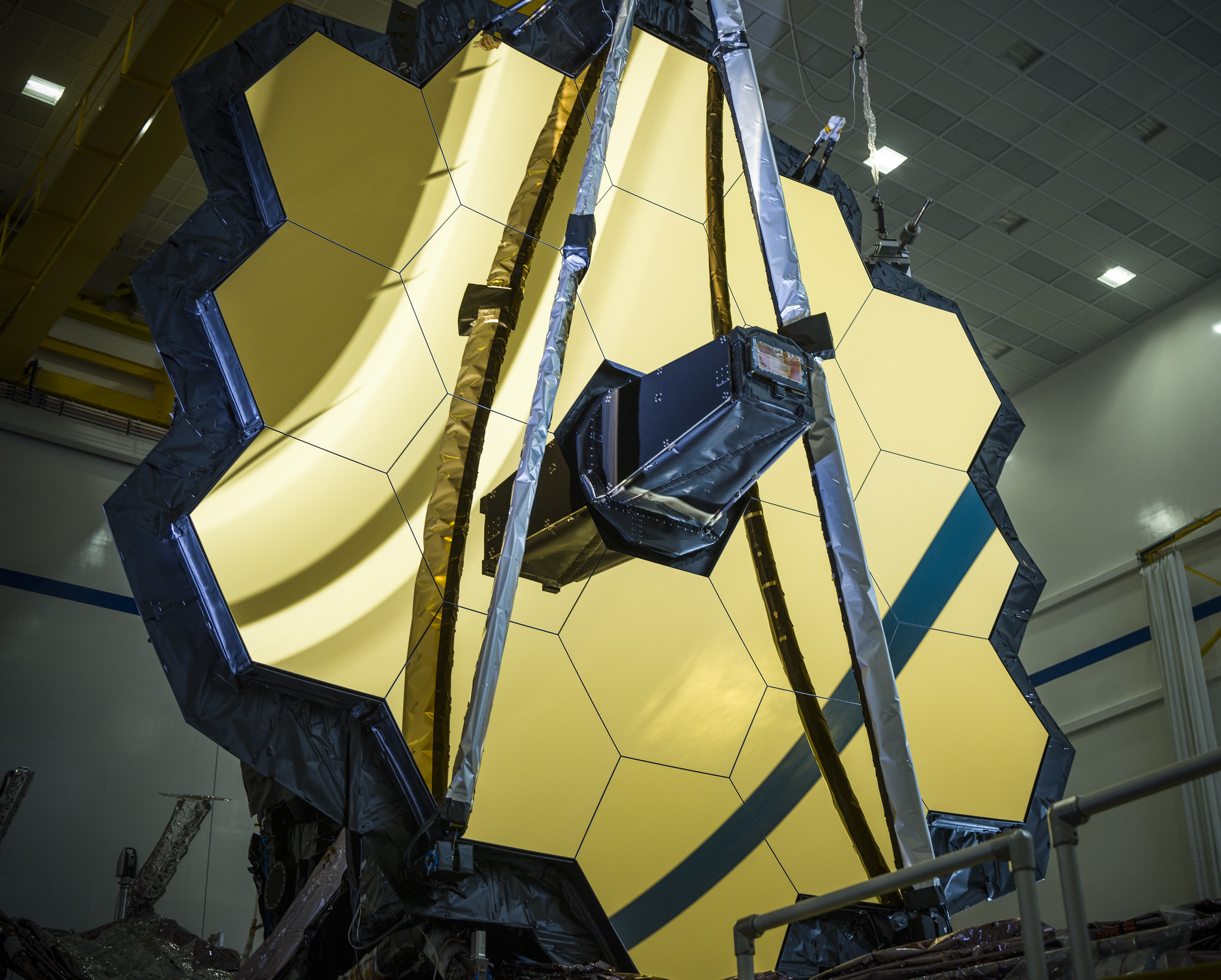 The mirror of the James Webb Space Telescope: looking into the past - NASASpaceFlight.com

When the joint NASA/ESA/CSA James Webb Space Telescope launches atop an Ariane 5 rocket this...

BERLIN (AP) — The European Space Agency says the launch of a new NASA telescope to replace the famed Hubble observatory is being postponed to allow experts to check the device for possible damage following an incident at its spaceport in French Guiana.

The ESA said in a statement late Monday that technicians had been preparing to attach the James Webb Space Telescope to a launch vehicle adapter when a clamp band suddenly loosened, jolting the delicate observatory.

“A NASA-led anomaly review board was immediately convened to investigate and instituted additional testing to determine with certainty (that) the incident did not damage any components,” ESA said. “NASA and its mission partners will provide an update when the testing is completed at the end of this week.”

ESA said the telescope will now launch aboard an Ariane 5 rocket no earlier than Dec. 22 — four days after the original planned liftoff date of Dec. 18.

1
ReplyToggle Dropdown
Msg 3 of 21 to gunterGUNTER
In reply toRe: msg 2

The James Webb Space Telescope is scheduled to launch on 24th Dec 2021… pic.twitter.com/rxUwp0pByJ

Up Up and Away! 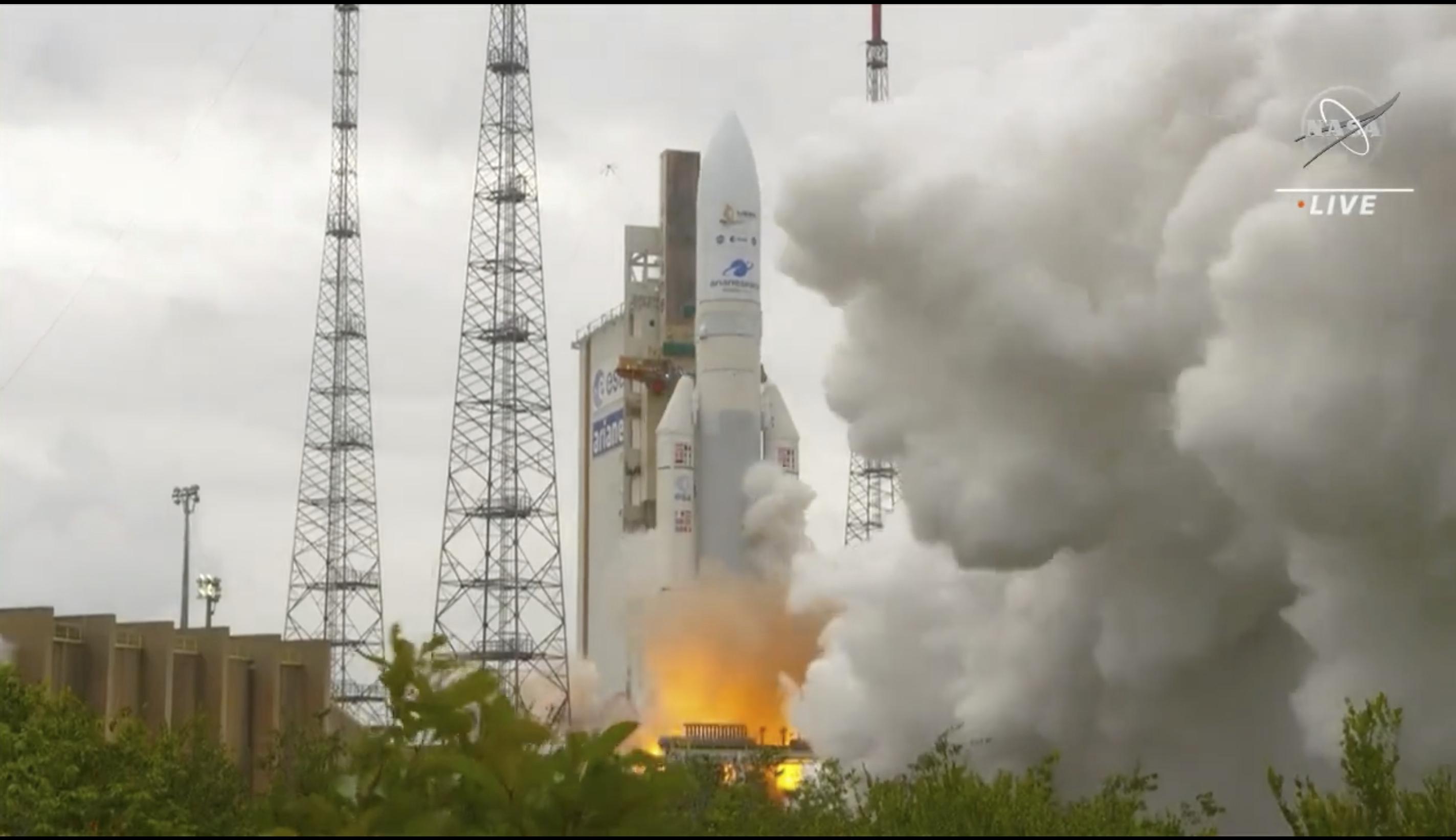 The world's largest and most powerful space telescope rocketed away Saturday on a high-stakes quest to behold light from the first stars and galaxies and scour the universe for hints of life. NASA's James Webb Space Telescope soared from French Guiana on South America's northeastern coast, riding a European Ariane rocket into the Christmas morning sky.

The ambitious observatory has arrived at its home - near a gravitationally special spot called L2 - for a premier view of the Universe. 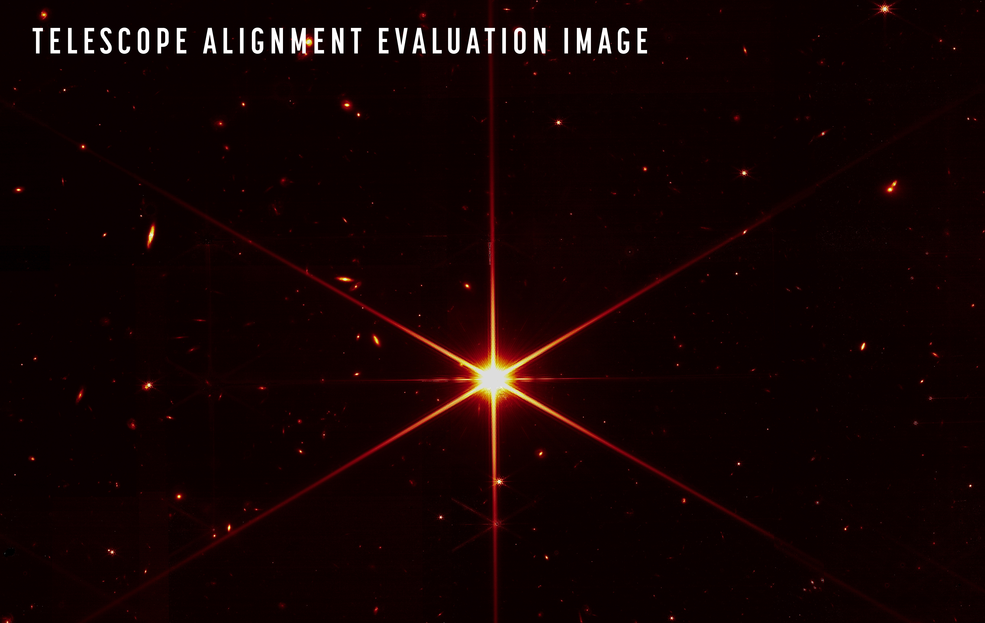 Following the completion of critical mirror alignment steps, NASA's James Webb Space Telescope team expects that Webb's optical performance will be able to meet or exceed the science goals the observatory was built to achieve.

NASA’s James Webb Space Telescope, a partnership with ESA (European Space Agency) and the Canadian Space Agency (CSA), will release its first full-color images and spectroscopic data on July 12, 2022. As the largest and most complex observatory ever launched into space, Webb has been going through a six-month period of preparation before it can begin science work, calibrating its instruments to its space environment and aligning its mirrors. This careful process, not to mention years of new technology development and mission planning, has built up to the first images and data: a demonstration of Webb at its full power, ready to begin its science mission and unfold the infrared universe 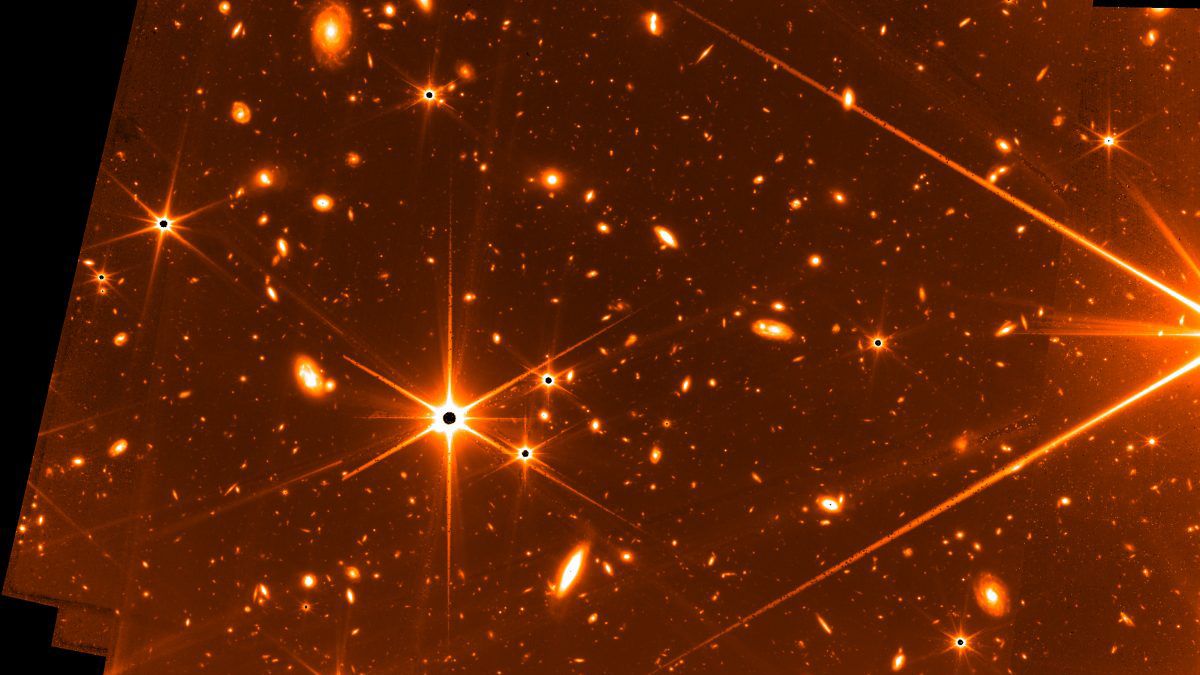 See snapshots from the earliest days of a next-generation space observatory.