about the author ...   currents

An oldie, but a goodie.  These two were so in love.  I still miss them.  My gentle giant and his kitten.

It's always so touching to see cats and dogs lovingeach other.  There is a lesson there somewhere.

I'm still agog at Martha Steward's dogs [allegedly] killing that stunning cat they've been living with for many years. How could that have happen? 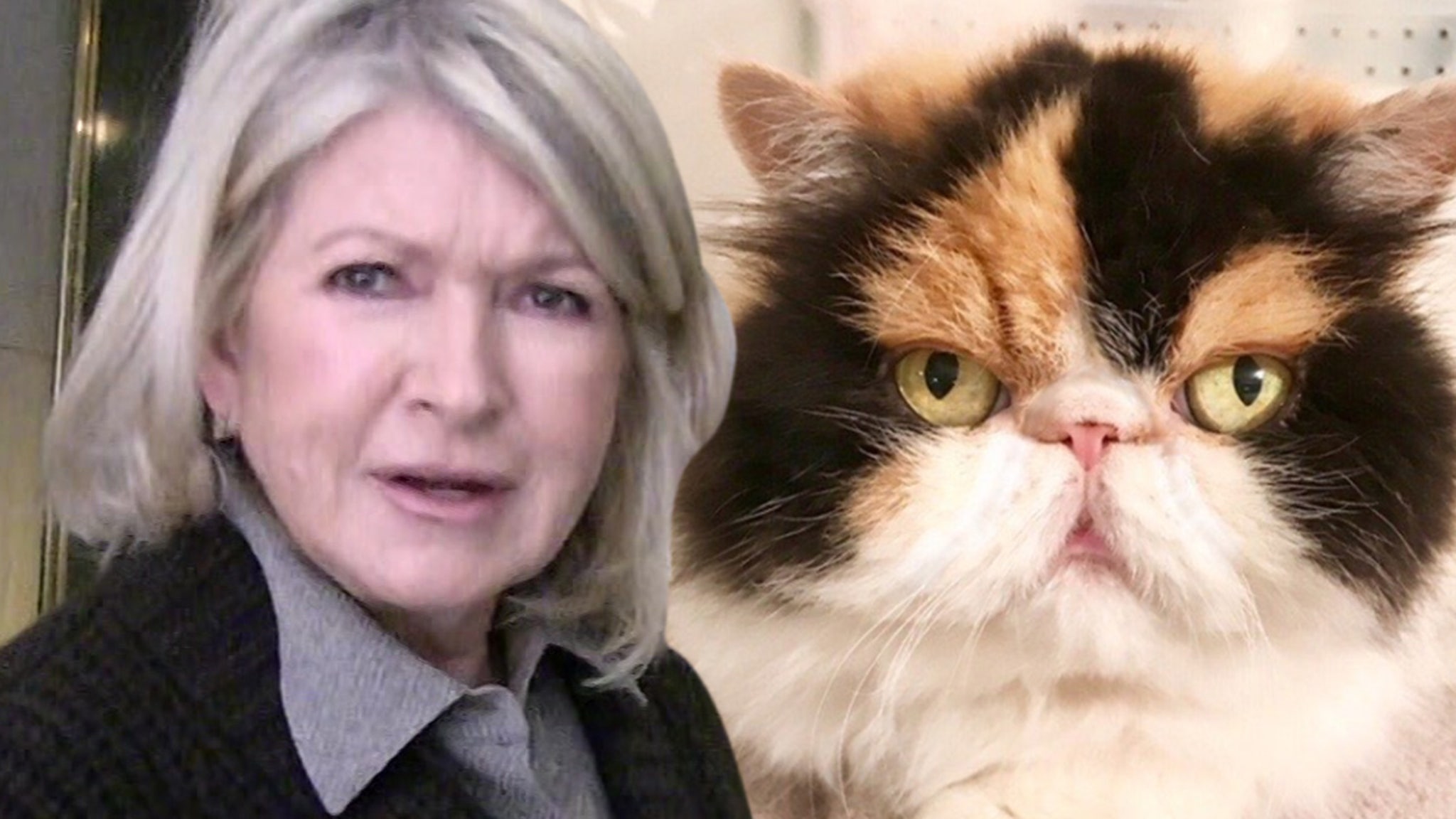 Martha Stewart's cat has been killed by her four dogs after getting mistaken for an intruder.

I don't let my cats outside because I don't want them to kill my birds.

It was a most gorgeous day here in the City, not a cloud in sight but windy, which made it a bit difficult on the way back home from my morning skate. Amazing the effect wind has ... going I was as fleet as the ... mmm, whatever; coming back with the wind in my face was an exercise in physics; I really had to push. I'm a little sore, actually.

Went antiquing right after which may have helped getting me worn down. Antiquing is very tiring. One has to look at so many things. Headed uptown to the Flower District where parking lots turn into flea markets on weekends. Broadway above 23rd was closed on account of the Pakistani Parade. Sikhs everywhere (if I got the tribes right.) Didn't feel like waiting for the parade and went to look at chalkware and cookie jars and actually found a few I would have bought if I were buying.

By the time I had enough antiquing the parade was over, stranding a float at the curb outside the Antiques Garage, tiers of benches occupied by a synod of Sikh elders, waves of pink turbans and flowing robes, and mustaches. The mustaches were not pink, but each one seems bigger than the others. What a sight.

I head south, dodging a big, black, mean dude striding through the crowds, rapping with his earphones blasting. I move on. The rap fades into Pakistani music coming from somewhere ... no. it's Indian ... no ... it's bagpipes! I kid thee not. There's a Scottish bagpiper in front of some bar, rousing the crowd with a rendition of Coming Through the Rye.

I'm plumb tuckered out. Think I'll go home and take a nap, and see if I can get me up for Saturday night.

I love this town.

0
ReplyToggle Dropdown
Msg 29 of 147 to gunterGUNTER
In reply toRe: msg 22

It has been a long time since for me but 'red' didn't seem right for you though I stocked both as I recall (AIR) from 5 decades ago. So, I did some QaD research <G>. Why not 'blue'? Price/benefit ratio?

Interesting ... checking more the blue label is 100 proof instead of 80, bit higher alcohol, apparently flammable and just a bit more expensive.  I'll give it a try if I run across it.

I like Smirnoff, it's got a clean taste and it made the USofA.

ZinZin loved the tuna tartare. We'll see how that works out,

Plenty left for dinner while tasting to get it right!

0
ReplyToggle Dropdown
Msg 32 of 147 to gunterGUNTER
In reply toRe: msg 30

The 100/Blue will have a sharper taste or bit more bite though a lot depends on how one drinks it -- just like all alcohol drinks. If you drink it straight-up or with a twist, you will notice; yet, hidden in a flavored cocktail keep in mind, it has 25% more kick.

Triggers lots of memories that seem so distance now.