World to end yet again September 23 according to Christian scholars!

Christian numerologists claim that the world will end on Sept. 23, 2017 as they believe a planet will collide with Earth. 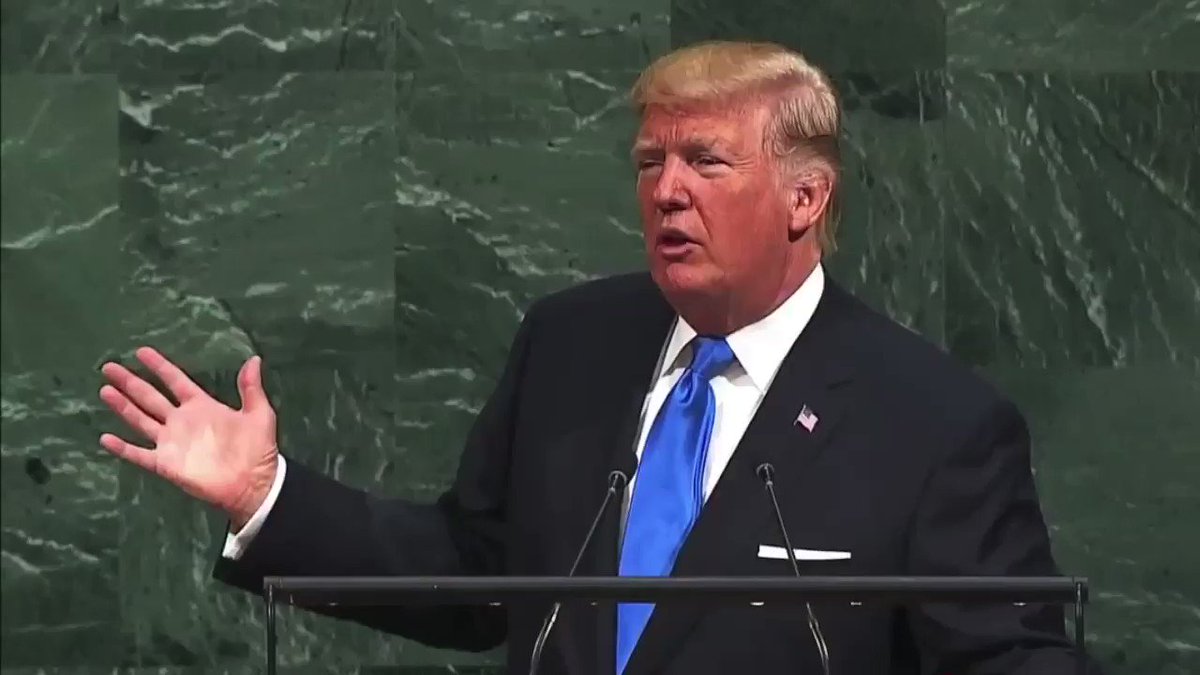 "The????has great strength & patience, but if it is forced to defend itself or its allies, we will have no choice but to totally destroy #NoKo. https://t.co/P4vAanXvgm"

But is the persecution real? More than any other bible-thinking group Christians get more insults. Their beliefs are attacked. Jews are not.

Beliefs of some coming end of the world are attacked and ridiculed. Justly? Perhaps. Nonetheless there is persecution.

There are nonsense arguments. Saturday versus Sunday, when Moses knew neither Saturday or Sunday.  For Moses the holy day was every seventh day after the new moon. The Saturday versus Sunday argument shows ignorance of what the bible is about. Christians bring this persecution on themselves for their ignorance. Why doesn't God tell them the truth? Guess why. No such God.

Agreed on all points,except you asside.

Scots is served in a glass, but not in a snifter, as this is for brandy. (shape designed for sniffing).

I am not sure of the how scotch or any other liquor is relevant.

This is based on a non separation of church and state issue, where in defference to some Protestants and Mormans

it is considered not PC for American politicians to be have their photos taken with drinks in their hands. In Europe,

both Catholic and Protestant countries, it is quite common for cops and civil servants on the job, and politicians

toasting with alcohol. For those who are dry, one can´t tell the differnce because they commonly use cider instead

of cava to indicate that they are a part of the team.

Another example of Trump´s lack of scholarship and pollitical savy.

1922 from graffitti by an unknown soldier

Bad scholarship because he probably did not know about the phrase until one of his uneducated handlers fed it to him.

Bad Politics, when he could have used a better political model then Mussolini, he chose someone with whom America shold not identify with, as opposed to a leader of a fascist government which the U.S. assisted in abolishing.

As for the Trump picture, no need to censure what is not there.

no need to censure what is not there.

right, some people worry too much about little things ...

Seems to me you are painting with too wide a brush there. Many Christians keep their rituals to themselves and fully embrace the empirical domain, it's the fundamentalists who cause all the problems because they want others to do as they do unto themselves. Orthodoxy Jews aren't any different, they have weird practices, stranger than Christians..

You heard the one about the Priest and Rabbi ending up next to each other on a plane. Some light conversation ensues and the Priest leans over asking 'Is it true your not allowed to eat a pork sandwich?' Yes, it's forbidden says the Rabbi. 'Well', says the Priest, 'did you ever try it?" 'Yes, I did just once' admits the Rabbi. After a pause the Rabbi asks 'And you are not allowed to have sex?' 'That's true, it's a sin' says the Priest.  The Rabbi clears his throat and asks, ' Well did you ever ...' 'Yes, once I sinned' says the Priest.  There is a longer pause, the Rabbi leans over:'Lot better than a pork sandwich, isn't it?"

got to run ... time to abominate with a shake and crisp bacon on a burger ...

Guilty of the broad brush, I admit.