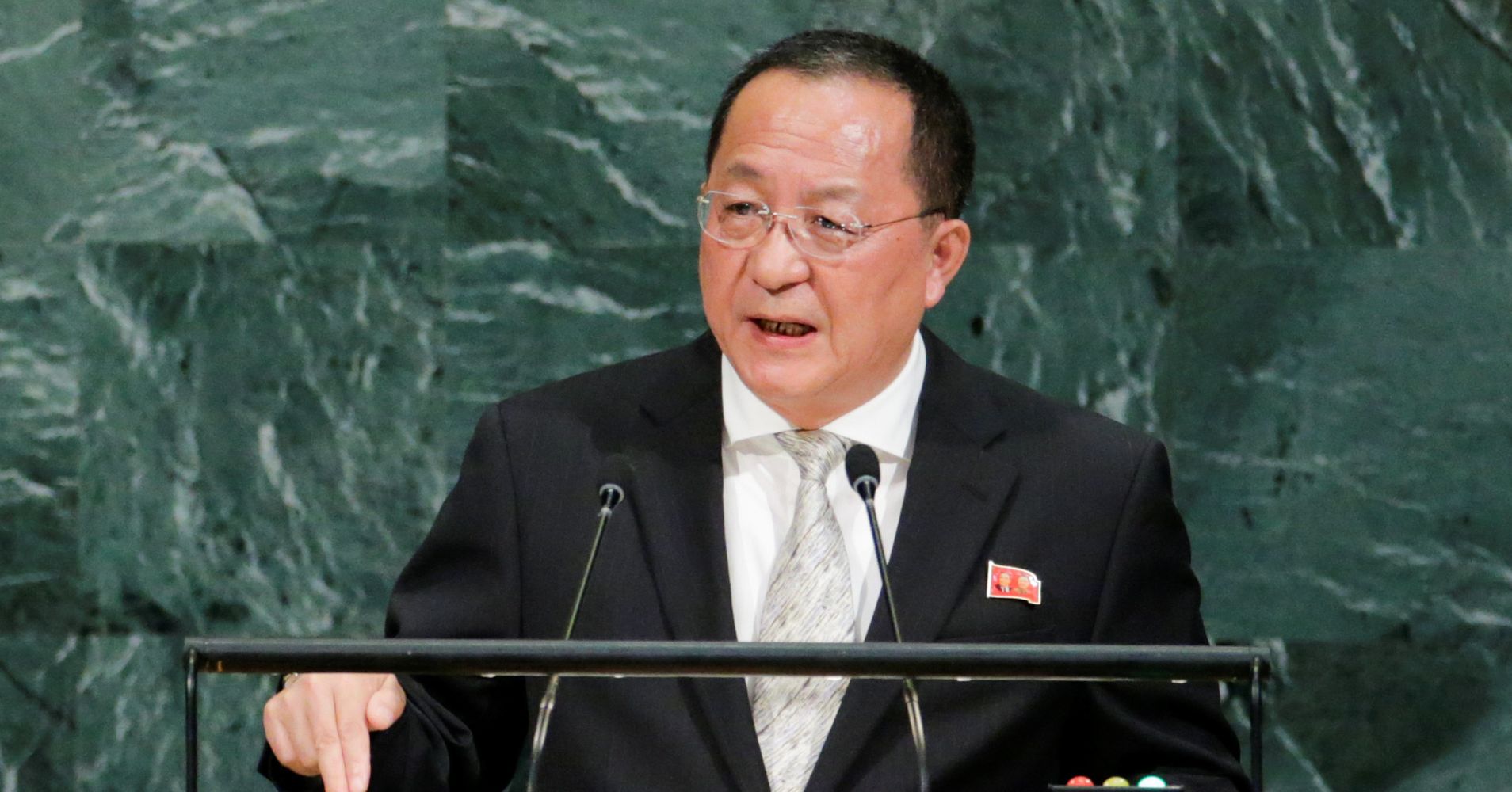 "We are finally only a few steps away from the final gate of completion of the state nuclear force," said North Korean Foreign Minister Ri Yong Ho.

Possessing a few nuclear missiles does not make North Korea a major world power except between Kim and his ignorant people. A few missiles will not burn all of America. It will destroy a few cities. So far they can't reach the 48 states, only Alaska. He has yet to demonstrate he has a nuclear warhead that can survive re-entry.

He may only be a year away from these goals but the way he is going he may not survive that year.

We need to get rid of this mad man and his nuclear capacity. Diplomacy has not worked. Conventional bombs will still leave him with the capacity to attack South Korea and Japan.

Interesting piece in the NYT, I'm not so sure Rocket Man does know better:

Kim family history should keep us from war. Unless a tweet goes too far.

I'm not so sure Rocket Man does know better

I do not have the confidence Trump does either. What a revoltin' development this is. A conventional attack would not cripple North Korea enough to stop them from invading the south. We could not drop enough conventional bombs quick enough to make a difference. So is our only option nuclear? Take out Pyongyang and maybe two million people, the government and the military heads. That stops him.

The concern is will the nukes of his just go on the market. We can bomb the fixed sites but a lot of them are mobile. I don't know if the mobile units have nuclear capability.

His nuclear hardware is most valuable on the shelf.

No, it is most valuable on the market. That is a concern. Not just whether he would launch them but who he would sell them to. Diplomacy and negotiations will not stop him from developing nuclear weapons. To stop that development we must attack strongly.

You did fine, having arisen today (the 24th) just establishes the fact that the unsullied and sainted ones have moved on, leaving us hedonists and other sinners to our own rewards. 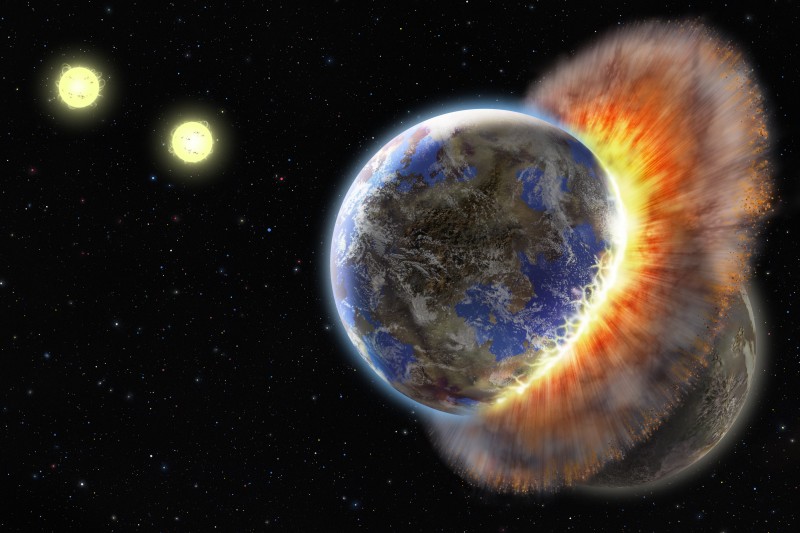 David Meade, who spoke about the doomsday, has now said that the "end of the world will begin from October 21."

Trumps comments a declaration of war!

The New York Times
North Korea Says It Has the Right to Shoot Down U.S. Warplanes

The country's foreign minister also said the North considered President Trump's threatening comments about the country and its leadership "a declaration of war."

If Kim said he will melt America he declared war on us. Trump responded in kind. Yes we have nuts declaring war on each other. Is this how it starts?

We elected our nut. North Korea inherited theirs. We both have the prerogative of getting rid of them. Far easier for us.