"Why would Kim Jong-un insult me by calling me "old," when I would NEVER call him "short and fat?" Oh well, I try so hard to be his friend - and maybe someday that will happen!" 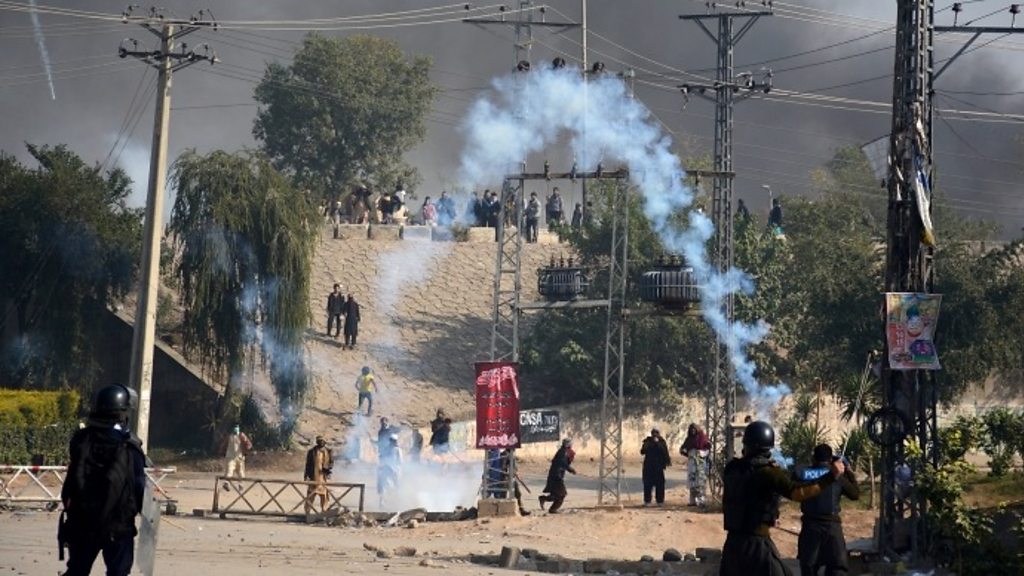 Security forces came under a hail of rocks from Islamist protesters calling for a minister's sacking.

The U.S. Department of Defense detected and tracked a single North Korea missile launch today at about 1:17 p.m. EST. Initial assessment indicates that this missile was an intercontinental ballistic missile (ICBM).

The missile was launched from Sain Ni, North Korea, and traveled about 1000 km before splashing down in the Sea of Japan, within Japan's Exclusive Economic Zone (EEZ). We are working with our interagency partners on a more detailed assessment of the launch.

The North American Aerospace Defense Command (NORAD) determined the missile launch from North Korea did not pose a threat to North America, our territories or our allies.

Our commitment to the defense of our allies, including the Republic of Korea and Japan, in the face of these threats, remains ironclad. We remain prepared to defend ourselves and our allies from any attack or provocation. 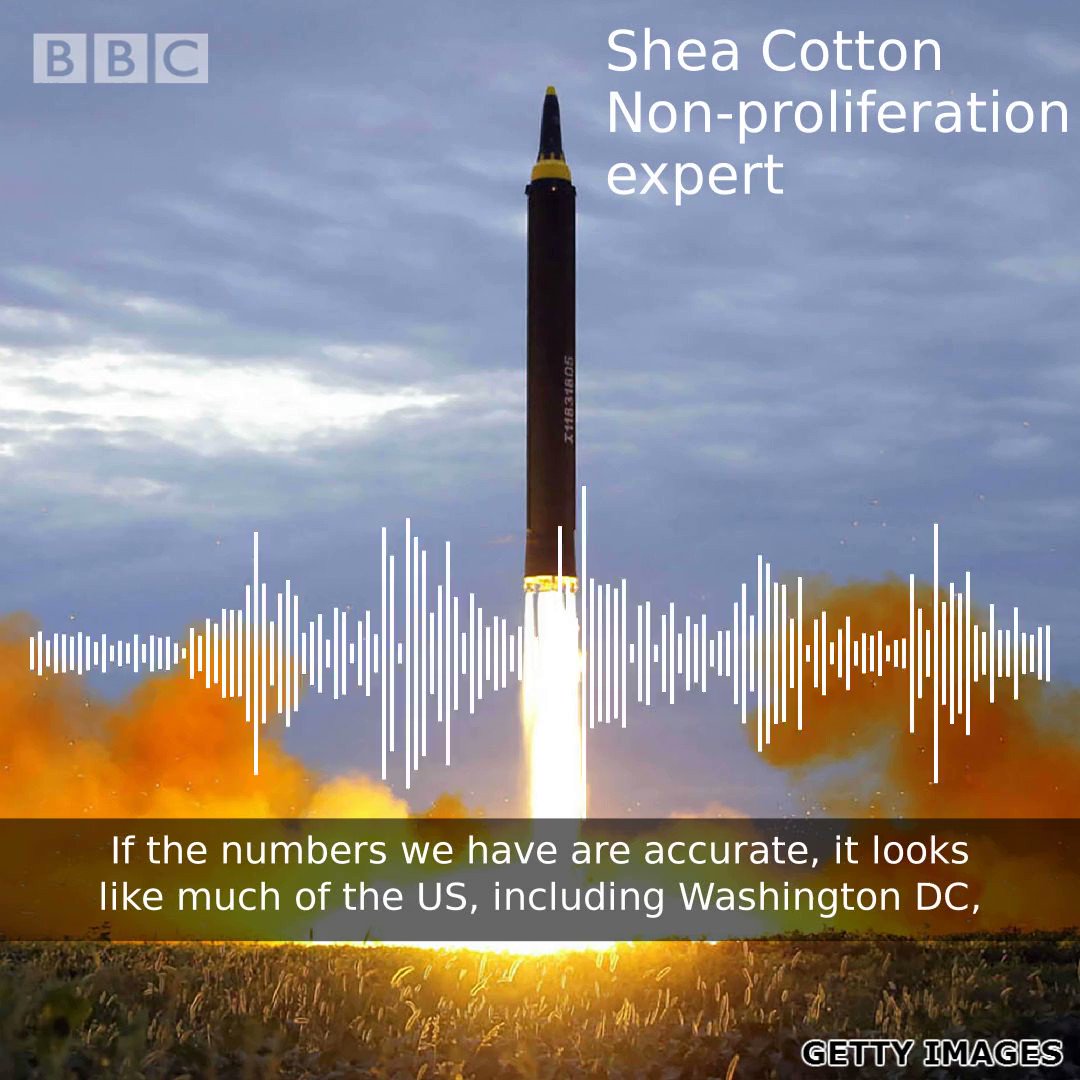 "North Korea has launched what the US military has described as an intercontinental ballistic missile. @Shea_Cotton says New York & Washington DC could now be within reach. More: ?? https://t.co/v1CiFv6USM https://t.co/oBhok8AKu5" 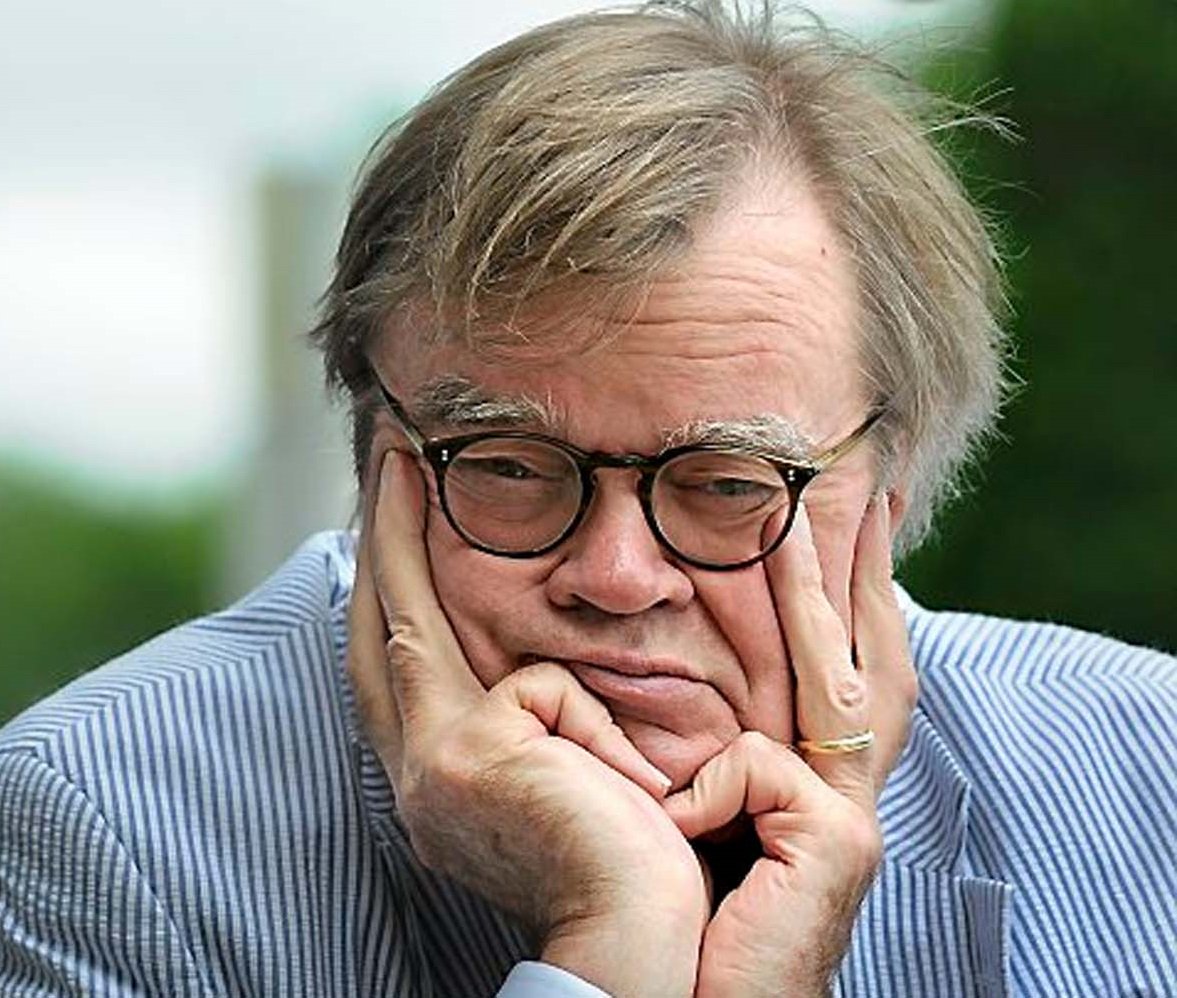 A president who'd all but call a senator a whore is unfit to clean toilets in Obama's presidential library or to shine George W. Bush's shoes: Our view

Triple talaq has been outlawed, still ... 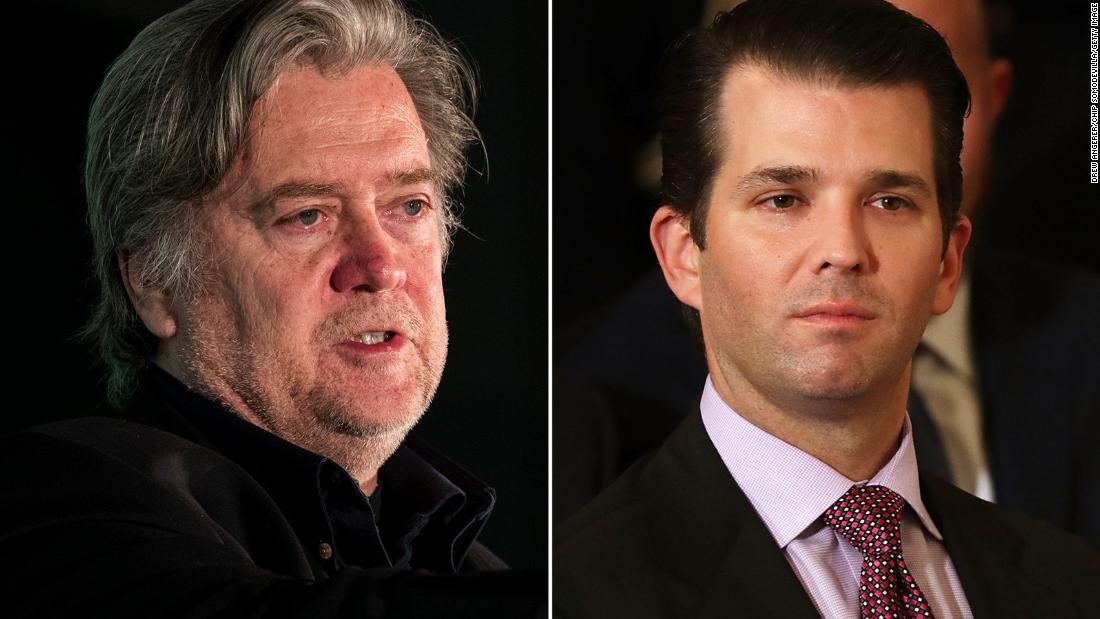 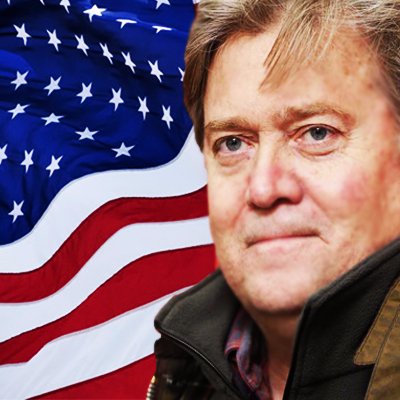 "This is total Fake News and taken out of context, don't believe the liberal propaganda Machine! #MAGA https://t.co/illS95L5Br"