Reading the transcript of the 911 call, the reaction of police makes even less sense!

“She’s old so she can’t get around too well, but,” the employee said. “Looks like she’s walking around looking for something, like, vegetation to cut down or something. There’s a bag, too.”

When the operator asked if the woman "came at someone with a knife ..." the employee said, “No, she just bringed the knife onto the property in her hand. She didn’t try to attack anybody or anything. We haven't closed in our fence in the back yet and she walked through there."

Verizon throttled the Santa Clara County Fire Department's supposedly "unlimited" data plan while the agency was fighting the record wildfires that have burned over one million acres of the state, Ars Technica reported on Tuesday.

If anyone is looking for a good lawyer, I would strongly suggest that you don’t retain the services of Michael Cohen!

Read more from The Florida Times

23 shot in Chicago since Friday evening

The most violent timespan this weekend was Friday night, when two people were killed and eights others wounded between 5 p.m. and midnight. 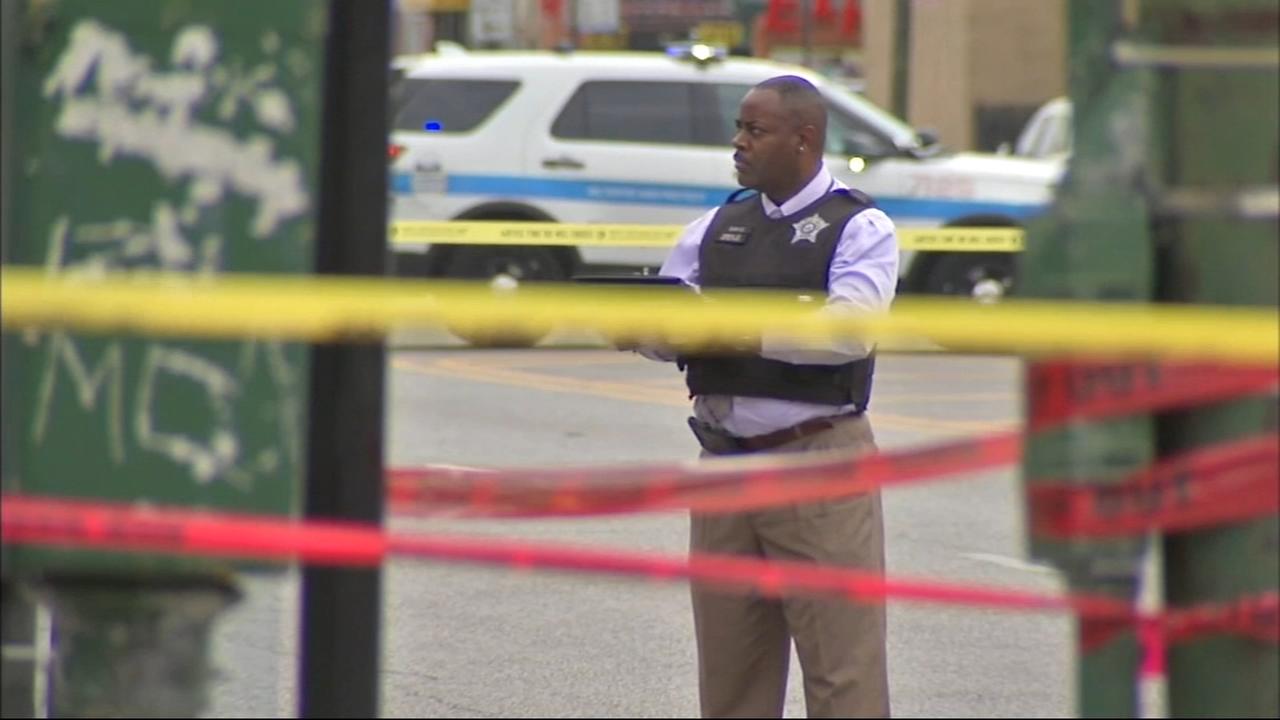 Chicago is a gun free zone.  So how can this be, if no one owns guns.  Oh right, only the criminals are allowed to own guns.  They made it illegal for law-abiding citizens to defend themselves...

Google search results for “Trump News” shows only the viewing/reporting of Fake News Media. In other words, they have it RIGGED, for me & others, so that almost all stories & news is BAD. Fake CNN is prominent. Republican/Conservative & Fair Media is shut out. Illegal? 96% of....

....results on “Trump News” are from National Left-Wing Media, very dangerous. Google & others are suppressing voices of Conservatives and hiding information and news that is good. They are controlling what we can & cannot see. This is a very serious situation-will be addressed!

He's correct.  10s of 1000s are being shadow banned to right down being banned.  Many of their processing sites have closed down their accounts.  This is financial assassination.  Now they want their domains and hosting companies, including their internet companies to close them down.  Their voices are to be silenced.  It's insane what I have personally seen.  Even people that just mention the names of those being banned are now banned.

Many engineers, scientists, meteorologist, doctors, chemists, and every field you can think of, that speaks out against their global plan is being taken down.

They want no opposing views whatsoever during this upcoming mid-term election.  Period.  They will lie, cheat and steal to make sure we only hear one view.

I pray they don't come after Delphi.  There are a lot of conservatives, republicans, Trump supporters and Christians, and many that  aren't Trump supporters, but don't support this Progressive, Liberal, Democratic Socialist agenda, here at Delphi.

Just what I know and my opinion.

This discussion was featured in today's Delphi Daily News ~ Join in! http://forums.delphiforums.com/news1/messages/?msg=2979.1

Thanks. Not sure what I'm supposed to,. Saw this today:

BERKELEY, CA-Putting to rest centuries of debate, biologists at the University of California, Berkeley announced Friday that they had obtained incontrovertible proof of evolution after finally capturing footage of a chimpanzee transforming into a human. "We have verified beyond any doubt that our species evolved from apes thanks to a 30-second video that shows a chimpanzee lumbering around on all...