On Friday, the All India Muslim Personal Law Board (AIMPLB) submitted a reply before the Supreme Court saying that personal laws cannot be challenged or rewritten in the name of social reforms as that would violate of Part III of the Constitution, reported ANI.

If they don't like our laws then they should Leave! Course, I always thot Marriage was a Religious term and Govt. should stay out!

We need to be praying for Hillary Clinton, there's special needs there, there's mental impairment.

WASHINGTON - Rep. Louie Gohmert, never known for holding his tongue, made clear this morning that his disdain for Hillary Clinton runs deep. The tea party favorite from East Texas called the Democratic nominee for president "mentally impaired," a line that drew approving laughter Friday at a gathering of religious conservatives. 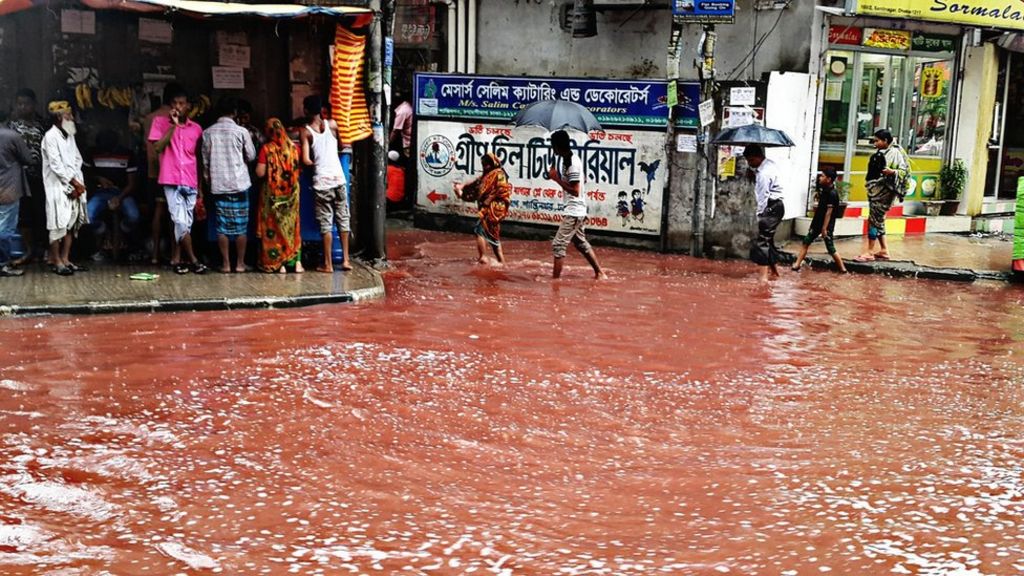 Dhaka flooding: Why are there 'rivers of blood' at Eid? - BBC News

As Muslims around the world celebrate Eid al-Adha, people in Dhaka have been sharing pictures showing streets flooded with blood-stained water. The blood comes from animals sacrificed for the festival, and had mixed with floodwater in parts of the Bangladeshi capital.

I find it disgusting, but I don't know if there is a big difference between this sort of slaughter and the killing in a meat packing plant.

Exactly. It's just that the blood doesn't usually run in village streets from packing plant. The killing yards in the US are isolated from the eyes of the general populace, there even are laws in various states prohibiting recording what goes on there.

I like (recently) slaughtered meat, but if it ever becomes viable, I'll be right there in front of the supermarket line instead choosing in vitro kobe beef chucks, or maybe in vitro polar bear liver.  You'll know exactly what was used to grow it and no animal had to be gutted and drained of blood to get to it. 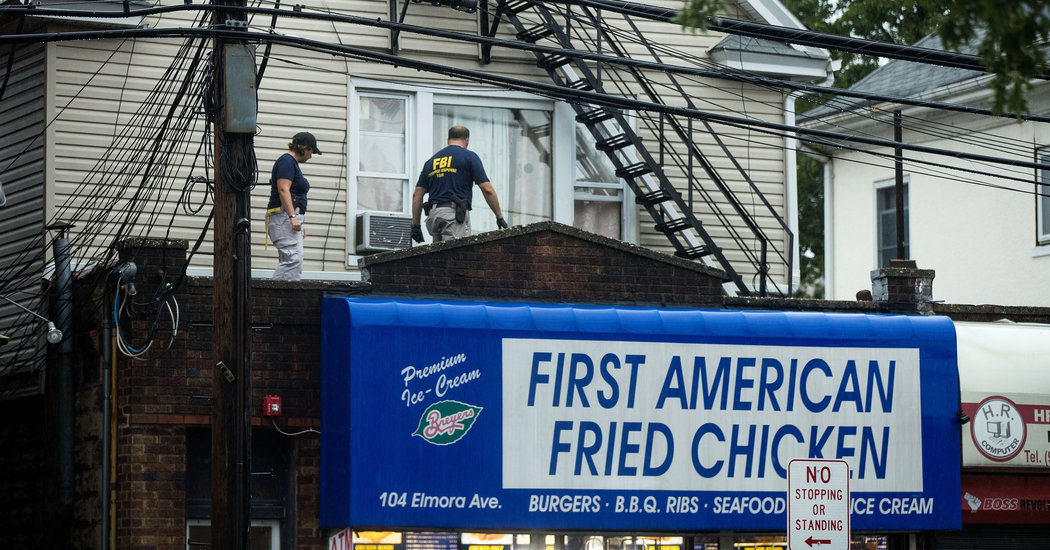 Two years before Ahmad Khan Rahami went on a bombing rampage in New York and New Jersey, his father told the police that the son was a terrorist, prompting a review by federal agents, according to two senior law enforcement officials.