I see where Trump is now suing CNN for defamation, wants  $475 Million.

"As a part of its concerted effort to tilt the political balance to the Left, CNN has tried to taint the Plaintiff with a series of ever-more scandalous, false, and defamatory labels of ‘racist,’ ‘Russian lackey,’ ‘insurrectionist,’ and ultimately ‘Hitler.'”

In case you didn't get to the end of Trump's TRUTH in the previous message, I'll  repeat it here:

Seems that should address at least one of his complaints. Maybe take off about $120 Million from his claim?

I have a feeling the award can be reduced even more with some other public statements he made.

“I remember a very famous pollster, very well known, John McLaughlin, came to my office just prior to the plague coming and he said, ‘Sir, if George Washington and Abraham Lincoln came alive from the dead and they formed a president-vice president team, you would beat them by 40 percent.’ That’s how good our numbers were.”

“Don’t let anybody know where you are!” Never before seen video: Nancy expresses concern to Mike Pence about his safety, all while Trump was stoking violence against Pence. pic.twitter.com/fagjtkxxoX

This is Nancy -- wishing she was biting something else altogether.

She is one tough broad.  I am impressed with her calm in the face of such danger. 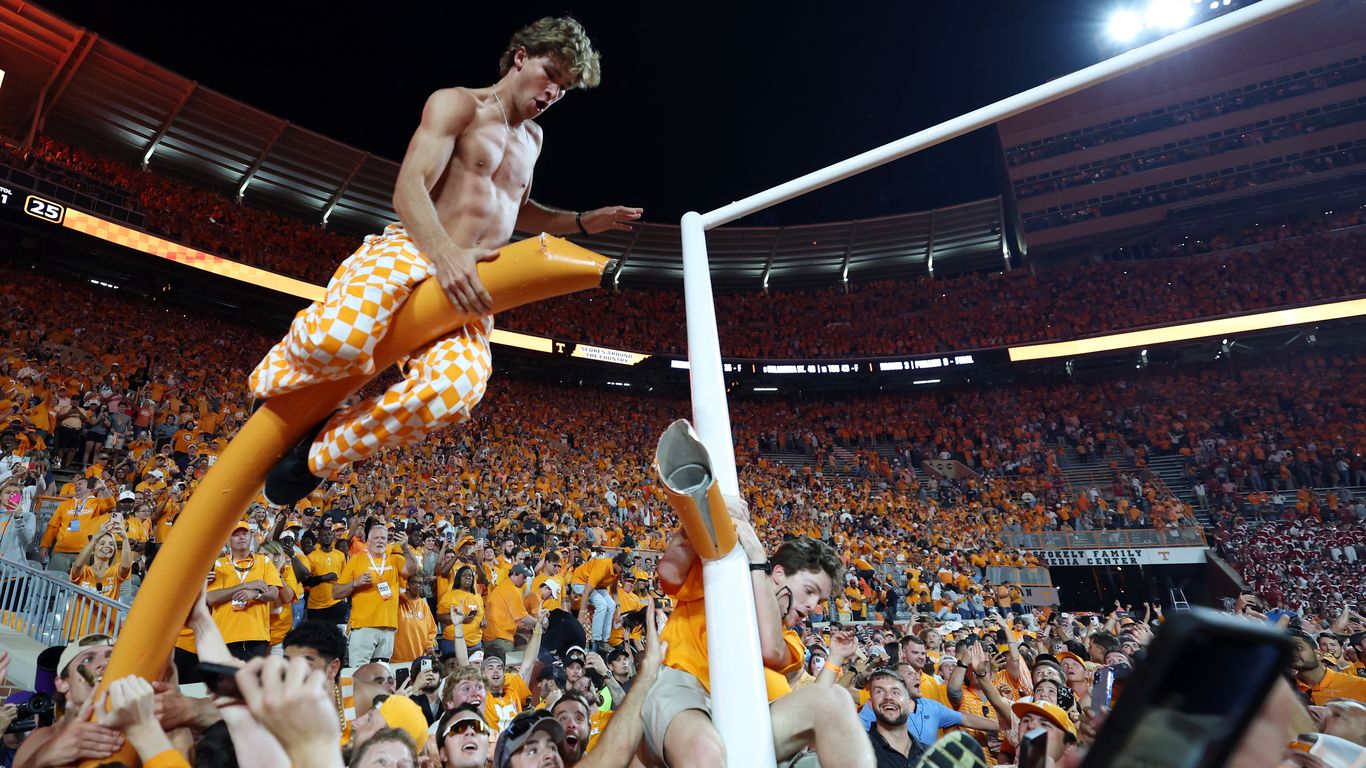