If Twitter didn't censor him, then more then likely it isn't true.  And Manufacturers don't dump their products anywhere.  They sell them.  Just like drugs.  Pharmaceutical companies don't dump their drugs onto the street, but criminals get them all the time, as we all know.

Did you run the video?

When there're 10+ million weapons brought on the market in a year, way beyond any logical  demand, it's dumping, exactly like the opiates the drug companies were putting out. Where do they think their products will end up? It's all about money for those companies without regard to the social cost.

The artist discusses using his daily life in his drawings, and his daughter's experience with school-shooting drills.

“We don’t have answers as to why this tragedy occurred.” 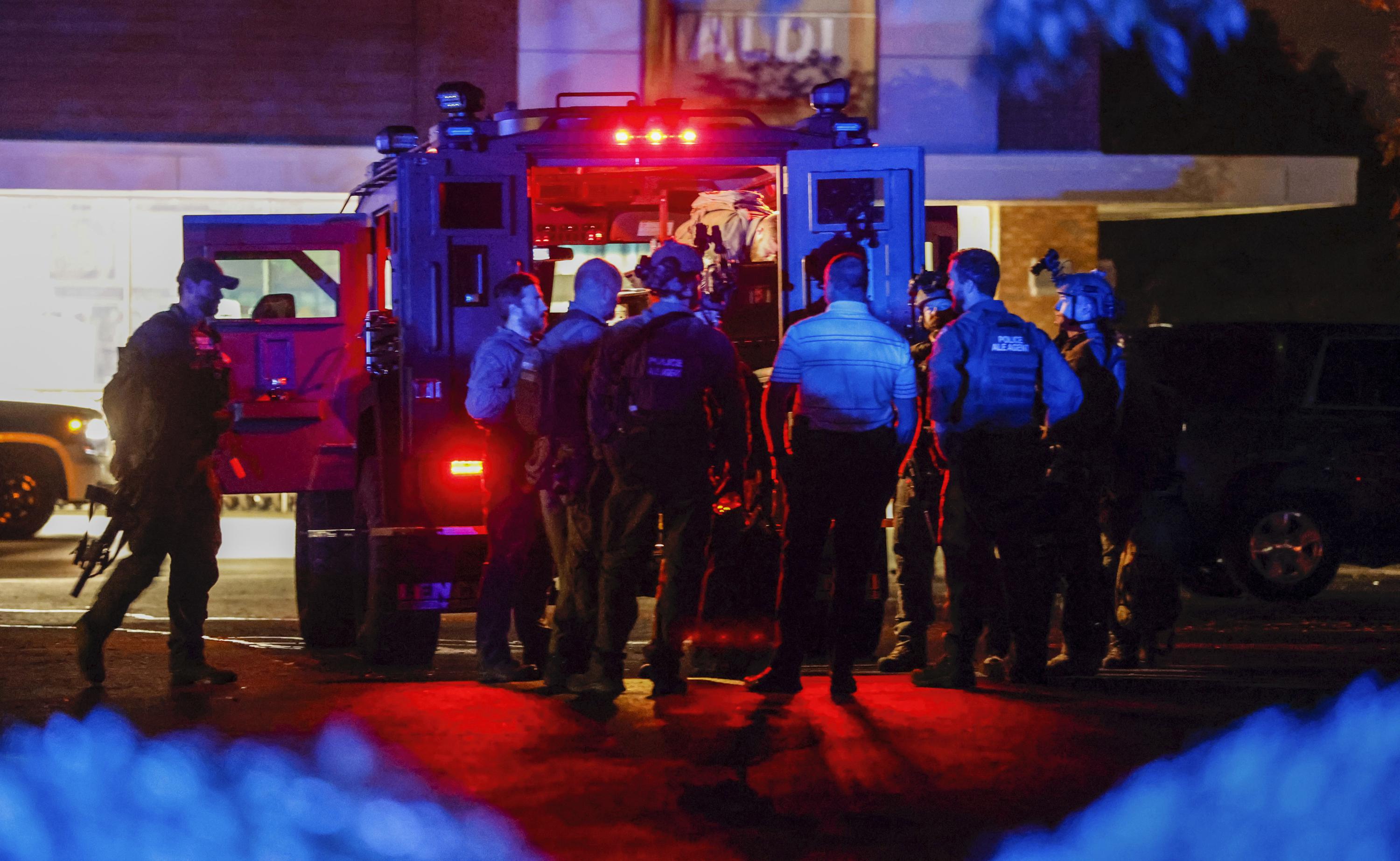 RALEIGH, N.C. (AP) - A 15-year-old boy fatally shot two people in the streets of a neighborhood in North Carolina's capital city, then fled toward a walking trail, where he opened fire, killing three more people and wounding two others, police said Friday.

After the mass shooting in Uvalde, the kits are making many parents feel even more anxious about sending their children to school.

The American Public Health Association says gun violence in the US is a public health crisis. It is a leading cause of premature death in the country, responsible for more than 38,000 deaths annually. As of Nov. 11, at least 17,512 people have died from gun violence this year, and another 20,790 have died by suicide, according to data from the Gun Violence Archive.

*
An 11-year-old boy was accidentally shot to death by his 13-year-old brother in their home in Miami on Thursday.the sibling obtained a firearm from inside a case in a closet of the primary bedroom.

It is sad, but it is not a public health crisis.

Interesting. Shows you what playing with unrelated statistics can do.

The 80 million gun owners are law abiding citizens.  They don't commit crimes.  As far as the criminals, don't know what their gun count is.  And criminals don't care about laws, regardless of the law.  The mainstream media has been covering up all the lives saved by gun owners for many years.  They only show the criminals, in areas with signs on the wall stating it is a gun free zone.

Accidents happen regardless of how it happens.  Also, people have committed suicide since the beginning of time.  If they can't do it one way, they will try another.  Guns have little to do with that.

You should never remove the rights of everyone because of the bad.

This is too true.  But try to tell a doctor that medical errors cause so many deaths.  They look surprised and skeptical.  Denial complete.

I had a botched surgery -- they lopped off my left breast to take the cancer.  But somebody cut the wrong thing, and I have been in pain for over 10 years.  But doctors deny that the reason was a bad surgeon.  They tell me it shouldn't hurt now, but it does.  I look them in the eye and tell them that it does.  It will always hurt.  But some doctors refuse me pain medicine.

They don't want me to become addicted.  They just don't get it at all.