Did you get a shingles shot?

Are Impossible Burgers bad for us?

Do the early primaries influence your...

Should the Iowa Caucuses be replaced with a fair voting system?

Are you watching the primary election coverage?

What do you think of Meghan and Harry Brexiting the Royal Family?

Are you watching the Senate impeachment trial?

Will the Great California Wine spill harm the environment?

Are you afraid of storms like Hurricane Dorian?   The Newsy You: News of Today

Yes it does explain it.   The south gets more earthquakes than you do.

0
ReplyToggle Dropdown
Msg 22 of 30 to Showtalkshowtalk
In reply toRe: msg 3

The media might try to terrify you but we all should have a healthy fear of hurricanes.  Unfortunately, those people who decide not to evacuate when ordered to do so will put the lives of emergency personnel in danger when they suddenly realize how stupid their decision was to stay.

I have a buddy on the NY City Fire Dept who was assigned to evacuate neighborhoods before Hurricane Gloria hit in the 1980s. If anyone refused, he asked them how many people were in the house and then wrote that number on their front door.  When they asked why he was doing that, he said "we have to know how many bodies to look for in the wreckage".  That usually prompted a good number of them to pack their bags. Another trick was to ask them to write their SS# on their arm with a Sharpie.

I agree. Why won’t people evacuate when they know they are in potential danger?

0
ReplyToggle Dropdown
Msg 24 of 30 to Showtalkshowtalk
In reply toRe: msg 13

You also have little warning of an earthquake.

None really. There is a warning app but it is only sent to people within a very short distance of the epicenter. 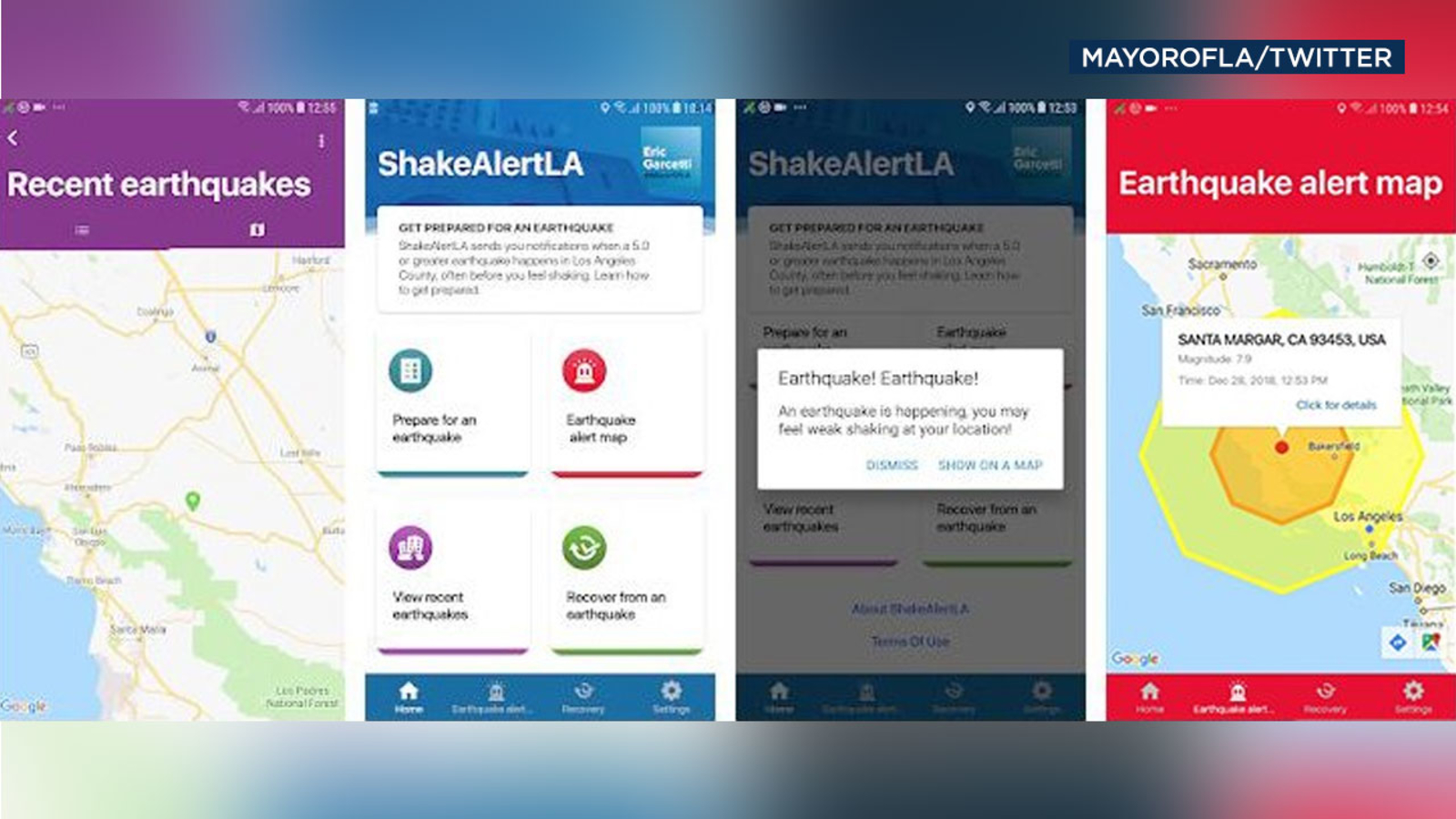 A 6.4 earthquake rattled Southern California this morning, yet no public early warning system alerts went out. USGS scientists explained that the system worked, but may have to be adjusted.

I agree. Why won’t people evacuate when they know they are in potential danger?

Ignorance and fear.  I'd think that someone telling me "you will die if you stay" would be enough to change my mind.  I remember a story about Hurricane Camille back in the 60s that hit Florida bad.  There was one apartment complex where some of the residents decided to stay and have a "hurricane party".  The building was completely demolished by the hurricane and they all died.  That's Darwinism in action.

Your friend saves a lot of lives that way! Good thinking.

I would leave without a second thought. I could stay with friends or relatives. Maybe they can’t afford to travel and have no place to go.

0
ReplyToggle Dropdown
Msg 29 of 30 to ANNMTMANNMTM
In reply toRe: msg 27

Your friend saves a lot of lives that way! Good thinking.

From what I understand,  it is a common practice with fire departments/police.  It certainly gets results.

This is tragic for residents. They have no place to go.