Did you get a shingles shot?

Are Impossible Burgers bad for us?

Do the early primaries influence your...

Should the Iowa Caucuses be replaced with a fair voting system?

Are you watching the primary election coverage?

What do you think of Meghan and Harry Brexiting the Royal Family?

Are you watching the Senate impeachment trial?

Will the Great California Wine spill harm the environment?

We owe it to our homeless to get them off the streets (SNP)   The Newsy You: News of Today

Change Vote
Yes we do
We need to do what we can but so do they
No, it's not our responsibility
The government should be in charge of the homeless
Other
VoteView Results
0
ReplyToggle Dropdown
Msg 2 of 40
In reply toRe: msg 1 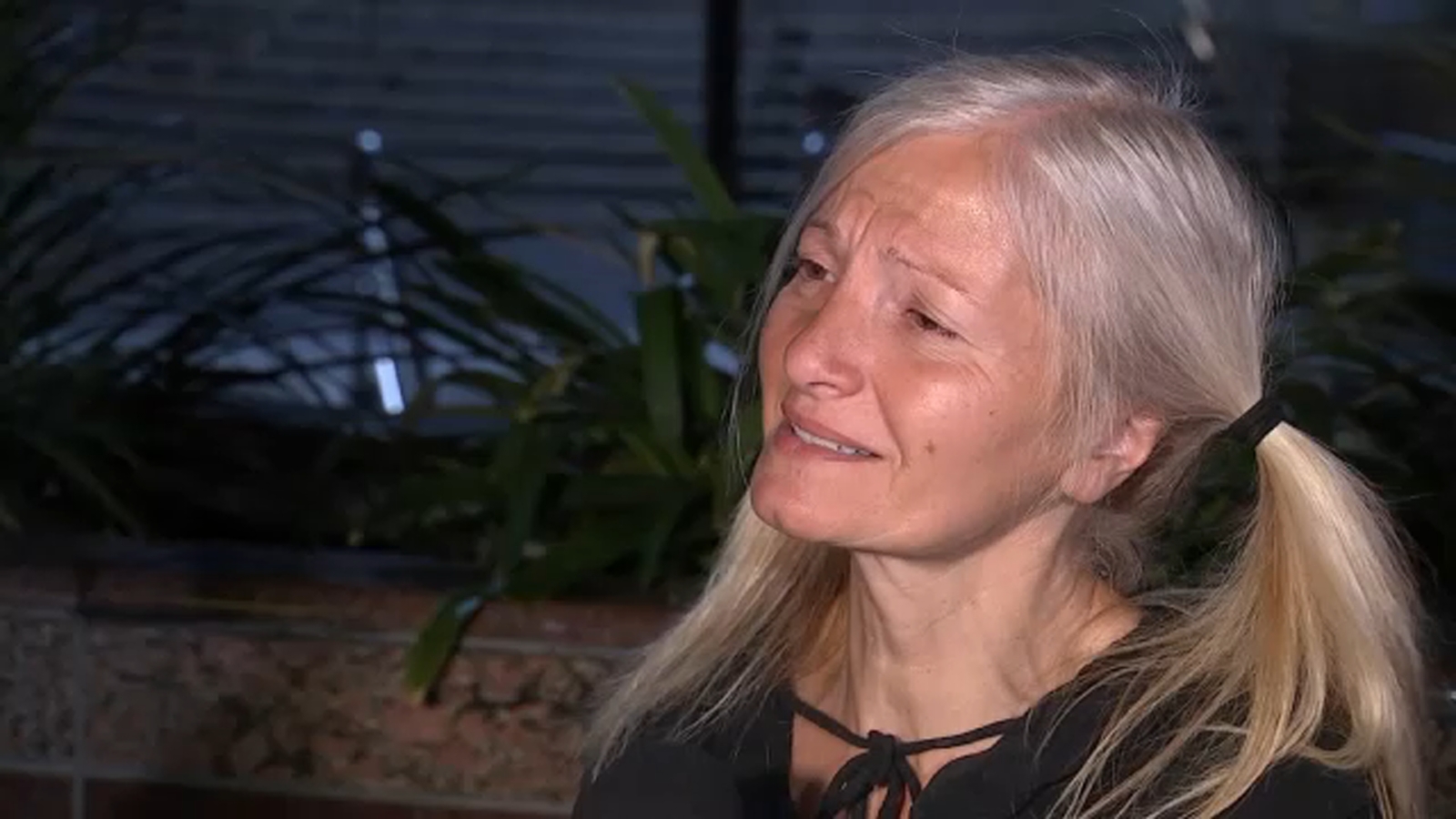 This story went viral because of her talent and beauty, but what about an ordinary person who ends up on the street and is ignored? A woman I know spends her life trying to eradicate homelessness in her local big city.  So far she is losing the battle.  Who is responsible?

0
ReplyToggle Dropdown
Msg 4 of 40 to Showtalkshowtalk
In reply toRe: msg 1

0
ReplyToggle Dropdown
Msg 5 of 40 to ANNMTMANNMTM
In reply toRe: msg 4

0
ReplyToggle Dropdown
Msg 6 of 40 to Showtalkshowtalk
In reply toRe: msg 5

0
ReplyToggle Dropdown
Msg 7 of 40 to Showtalkshowtalk
In reply toRe: msg 2

I wavered between the first two, went with #1.  Some just can't, for various reasons, chief among them total lack of resources, incapacitating mental illness. Those that can, of course they should be part of the solution.

Frankly, I sure as hell don't want it left to the current administration. Paraphrasing Trump, they make nice places look bad. Not the angle from which I want to see the problem worked.

I can't see it solved by private sources alone. Government must be involved, city, state federal.

Ref for Trump on the homeless:

When Trump complained to reporters before a fundraiser in Silicon Valley that unhoused people are living on the "best highways, our best streets, our best entrances to buildings… where people in those buildings pay tremendous taxes, where they went to those locations because of the prestige"

0
ReplyToggle Dropdown
Msg 8 of 40 to ANNMTMANNMTM
In reply toRe: msg 7

Did you read the book by Steve Lopez called The Soloist?  It’s a true story of a world class violinist who became homeless and how difficult it was to get him off the street.

I like writing polls but it’s challenging to select the right words to cover each possibly option.

0
ReplyToggle Dropdown
Msg 9 of 40 to Showtalkshowtalk
In reply toRe: msg 8

Sorry I haven't been any help.

No, I haven't read that.  If the stat about most average families are $400 away from homelessness, it's amazing the problem isn't far worse.

0
ReplyToggle Dropdown
Msg 10 of 40 to ANNMTMANNMTM
In reply toRe: msg 9

I can’t figure out why people are so close to being homeless if they have jobs. I can understand if they don’t, but there are so many resources for people in poverty, they should use them before it gets to that.