What do you think about the secret stockpile of ventilators?   The Serious You: How Current Events Affect You

What do you think about the secret stockpile of ventilators?

Change Vote
I don't believe it's true
Cuomo admitted it, but they will be needed soon so it doesn't matter
I'm worried they have been diverted from other states, which also need them
This is a manufactured news story created to upset everyone
This story shows neither side is completely honest
Options 2 and 3
Options 2, 3 and 5
All of the above except #1
Would they all please stop fighting!
Other
VoteView Results
0
ReplyToggle Dropdown
Msg 2 of 178
In reply toRe: msg 1 Gov. Andrew Cuomo admitted there is a "stockpile" of ventilators in New York but defended his demand of President Trump that the state needs 30,000 more.

I know some will not like this news source, but since Cuomo was quoted, and it’s not being reported anywhere else, this is important information to have while discussing this subject.  I’m starting to see rumbles from people in other states, who feel that he is being very selfish to want it all for himself.  OTOH, New York, followed by California, has been hit the hardest. My question: what about states that will be hit hard later and have no extras at all?

“Yes, they’re in a stockpile because that’s where they are supposed to be, because we don’t need them yet,” Cuomo said. “We need them for the apex, the apex isn’t here, so we’re gathering them in a stockpile 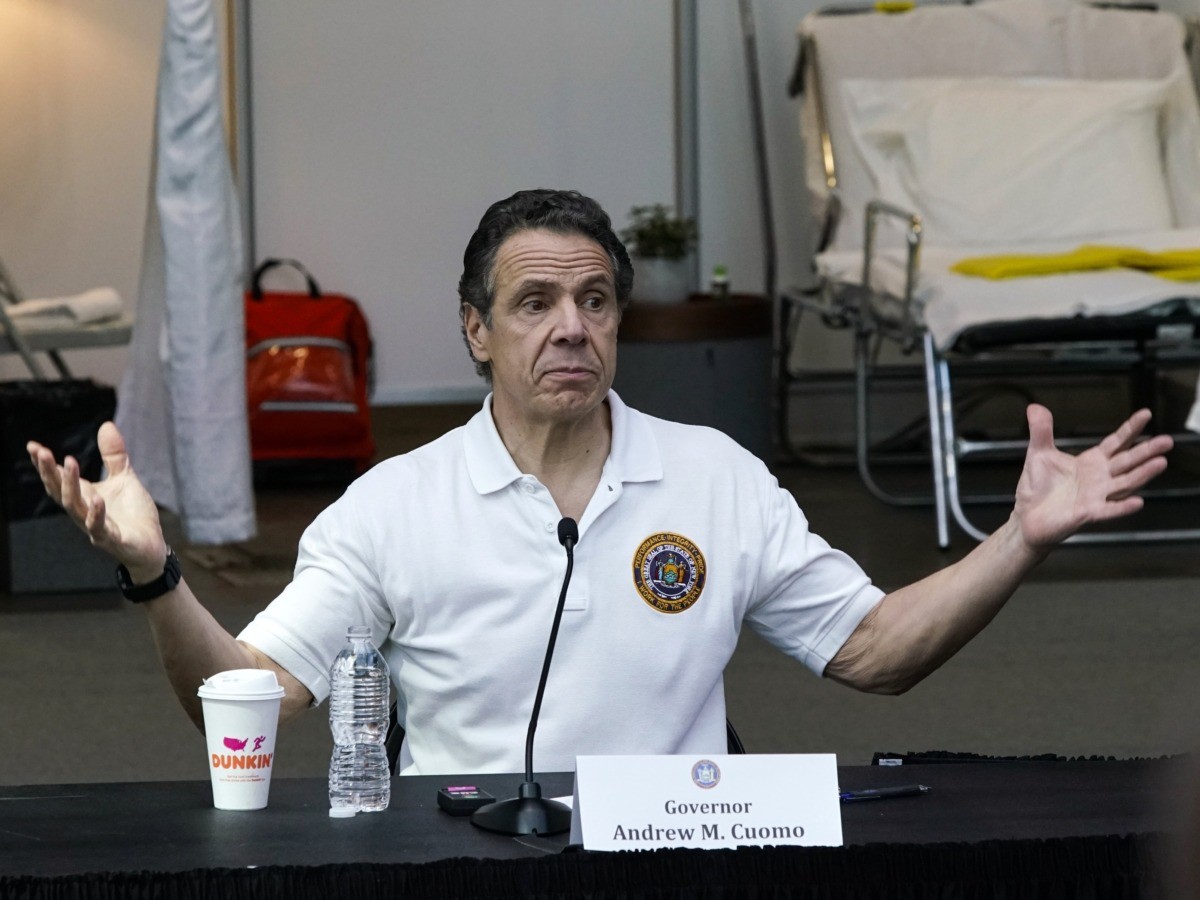 New York Governor Andrew Cuomo acknowledged Friday that the state did have a stockpile of unused ventilators.

Cuomo says he has them https://www.cnn.com/2020/03/27/politics/cuomo-trump-incorrect-and-grossly-uninformed/index.html

0
ReplyToggle Dropdown
Msg 5 of 178 to MerlinsDadMerlinsDad
In reply toRe: msg 4

Companies are gearing up to make more, but what about other states that are short?  At first, I agree with Cuomo, then started wondering why he can hoard them while other parts of the country go without.  Is his state more important than mine? Or yours?  Trump doesn’t manufacture ventilators, vent manufacturers do.  And now he is requiring auto companies to make them. Which seems ridiculous to me. Their factors aren’t tooled for that.

0
ReplyToggle Dropdown
Msg 6 of 178 to Showtalkshowtalk
In reply toRe: msg 5

He is faced with a serious conundrum.  The administration hasn't assured him that he can get what he needs when he needs it.  He has to look out for his own.  Even with those, he doesn't think he has enough.  I understand that.  RIght now, New York is considered a virus hotspot.  It's a difficult choice.  I would probably do the same as rapidly as the infections are increasing there.

His projections are probably pretty accurate.  I suspect that he is saying what the experts are telling him  30,000 seriously ill people within the next two or three weeks is overwhelming anywhere.  I saw that the hospital ship Hope should arrive in New York Monday with 1000 beds for non-corona virus patients.  That should ease the load a little; the Javits center will open Monday with 1000 beds for coronavirus patients.  That will also ease the overcrowding somewhat.

0
ReplyToggle Dropdown
Msg 7 of 178 to MerlinsDadMerlinsDad
In reply toRe: msg 6

Not just ill but sick enough to need a ventilator.  My children know several people who have it, thankfully from a distance.  They are young and healthy and all but one are recuperating at home.

0
ReplyToggle Dropdown
Msg 8 of 178 to Showtalkshowtalk
In reply toRe: msg 7

I'm glad that they are recuperating well.  The young seem to have stronger immune systems.  I see that the Coronavirus Task Force has extended social distancing through April 30.  I wonder how that will impact our county, which, as I stated in an earlier post, is under stay at home orders through April 13.

0
ReplyToggle Dropdown
Msg 9 of 178 to MerlinsDadMerlinsDad
In reply toRe: msg 8

Someone needs to come up with a way that more businesses can go online and keep more people working during this.  Apparently one person they knew died from it, though. The young are not immune.

I called the store where I buy athletic shoes and they are closed.  Now I have to try to fit shoes from my computer and have them delivered, as my current ones have nearly worn out. 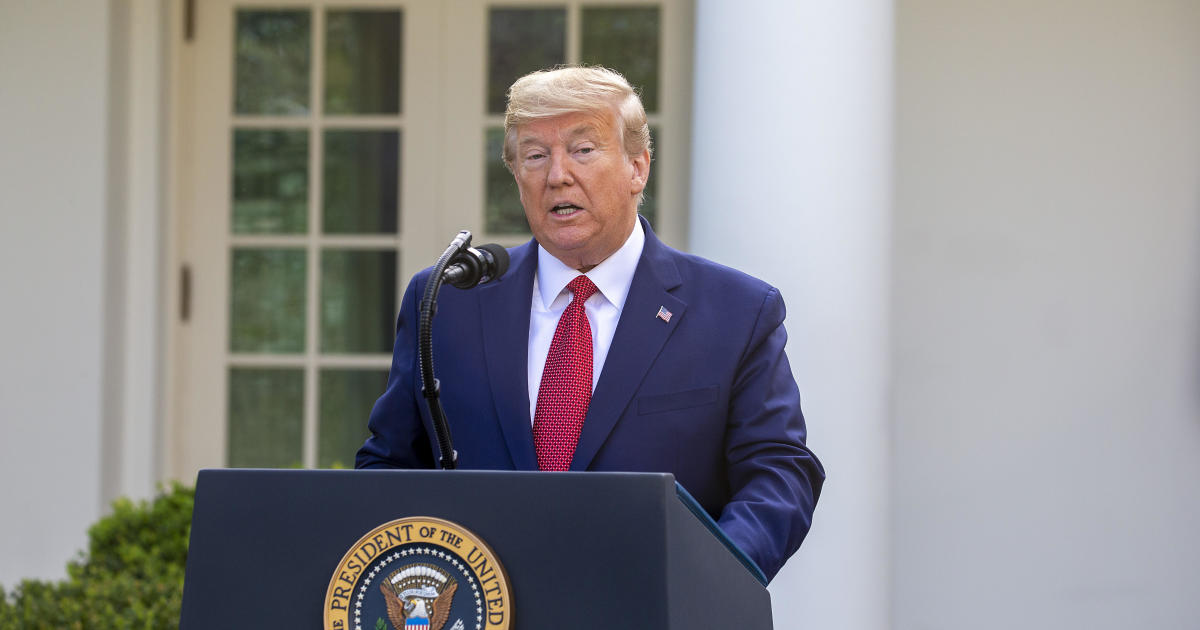 "The better you do, the faster this whole nightmare will end," Mr. Trump told reporters in the Rose Garden.

0
ReplyToggle Dropdown
Msg 10 of 178 to Showtalkshowtalk
In reply toRe: msg 9

As I stated in an earlier post, I wonder how that will impact our county.

Sorry to heard about the death.  From the reports I've seen, no one is truly exempt.  Us older folks are just the highest risk group.