Wow! International students can stay with online courses only!

What is your favorite sweetener?

Are you in favor of mandatory contact tracing in your city?   The Healthy You: Health and Fitness Polls

Are you in favor of mandatory contact tracing in your city?

Change Vote
Yes, if it can help fight coronavirus
Yes, it should be done for all serious illnesses
Only if it's voluntary
No, it is too intrusive
I'm not sure
I don't know what it is (see next post)
Other
VoteView Results
0
ReplyToggle Dropdown
Msg 2 of 123
In reply toRe: msg 1 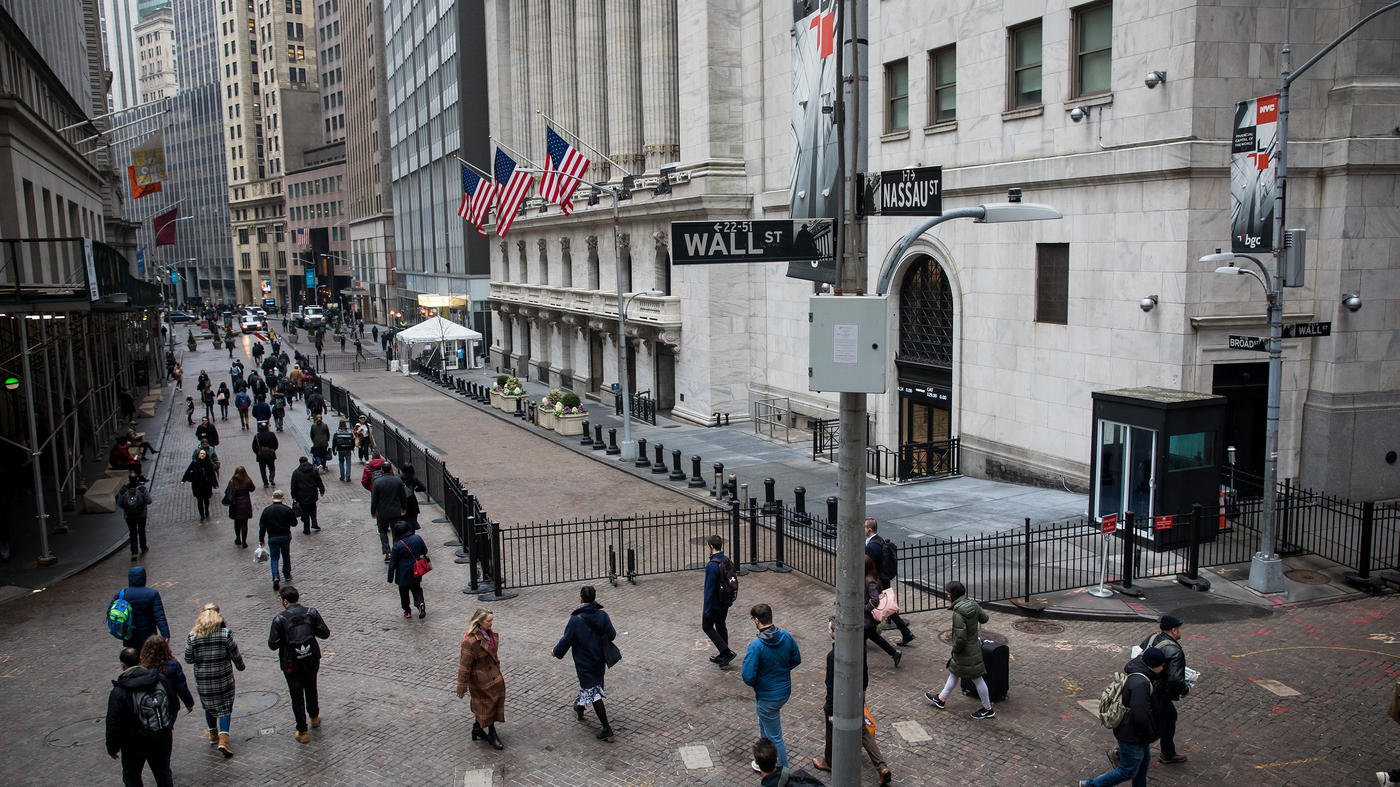 It involves making a very long list and a LOT of phone calls. Disease detection is drudgery but it's vital to public health.

Yup, bioethicists love their mandates. And there is no better opportunity for technocrats to grab power than during a health emergency. 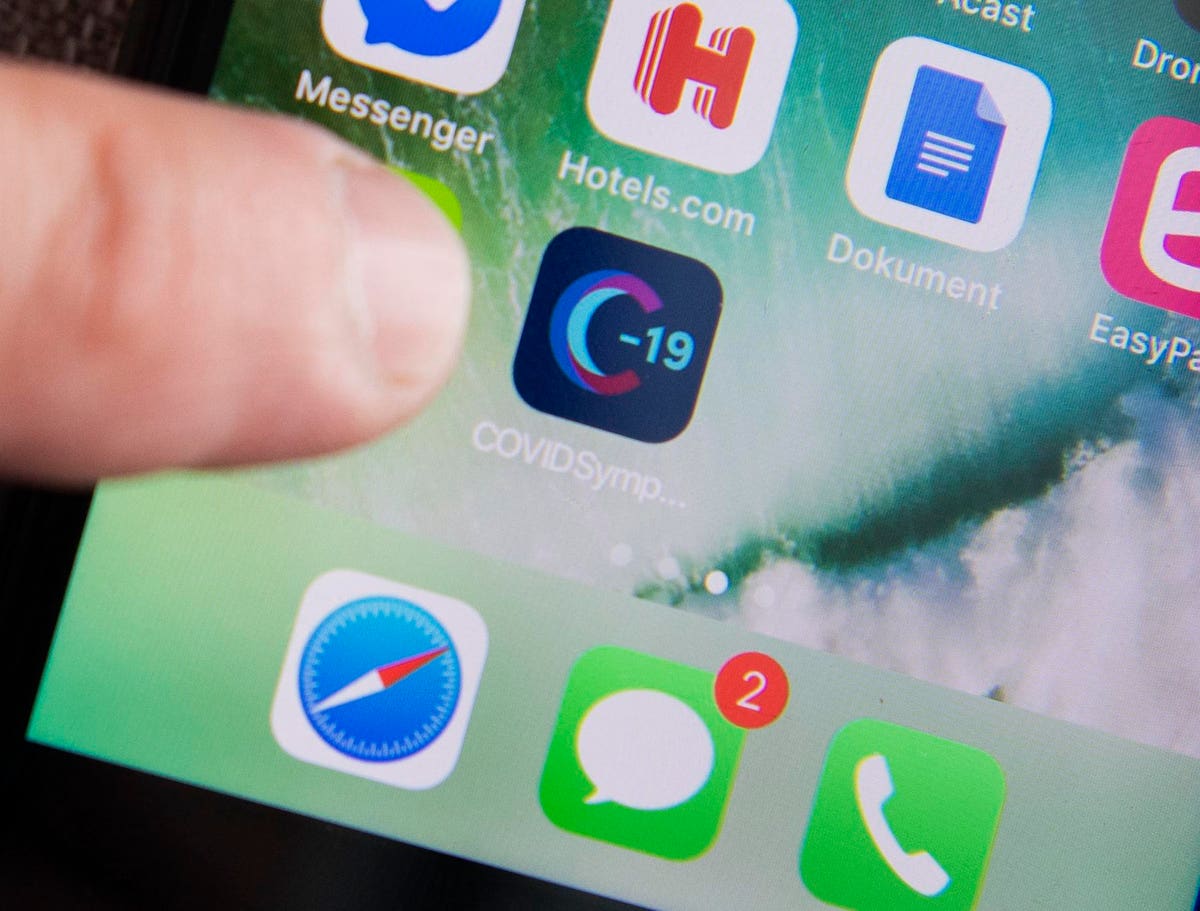 The Contact Tracing controversy is a new low in the timeline of the techlash, and until Ethics is managed in a holistic way - our adoption of this technology is not likely to reach required levels.

If anyone had asked me that 4 months ago, I'd have said "Hell, no". for various creepy reasons.

However, about 3 hours ago I watched a video by the BBC, "The Country that Beat Coronavirus" - about how South Korea used very aggressive contact tracing and got the people on board, and making the process transparent and make tools available for individuals to also contact trace.

[ed to add - it was mostly voluntary, as the South Korean people didn't want either themselves or others to catch this bug]

That made it possible to very quickly warn everyone who might have become exposed, and the majority of those voluntarily went to be tested and went into quarantine immediately, and warned whoever else they had been in close proximity to after the moment the data said they likely had been exposed.

This contained the virus without having to do the kind of lockdown and economic disaster that we have had in the US and many other parts of the world.

But South Korea also aggressively got test kits into mass production and in use, then as the tests improved, they made immediate running changes and got them deployed as fast as possible.

It was all hands on deck in the medical end of things very early, which let them get ahead of the virus, which kept most infections from turning into outbreaks.

So now, I'd say - yes, to get ahead of the next wave that will surely happen.

Admittedly, in South Korea, the contact tracing did reveal some people in places they shouldn't have been. Some were caught in affairs, and other things, so there was some collateral damage.

But the only serious outbreak was in a secretive church cult where it swept through the congregation like wildfire in tinderbox dry grass and weeds where someone throws a lit railroad flare.

If you are for it, then I need to rethink my initial aversion to it.  You are my bellwether for things like that.

0
ReplyToggle Dropdown
Msg 7 of 123 to Showtalkshowtalk
In reply toRe: msg 6

Well, I'm for it *conditionally* - that is, used specifically to quickly find who someone might have infected and let them know really quick. Most people actually will isolate if they think they have picked up a contagious disease.

However, used willy-nilly, it also could become the foundation structure for a very Orwellian dystopia.

The growing distrust of technology by the masses, precisely because the elites have been exploiting it in ways to act against the best interest of the masses, and continued stories out of places like Red China where it is a tool of State oppression, means that one of the most effective ways to stop the virus spread in its tracks may be impossible to deploy in the US.

It is sad because it will likely cost another million lives or so in a best case scenario just because other contact trace methods are too slow and cumbersome to get ahead of the infection.

I kind of look at it like the ways we fight wildfire. They use thermal cameras in helicopters and drones to look ahead of the main fire and find hot spots where embers have landed, and use that to direct water air drops to try and put those out before they flare up again, and also try to soak areas down that are defensible downwind that embers have not yet landed, so that when they do arrive, they don't spread and start new fires.

There was a nasty fire about 12 years ago or so that at one point was advancing at more than 60 miles per hour due to the high winds and new ignition happening up to a mile downwind of the main flame front. That burned up over 100,000 acres and 60 homes, and an awful lot of livestock and vehicles and other property before they finally were able to stop it as it reached the city of Midland proper.

They tried to evacuate residents in the path to the Horseshoe Arena, but the wind shifted and the smoke reduced visibility to less than 100 feet at that location. As it raged on the south side of I-20, the actual arena grounds were pelted with a blizzard of burning embers.

Residents soaked down lawns and roofs and sides of houses in the path, and that is finally how it was stopped even though a lot of embers went right across I-20 like it wasn't even there.

Another really bad fire a year earlier was a long narrow thing that was only stopped when it reached a very large gas processing plant. The grounds were about 4 square miles of packed caliche that had been routinely stripped of anything flammable for safety because they were processing millions of cubic feet of highly flammable hydrocarbons.

They also had an extensive fire suppression protocol and some enormous water ponds and other things, and fortunately the wind blew the flame front right to that facility, which was about the only effective barrier to stop it for another 100 miles or so.

So firefighters focused on making sure the fire couldn't propagate around the sides of the facility. The area looked like a moonscape right up to the fence and caliche. Lots of charcoal bits littered the grounds and you could see where even the highway pavement had ignited in places from the intense heat.

Technology is so advanced, it can be useful when used in positive ways.  I’m not yet sold on tracking people in that way.

0
ReplyToggle Dropdown
Msg 9 of 123 to Showtalkshowtalk
In reply toRe: msg 1

Thanks for the information

Contact tracing can feel like drudgery, but in an outbreak, it's vital to public health. During events like the current COVID-19 outbreak, it helps make possible early diagnosis and getting care to people who need it. The information it uncovers also helps public health authorities contain epidemics.

For clusters of new or poorly understood disease, the contact information can shed light on how a disease is spread.

That provides a better understanding

0
ReplyToggle Dropdown
Msg 10 of 123 to MerlinsDadMerlinsDad
In reply toRe: msg 9

For anyone who prefers some semblance of privacy, this removes all that is left.