Wow! International students can stay with online courses only!

What is your favorite sweetener?

Are you in favor of eliminating the SAT and the ACT?   The Real You: Personality Poll

Are you in favor of eliminating the SAT and the ACT?

Change Vote
Yes, the tests no longer test what they are supposed to test
Yes, the tests are unfair
Yes, both 1 and 2
I'm not sure
No, it's a big business and schools need some way to eliminate applicants
Other
VoteView Results
0
ReplyToggle Dropdown
Msg 2 of 8
In reply toRe: msg 1 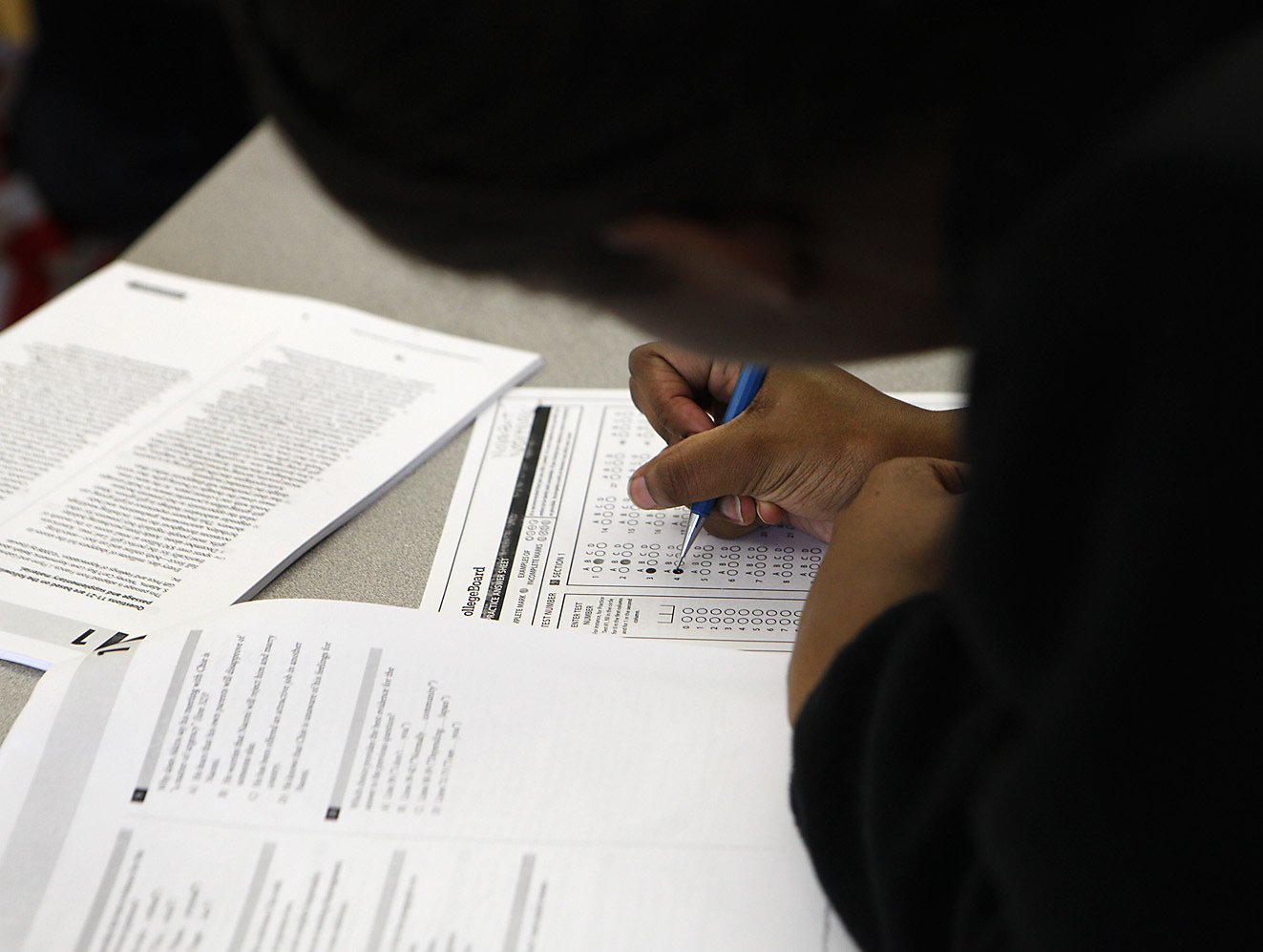 The University of California Board of Regents, in a landmark move that could reshape the college admissions process across the country, voted Thursday to drop the SAT and ACT testing requirement.

I'm in favor of individual colleges each making its own judgment on the matter. In the end, the proof will be in the pudding, i.e. how well those who ARE admitted do in college. Of course, there's already rampant grade inflation, which is a separate matter.

0
ReplyToggle Dropdown
Msg 4 of 8 to Showtalkshowtalk
In reply toRe: msg 1

I'm not sure what standards they will now use to select students.

I never cared for those tests.  When I took them, we prepped ourselves and they were a real indication of a student’s ability.  Now, anyone can pay to boost their scores hundreds of points, which makes the tests worthless as predictors.  What is different here is that it’s a whole public university system, which in essence is saying the tests are not necessary.  College Board won’t give up their cash cow, so they are creating other tests that are more racially fair.  Now, how is that possible and why is it necessary? It’s not anti- white but anti-Asian, as the students who tend as a group to do the best one testing are Asians.

0
ReplyToggle Dropdown
Msg 6 of 8 to MerlinsDadMerlinsDad
In reply toRe: msg 4

Grades, recommendations, voluntarism and leadership, just as they do now.  Tests are only one piece of admissions process.  They also try to build diverse classes.

0
ReplyToggle Dropdown
Msg 7 of 8 to Showtalkshowtalk
In reply toRe: msg 6

0
ReplyToggle Dropdown
Msg 8 of 8 to MerlinsDadMerlinsDad
In reply toRe: msg 7

Yes, we will.  They will come up with something else.