Genetically modified mosquitoes could be released in Florida and Texas beginning this summer - silver bullet or jumping the gun?

This summer, for the first time, genetically modified mosquitoes could be released in the U.S. On May 1, 2020, the company Oxitec received an experimental use permit from the U.S. Environmental Protection Agency to release millions of GM mosquitoes (labeled by Oxitec as OX5034) every week over the next 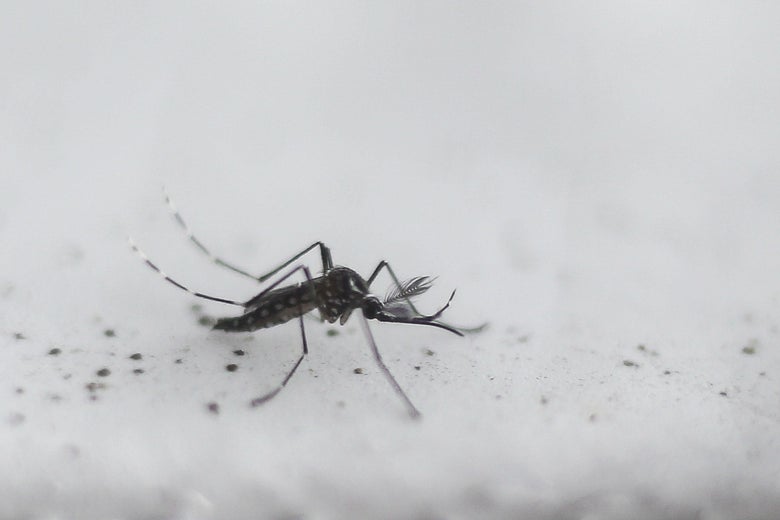 That is a disturbing image.