If this weren't so scary, it would be pathetic or funny, depending on your mood.

Do you want police gear and weapons to be removed or restricted?

Do you use a wood-burning heater?

What will be the result of Kanye West’s run for President?

What does your garden grow?

The Aunt Jemima brand is being retired. What do you think?   The Consumer You: Marketplace

The Aunt Jemima brand is being retired. What do you think?

Change Vote
It should have been done a long time ago
It was not offensive at the time but it is now
I don't see why people are offended. It's a product
I think they should keep it
I never used it anyway and I don't care
Other
VoteView Results
0
ReplyToggle Dropdown
Msg 2 of 191
In reply toRe: msg 1 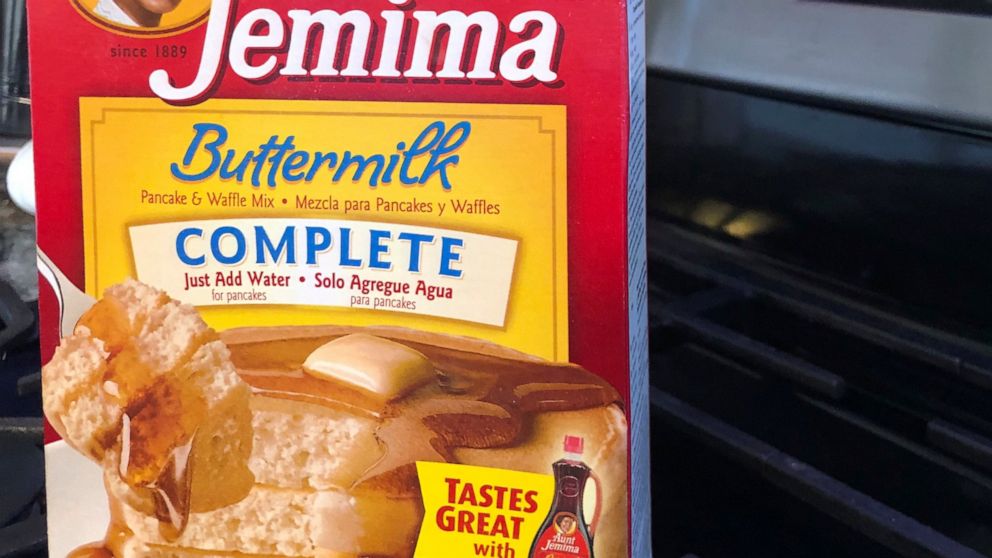 Aunt Jemima brand retired by Quaker due to racial stereotype

Quaker Oats is retiring the 131-year-old Aunt Jemima brand, saying the company recognizes the character's origins are "based on a racial stereotype."

As a child I always thought it was offensive and never understood why they made the product.

0
ReplyToggle Dropdown
Msg 4 of 191 to Showtalkshowtalk
In reply toRe: msg 1

Uncle Ben brand is next. 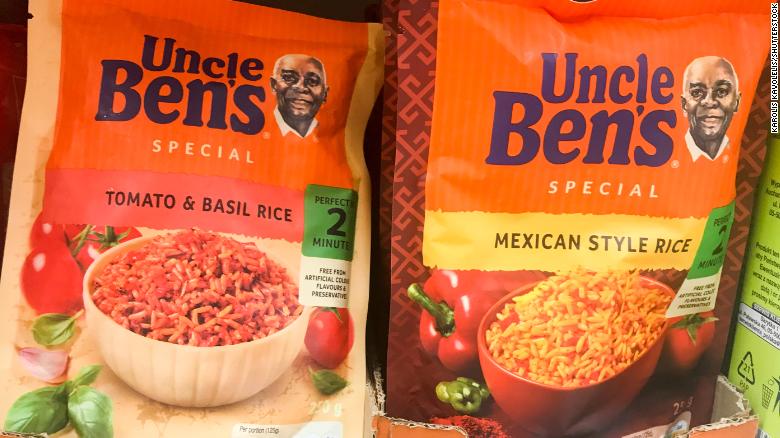 In a statement on its website Wednesday, Mars wrote that "now is the right time to evolve the Uncle Ben's brand, including its visual brand identity, which we will do."
"We don't yet know what the exact changes and timing will be, but we are evaluating all possibilities," Mars added.  https://www.cnn.com/2020/06/17/business/uncle-bens-rice-racist/index.html
0
ReplyToggle Dropdown
Msg 5 of 191 to Showtalkshowtalk
In reply toRe: msg 1

Wikipedia has interesting information on the brand name

The inspiration for Aunt Jemima was Billy Kersands' American-style minstrelsy/vaudeville song "Old Aunt Jemima", written in 1875. The Aunt Jemima character was prominent in minstrel shows in the late 19th century and was later adopted by commercial interests to represent the Aunt Jemima brand.

Aunt Jemima's character is based on the common stereotype of the mammy archetype, a character in minstrel shows in the late 1800s. Her skin is dark and dewy, with a pearly white smile. She wears a scarf over her head and a polka dot dress with a white collar.  https://en.wikipedia.org/wiki/Aunt_Jemima

Remember the stereotypical Mammy, Hattie McDaniel, in Gone with the WInd?  Same imagery.  Gone with the Wind is #1 in all time attendance https://mrob.com/pub/film-video/topadj.html and no 1 in money making (adjusted for inflation) https://money.cnn.com/2014/12/15/media/gone-with-the-wind-anniversary/index.html

0
ReplyToggle Dropdown
Msg 6 of 191 to MerlinsDadMerlinsDad
In reply toRe: msg 4

I saw that. I don’t use either product, and don’t even remember seeing either in the store in years.  I should say I voted in my own poll, which I don’t often do.

0
ReplyToggle Dropdown
Msg 7 of 191 to MerlinsDadMerlinsDad
In reply toRe: msg 5

I also read there were four different models for the product and the first woman went from being a slave to a spokesperson for the brand.  So it became a career for her.

0
ReplyToggle Dropdown
Msg 8 of 191 to Showtalkshowtalk
In reply toRe: msg 1

It was offensive when it was first introduced but I'm tired of all this...all it accomplishes is to raise the cost of the product for consumers.

Why will it raise prices? Buy something else.

0
ReplyToggle Dropdown
Msg 10 of 191 to Showtalkshowtalk
In reply toRe: msg 1

When I was 4 I rushed over to tell her I ate it every weekend. She ignored me.
0
ReplyToggle Dropdown
Keep Reading
TOP
Copyright © 2020 Delphi Forums LLC