If this weren't so scary, it would be pathetic or funny, depending on your mood.

Do you want police gear and weapons to be removed or restricted?

Do you use a wood-burning heater?

What will be the result of Kanye West’s run for President?

What does your garden grow?

Who are the real victims?   The Newsy You: News of Today

This is heartbreaking. If anyone doesn’t want to read it because they won’t read the site referenced, then please post another one about the growing violence. It must stop! These are all our children. Our next generation.

Horowitz: America has become one mass crime scene, and the victims are black children 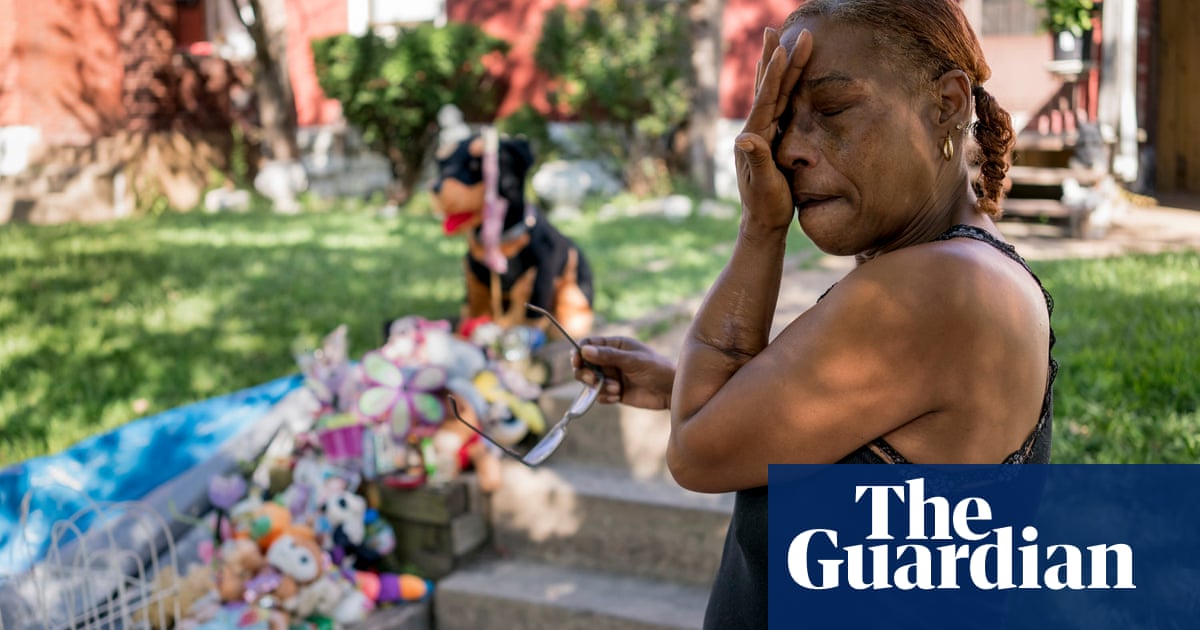 Why are so many black children being shot dead in one US city?

Xavier Usanga, seven, was killed outside his home - and as one of 13 children fatally shot in St Louis, Missouri, in six months, his story is grimly familiar

Read more from the Guardian
0
ReplyToggle Dropdown
Msg 3 of 8
In reply toRe: msg 2 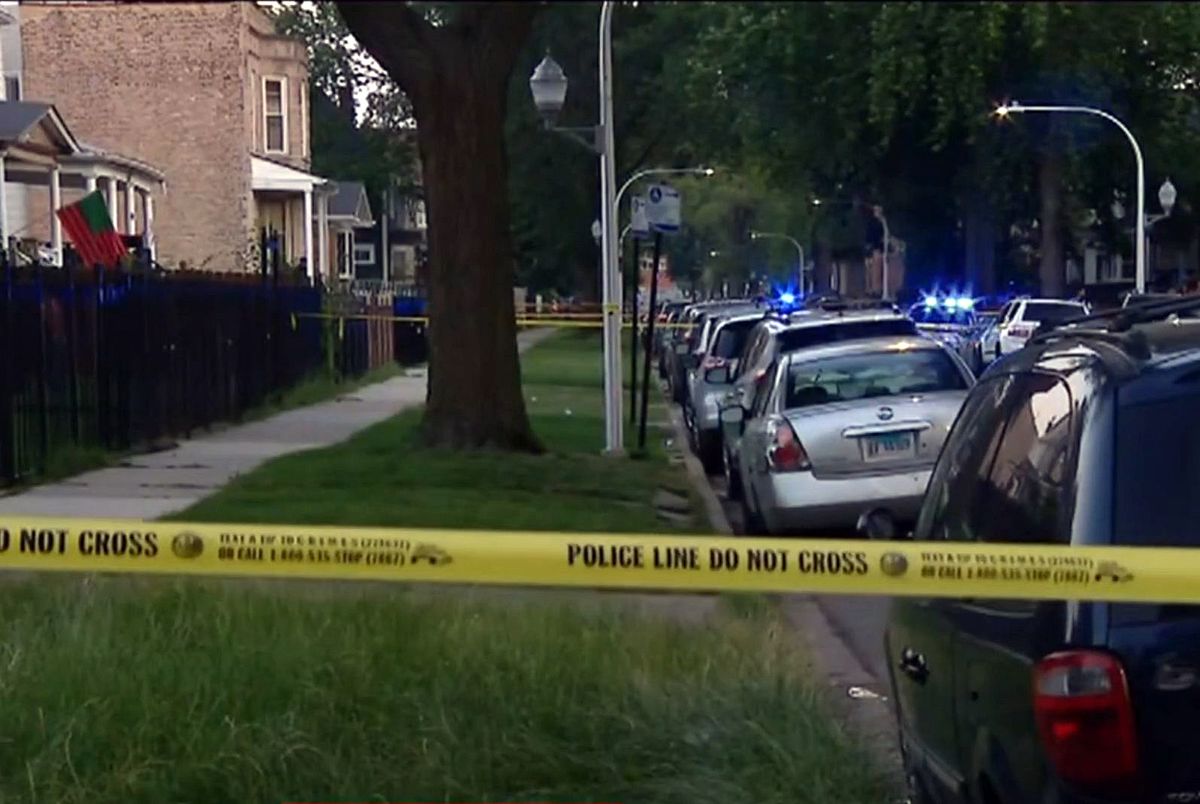 Two children in Chicago and one in D.C. were killed Saturday during a spate of shootings across the country during Fourth of July celebrations.

"Georgia Gov. Brian Kemp on Monday declared a state of emergency and activated as many as 1,000 National Guard members."
https://www.cnn.com/2020/07/06/politics/georgia-governor-state-of-emergency/index.html

And Mayor Bottoms has reported that she has tested positive for coronavirus.

0
ReplyToggle Dropdown
Msg 5 of 8 to Showtalkshowtalk
In reply toRe: msg 2

All of these articles indicate how seriously we need to address poverty in the U.S.

[this is a direct quotation from one of the items posted above;  link at the bottom --MD]
Clark [James Clark, vice-president of community outreach for the not-for-profit Better Family Life] said family and community structures in the city’s impoverished neighborhoods have disintegrated so much that things have become more violent, fueled by a lack of hope and support.

Better Family Life runs a gun violence de-escalation program, providing mediation in interpersonal conflicts that could result in gun violence, and a Clean Sweep program that works to demolish abandoned and blighted buildings that have overtaken the city’s poorest neighborhoods.

“The root cause of violence is poverty [bolding mine --MD].  It took us 10 years to all agree on that. It will take at least three generations to eradicate poverty, at least three, and that’s if we started right now,” Clark said.

It is my opinion, based upon James Clark's observation above, that until we as a nation gain the political and moral will to address the core problems of poverty, we won't stop the violence.  More, better armed police is not a solution, it's a catalyst.  National Guardsmen in the streets may temporarily slow the violence, but it may only exacerbate the situation when they are gone.

0
ReplyToggle Dropdown
Msg 6 of 8 to MerlinsDadMerlinsDad
In reply toRe: msg 5

We have been addressing poverty for as long as I can remember and have not stopped it yet.  Throwing money at it hasn’t worked.  Jobs programs haven’t worked.  Putting money into education hasn’t worked.  I don’t see any new ideas.

0
ReplyToggle Dropdown
Msg 7 of 8 to Showtalkshowtalk
In reply toRe: msg 6

0
ReplyToggle Dropdown
Msg 8 of 8 to MerlinsDadMerlinsDad
In reply toRe: msg 7

Education. A different format and different type. Educated people don’t need to give into violence if they are working and busy and fulfilled.  I