Aren't you relieved to know that Trump might not have dementia?   The Newsy You: News of Today

Change Vote
Yes
No
Maybe
How can you know that?
Other
VoteView Results
0
ReplyToggle Dropdown
Msg 2 of 42
In reply toRe: msg 1

WALLACE:  Incidentally, I took the test too when I heard that you passed it.

WALLACE:  It's not – well it's not that hardest test. They have a picture and it says “what’s that” and it’s an elephant.

TRUMP:  You see, that's all misrepresentation.

WALLACE:  Well, that's what it was on the web.

WALLACE:  Well, one of them was count back from 100 by seven.

Peggy Drexler (Peggy Drexler is a research psychologist and the author of "Our Fathers, Ourselves: Daughters, Fathers, and the Changing American Family" and "Raising Boys Without Men." She is at work on a book about how women are conditioned to compete with one another. The opinions expressed in this commentary are hers.) did an opinion piece on the test Trump took.

The test, according to Drexler is a screening test for dementia

“Acing the Montreal Cognitive Assessment Test, which includes such tasks as identifying animals and drawing a clock, determines nothing other than that the taker is not suffering from mild cognitive dysfunction. (Wallace pointed out to Trump that he, too, took the test and thought it was easy.)  It's not even entirely conclusive, designed as a rapid screening test [bolding mine -- MD].  It takes ten minutes and is not meant to be hard -- unless, that is, you have dementia.

It would, it seems, be a test your average fifth grader can pass, and should not, therefore, be used (or cited) as a way to determine one's capacity for acting as an adult, never mind serving as President of the United States of America. And while no test, other than the real world experience of being President, can really prove that someone's up to the job, there's other well-known tests that would be far more illuminating about the President's capacity than the one he keeps touting.
https://www.cnn.com/2020/07/21/opinions/truth-trump-cognitive-test-drexler/index.html

At least now we know that Trump probably does not have dementia.

0
ReplyToggle Dropdown
Msg 3 of 42 to MerlinsDadMerlinsDad
In reply toRe: msg 2

Had to vote no. I watched that interview. He was quite proud of himself passing the  test.

After watching this next interview with Mary Trump, I'd prefer he was just afflicted with dementia. 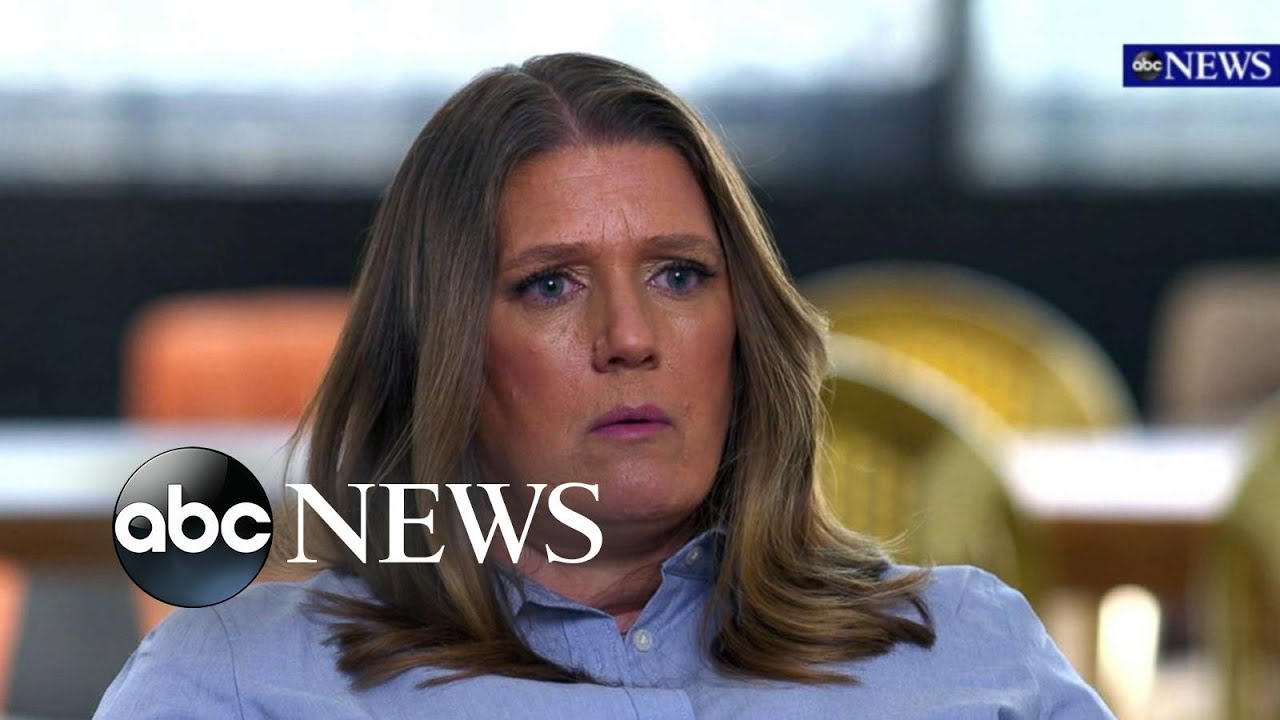 FULL INTERVIEW: Mary Trump speaks exclusively to ABC News about President Trump for the first time since the publication of her explosive new book. SUBSCRIBE...

0
ReplyToggle Dropdown
Msg 4 of 42 to BWArtistBWArtist
In reply toRe: msg 3

I surprised myself.  I listened to the entire interview.  She's articulate, very intelligent, and her story is compelling.  She's easy to listen to.  Thanks for the link.

I agree, it would be easier and better for the nation had he been diagnosed with dementia.  The nation must now rise to the occasion and decide what we what to be as a nation.  I vote that we need to live up to some of the ideals we have talked to ourselves about for the past 245 years.  We need to be the liberal democracy, the democratic republic we say we are.

She gives hints at how damaged Trump is, but I don't think she was able to convey how seriously deficient  he is in anything which approaches normal human feelings, and Stephanopoulos didn't pursue that line of questioning.   And that's what bothered me about the interview.  She's too good a speaker; she was able to stay on a steady emotional plane, and, although he asked good questions, he didn't pursue any of the many tantalizing things she said.  You couldn't hear how deeply some of this affected her.  I think it did, but he wasn't in her voice.  She said it well, but there was insufficient depth of feeling.  I wonder if that's an emptiness she carries as a Trump, or if she's said it so many times that the emotion has been wrung out of her.

We know that Trump can't handle reality (but that's painfully true of many Republicans, including Georgia's governor), and we can see how his enablers work to pursue their ends while keeping him convinced that he somehow is in control, indifferent to the damage they've done to the country and the society.    I think she confirmed very clearly what we've all watched happen to our nation, to immigrants, to the world, and to American citizens for the past 1279 days.

0
ReplyToggle Dropdown
Msg 5 of 42 to BWArtistBWArtist
In reply toRe: msg 3

I was thinking about Trump's authoritarian use of force in America's cities, where he's more likely enflaming already serious situations and very actively being part of the problem rather than providing a solution.  I remember something she said more or less in passing.  He's Trump's ability to manipulate people, even vast numbers of people, as the 2016 election demonstrates, although he came in dead last.  This use of force is sheer manipulation of people's emotions demonstrating his skill of making something appear to be something it isn't.  His use of force is not an answer to the systemic racism and poverty in our country, but he wants to give the appearance that it is.  Like most tyrants, when the problem is complex, use force and if that doesn't work, use more force.  It's all manipulation of the emotions and tear gas, smoke, and mirrors to create an illusion.

0
ReplyToggle Dropdown
Msg 6 of 42 to MerlinsDadMerlinsDad
In reply toRe: msg 5

When will you rate Biden's possible dementia?
0
ReplyToggle Dropdown
Msg 7 of 42 to MerlinsDadMerlinsDad
In reply toRe: msg 4

Do research on her and report back on her education.
I think she wants the nice life other family members have. She is not a PhD in psychology. Trump and his first 4 children got business degrees from Wharton (the 5th is too young for college).
I am watching and listening to Mary Trump on CBS' Colbert show now (it is a late night talk show). She does not sound articulate to me, at all.
0
ReplyToggle Dropdown
Msg 8 of 42 to kizmet1kizmet1
In reply toRe: msg 6

Do you honestly believe there is a problem?

0
ReplyToggle Dropdown
Msg 9 of 42 to kizmet1kizmet1
In reply toRe: msg 7

If you believe there is problem, why don't you research it and report back to us?

0
ReplyToggle Dropdown
Msg 10 of 42 to MerlinsDadMerlinsDad
In reply toRe: msg 8

I do not believe there is a problem with Trump's memory. Others? I do not know about.
0
ReplyToggle Dropdown
Keep Reading
TOP
Copyright © 2020 Delphi Forums LLC