Is Trump trying to delay the election because he's so far behind in the polls?   The Serious You: Politics

Change Vote
Yes
No
Only Congress can set the dates of elections
Maybe
Other
VoteView Results
0
ReplyToggle Dropdown
Msg 2 of 30
In reply toRe: msg 1

We've discussed a related and scary, topic before in The Serious You: Politics folder, in the "What should President Biden do if Trump refuses to accept the outcome of the election?" thread .  Bolding mine --MD

President Donald Trump explicitly floated delaying November's presidential election on Thursday, lending extraordinary voice to persistent concerns that he will seek to circumvent voting in a contest where he currently trails his opponent by double digits.

Trump has no authority to delay an election, and the Constitution gives Congress the power to set the date for voting. Lawmakers from both parties said almost immediately there was no likelihood the election would be delayed.
Yet Trump's message provides an opening -- long feared by Democrats -- that both he and his supporters might refuse to accept the presidential results. In questioning it ahead of time, Trump is priming those in his camp to doubt the legitimacy of whatever outcome emerges in the first weeks of November.
In his tweet on Thursday morning -- coming 96 days before the election and minutes after the federal government reported the worst economic contraction in recorded history -- Trump offered the suggestion because he claimed without evidence the contest will be flawed.
"With Universal Mail-In Voting (not Absentee Voting, which is good), 2020 will be the most INACCURATE & FRAUDULENT Election in history. It will be a great embarrassment to the USA," he wrote. "Delay the Election until people can properly, securely and safely vote???"
There is no evidence that mail-in voting leads to fraud. American elections have proceeded during wars and depressions without delay. The general election has been fixed on the first Tuesday after the first Monday in November since 1845.
Trump has previously sought to stoke fear and lay the groundwork to question the election's results by promoting the idea that mail-in voting leads to widespread fraud and a "rigged" election. Democrats have warned his efforts are meant both to suppress voting and to provide a reason to refuse to leave office should he lose.
Trump's efforts to cast doubts on the legitimacy of the election is frightening.
https://www.cnn.com/2020/07/30/politics/trump-delay-election-no-authority/index.html
0
ReplyToggle Dropdown
Msg 3 of 30
In reply toRe: msg 2

I thought it was a stupid thing to say unless he was joking.  So I searched for alternative information about this to see if that was the case, and apparently he said this intentionally to play the media. It worked.  I did not hear this on the radio and did not read the whole transcript, but skimming, it looks like it covers his tweet and also the postal ballot delivery test.  Even if someone doesn’t agree with the source, it’s worth reading and understanding the other side,

Editing to add, this came up on a search, I did not look for this site. Never even knew there was a searchable transcript page.

0
ReplyToggle Dropdown
Msg 4 of 30 to MerlinsDadMerlinsDad
In reply toRe: msg 1

If there is a delayed election, which has not happened to my knowledge in U.S. history, (https://www.quora.com/Has-a-Presidential-election-day-ever-been-changed-or-delayed) there will be so much fecal matter hit the air impeller from all sides it would dwarf the full output of a major city sewage treatment plant intake spraying into the propellers of a C-130 turboprop run up to full throttle. Even the most delusional narcissist would not dare mess with it.

... The uniform date for electing members of Congress has been the first Tuesday after the first Monday of November, ever since the first Congressional elections held in 1788. These elections have been held on schedule without fail or exception since 1788. ...

0
ReplyToggle Dropdown
Msg 5 of 30 to Showtalkshowtalk
In reply toRe: msg 3

this came up on a search, I did not look for this site. Never even knew there was a searchable transcript page.

I knew about it for years. But also stumbled on it looking for other things well over a decade ago.

ed to add - I suspect strongly that Trump has spent some time on a site called "the art of trolling". Because some of his tweets do have some elements of a masterful troll.

I have noticed he likes getting the media all worked up. It gets him more attention and free publicity than anything else could.

I skimmed through page and saw the CBS posted test. 3% of their test ballots were not delivered.  That could be millions of us counted votes.  Yes I did not see that report anywhere else.

This means polling places must remain open in November. 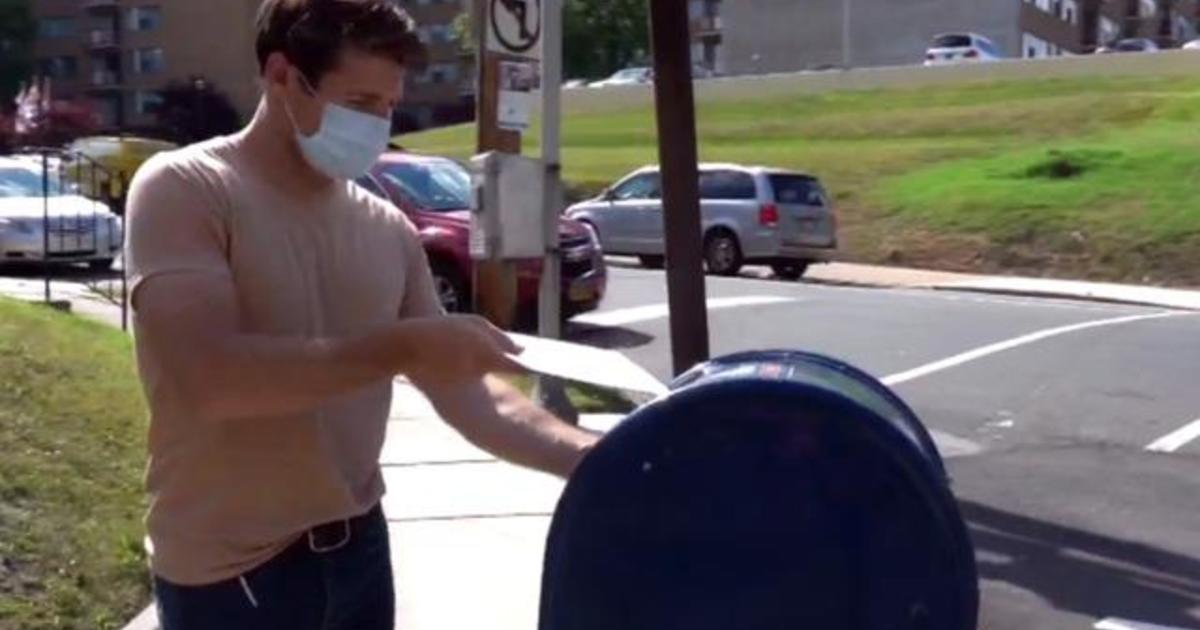 "You are setting up the voters with false expectations, and you're setting them up to fail," former Arizona election official Tammy Patrick said. 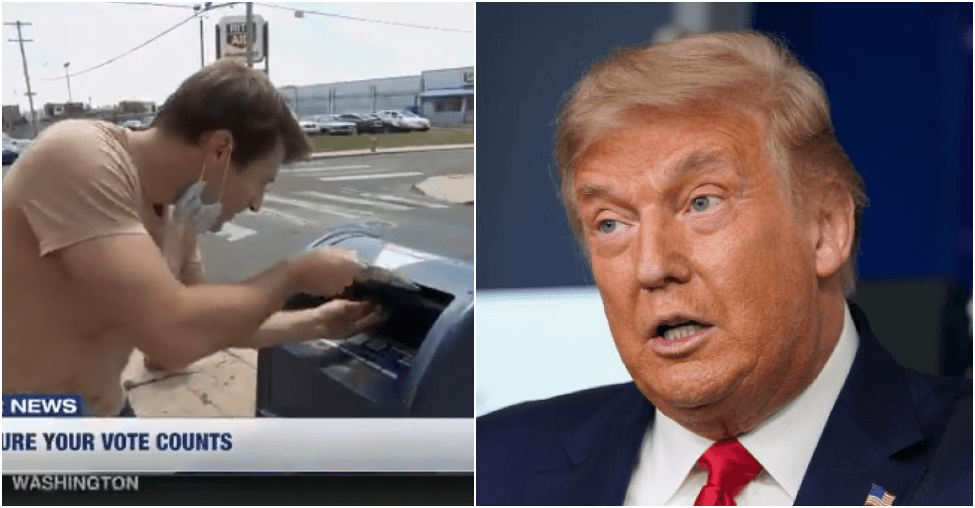 Read more from The Political Insider
0
ReplyToggle Dropdown
Msg 9 of 30 to Showtalkshowtalk
In reply toRe: msg 6

Rush Limbaugh talked about the CBS mail-in ballot test involving a mock election about an hour ago. Tomorrow is the 32 year anniversary of when he first went on the air so they are also playing a lot of clips and stuff from the late 80s and early 90s interspersed with current events.

I've got it capturing at the moment, so could snip out the commercials later in the day and upload it to my DropBox.

0
ReplyToggle Dropdown
Msg 10 of 30 to Showtalkshowtalk
In reply toRe: msg 7

That's a 4 hour long radio show so it's a lot of audio to sift through to find the segments. Essentially the gist was "see, I told you so".

Also, like me, they support extending the unemployment "bonuses" through the duration of the Covid disaster, but one caller pointed out another issue with the rules changing in mid-stride that I hadn't thought about. Evidently accountants and tax people have, and pointed out what a total nightmare "Charlie Foxtrot" it is processing payments with all sorts of complicated caps and percentages, and specifically concerning antiquated computers, operating systems, programming languages and what a disaster it was just to get the $600 payments up and going, with some people who have lived without utilities (even though rent deferred it's still rough with no electricity or running water - with the 115 degree days a couple of weeks ago), because they STILL haven't gotten paid.

Another thing someone told me but it didn't get on the air is the whole health care interruption, which can mean life and death for some people, while the majority can just roll the dice and pray they or one of their family members don't get sick or injured until they find another job some day in the distant future. What a friend of mine said is, why not just make Medicaid available if you are unemployed due to the virus catastrophe - e.g. your company goes belly up. It is cheaper than the cost of an untreated illness or preventable death, and costs society a lot less than the consequences of a formerly productive person having to totally liquidate and spend down their entire life savings to the point of permanent rather than temporary destitution just because they had that heart attack this year instead of last year when they had excellent coverage.