Do you this there is media bias in reporting stories?   The Pleasure Seeking You: Entertainment & Sports

Change Vote
Yes, in all aspects
Yes, but mostly in political stories
Yes, but only in media sources that oppose my views
No, not in the sources I watch or read
No, not at all
Some but it's only slight more than in the past
I'm not sure
Other
VoteView Results
0
ReplyToggle Dropdown
Msg 2 of 20
In reply toRe: msg 1

I looked for stories in different media sources, and was not surprised to find the media in question reported this very differently or not at all. This is the closest I could find to actually posting the numbers without drawing conclusions or spinning.

Meanwhile, a stunning 84 percent of Americans agree that "the media is to blame for political division in this country," though the same percentage also believe the media "can serve as a healing force."

In perhaps the most stunning findings, almost 80 percent of Americans say news organizations they don't trust are "trying to persuade people to adopt a certain viewpoint" while just 12 percent say media outlets are trying to report "accurately and fairly but are unable to do so." Nearly three-quarters of those polled (74 percent) are worried that the owners of media companies are "influencing coverage 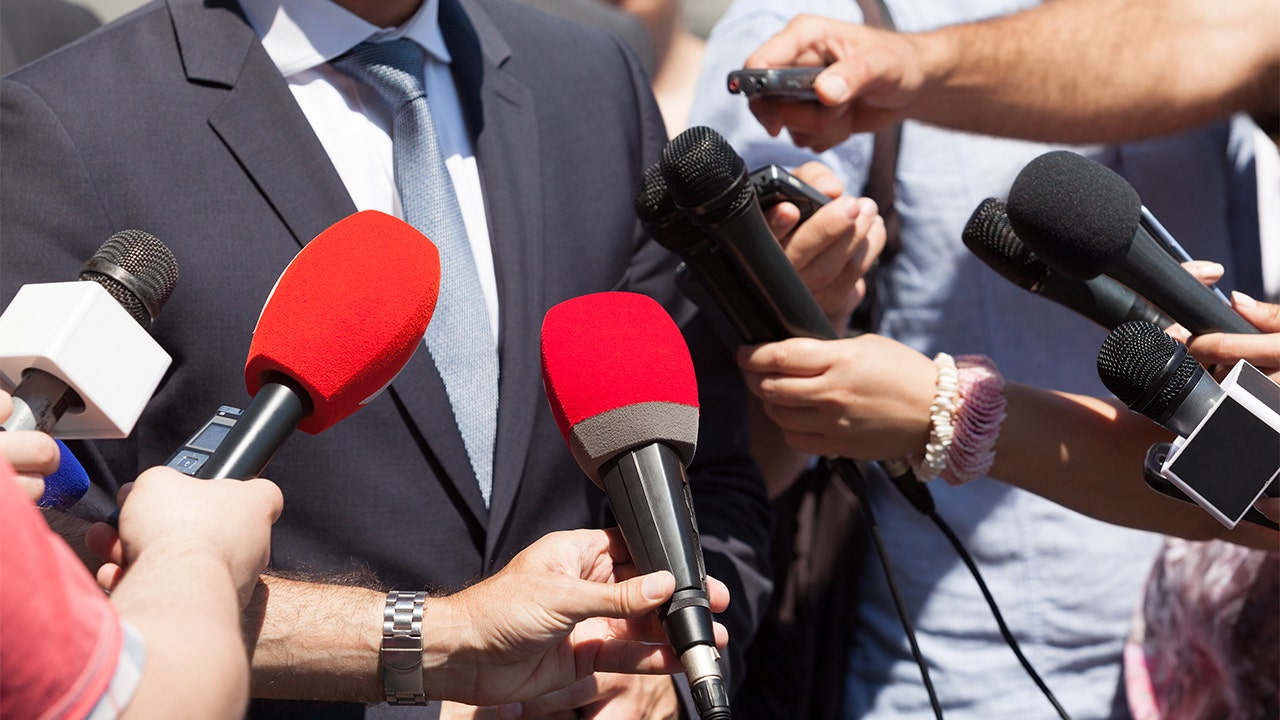 A new poll released on Tuesday shows Americans have a growing distrust of the media, with an overwhelming majority saying the press have a political bias and nearly half saying news outlets display a "great deal" of bias.

I force myself to watch the hour news shows on Sundays (ABC, CBS, FOX, and NBC just because of the differences I have noticed. Not trying to expose myself to various opinions would be like sticking my head in a hole.
0
ReplyToggle Dropdown
Msg 4 of 20 to kizmet1kizmet1
In reply toRe: msg 3

National and local news are different.  Different focus and different types of reporting.  So the NBC national news could be different from the NBC Portland news.

0
ReplyToggle Dropdown
Msg 5 of 20 to Showtalkshowtalk
In reply toRe: msg 4

I realize that. That is why I watch 4 national orograns on weekends and flip the local stations on weekkdays. I don't like to get the opinions of just one station or network.
0
ReplyToggle Dropdown
Msg 6 of 20 to kizmet1kizmet1
In reply toRe: msg 5

I try but I only have limited viewing time for news.  I can get much more by reading online.

0
ReplyToggle Dropdown
Msg 7 of 20 to Showtalkshowtalk
In reply toRe: msg 6

I did that when I used a computer. Small phones leave a lot to be desired,at times.
0
ReplyToggle Dropdown
Msg 8 of 20 to kizmet1kizmet1
In reply toRe: msg 7

Yes, it’s easier than using a phone. I noticed I have a typo in the poll.

Typos are very easy for me. I am the typo queen.
0
ReplyToggle Dropdown
Msg 10 of 20 to kizmet1kizmet1
In reply toRe: msg 9

Phones seem to cause more than their share of typos.  It’s easier to hit the right keys in a computer keyboard. Much harder on a phone or tablet.