A Karen throws hot coffee on maskless eating man   The Newsy You: News of Today

The article says he wasn’t eating, but it looks like they were just starting to open their food. 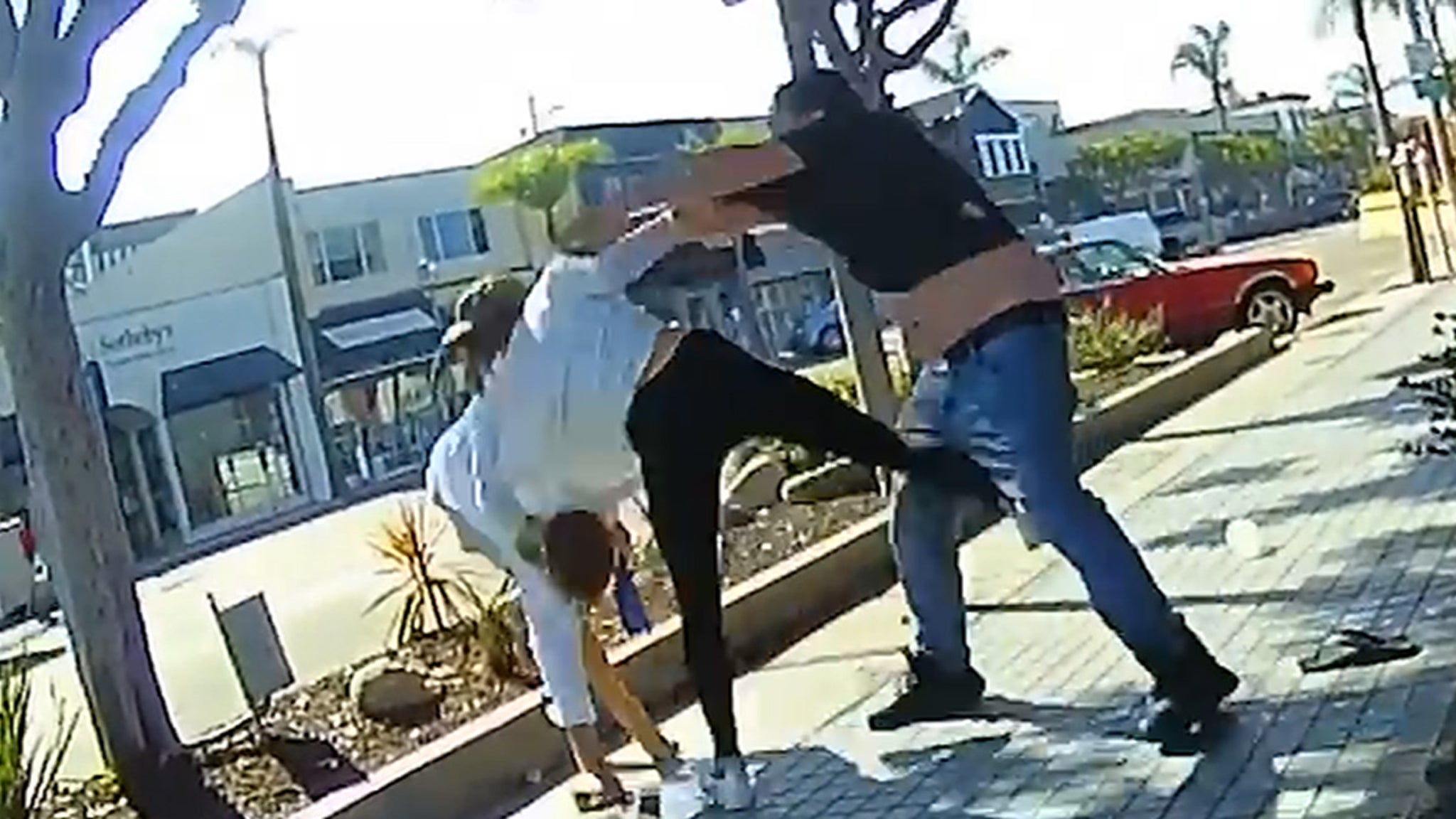 A couple in a SoCal beach town decided it was a good idea to trade in the chill vibe for some hot coffee that the woman hurled in a man's face, and all hell broke loose.

I can’t find the article, but apparently the police were not called and they all eventually left the area.

I finally found something on their local Patch

Manhattan Beach Patch has learned that no arrests were made in the incident and that the parties involved were asked to apologize to each other and did so.

0
ReplyToggle Dropdown
Msg 4 of 9 to Showtalkshowtalk
In reply toRe: msg 1

and then there was this humongous motorcycle gathering:

... The bar was packed and there was almost no social distancing, and lots of medical folks are worried this will become a super-spreading event. That clearly was not on the minds of the saloon audience. The people who live in this tiny town are in a pickle because a rally like this is clearly dangerous during a pandemic. That said, the annual rally rakes in $800 mil for residents in the area, and economic survival is top of mind. ...

That shows people really want to work more than they want to be safe. $800 million?

0
ReplyToggle Dropdown
Msg 6 of 9 to Showtalkshowtalk
In reply toRe: msg 5

It's nothing like the risks they take in the 3rd World to eke out a living - like people who collect sulfur from active volcano vents, timing the gusts of wind to blow the sulfur dioxide away as they dash in with pry bars to pop loose a 30 kilogram deposit from right next to where the gas spews out, then dash upwind before they are engulfed by fumes.

Or dangling 60 meters up the side of a sheer cliff by rope (or even vines) to reach out and cut honeycombs loose from overhangs into a hanging basket, then escape the angry African bees.

Yes, those are much more dangerous.

0
ReplyToggle Dropdown
Msg 8 of 9 to Showtalkshowtalk
In reply toRe: msg 7

and over there, they don't have any OSHA inspectors to worry about. A BBC presenter showing that stuff made a comment that they were going out there every day, with no health or safety protection other than what they could improvise, (like a rag tied to a stick to indicate when the wind was blowing enough SO2 away to get right up to the vent and get enough nearly pure sulfur to sell to maybe feed the family that day).

They also showed how the sulfur could catch fire from the heat in the volcano, and if the sulfur dioxide was really bad, they had crews that would wait until nightfall so they could see the blue flame of burning sulfur, and drag fire hoses into the volcano crater to put out the fires so they had some sulfur to harvest the next day.

Of course even tiny amounts of sulfur dioxide reacts with the moisture in your nose and throat and lungs and turns into sulfuric acid.

The BBC did a whole series about "world's most dangerous jobs". They also featured kids in Ghana that would take apart electronics waste for sellable metals.

There was this teenage girl who had found a large sub-woofer speaker. She had tied a rope to the frame, and would drag the heavy magnet through the dirt where all the dead phones and televisions and computers ended up from around the world, to find scraps of iron that would stick to it, which she would accumulate and sell by the kilogram. Her brother would pull wiring harnesses out, throw them in a pile, and burn them to remove the insulation and get copper to sell.

Such is the legacy of non-repairable electronics and deliberate forced obsolescence, where when it quits working you have to just throw it away and buy a new one. Multiply by a few hundred million in the US and Canada, plus a those in Europe and Asia, and you have mountains and mountains of E-waste that ends up in east Africa.