The combination of new technology and retirement obligations bring the postal service to the mercy  of indifferent ignorance. You obviously don't depend on them to run your business. Or your meds. USPS is a lifeline for your fellow citizen.

Here is the most balanced article I could find on the subject, 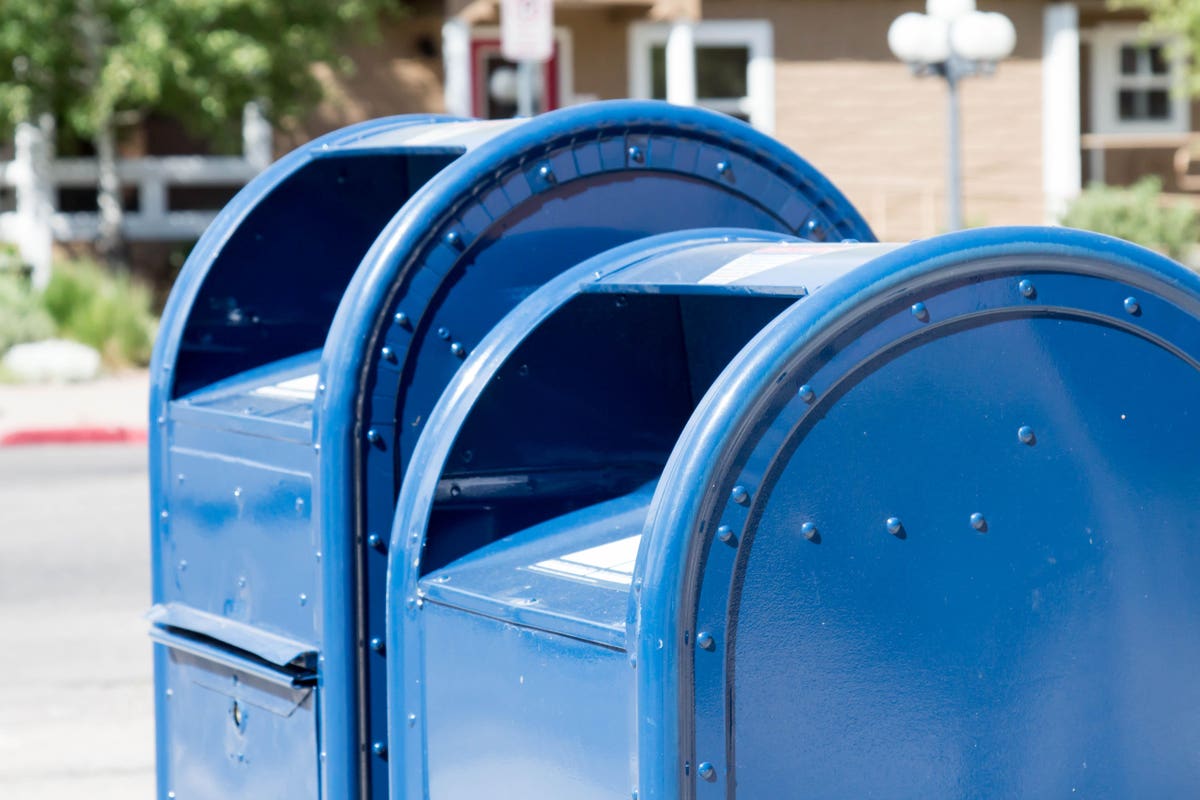 Now in Myth-and-Fact format, an explainer on why pension funding requirements don't have anything to do with the USPS's current woes.

I got a little lost. Switching them to Medicare would fix it?

However, if it were to go off at the dock at, say, the Norfolk naval station, it would be a whole lot worse.

0
ReplyToggle Dropdown
Msg 34 of 37 to Showtalkshowtalk
In reply toRe: msg 32

From what I;m hearing lately is congress gains control of all that money the USPS  kicked in to fund their pension fund 75 years out. That is if USPS gets privatized. Our present cronie of Trump, who is our postmaster , could capture those funds too. As he is heavily invested in companies that could replace the service from what we have now.

I wonder what kind of cut Trump gets to steer all this to his cronie?

Yeah according to Forbes it's just an issue of Federal Care or Medicare.But with Trump he capitalizes on circumstance. In this case, established political handicapping by the republicans from years ago.

But now, Trump needs an electoral diversion and a way to demonize voting by mail. So him and his juiced in postmaster need to speed the scam up. With Bannon now in handcuffs, Maybe Stevie can be persuaded to explain more details in the Mueller investigation. Which could eventually pull weakest links in the Trump overall corruption.

Your defending this corrupt president might just come back and bite you  in the butt. I'd start looking at things a bit more closer before you defend everything with Trump's smell on it.

0
ReplyToggle Dropdown
Msg 35 of 37 to BWArtistBWArtist
In reply toRe: msg 34

LOL. You are very funny. I bet you could rewrite Cinderella or Snow White into stories where everyone but the witches are criminals? I would be afraid to let a child see what you could do to The Ugly Duckling.
0
ReplyToggle Dropdown
Msg 4242.36 deleted
Msg 37 of 37 to MerlinsDadMerlinsDad
In reply toRe: msg 1