It's great to see the NBA stop games to protest the shooting of Jacob Blake   The Newsy You: News of Today

Change Vote
Yes
I don't know anything about it
No
Other
VoteView Results
0
ReplyToggle Dropdown
Msg 2 of 95
In reply toRe: msg 1

When NBA teams elected to sit out Wednesday's slate of playoff games in a player-led protest of the police shooting of Jacob Blake, it set off a chain reaction unlike anything ever seen in American sports. Within hours, several MLB and MLS teams, led by their players, decided to pause the night's contests. The unprecedented stoppage stretched into a second day Thursday as more MLB teams postponed games. The WNBA, always at the forefront of sports activism, put a pause on their nascent season.

The goal was to take a real stand against the ongoing spate of police violence plaguing the country. But a second message became abundantly clear: Where the NBA's biggest stars go, others will follow.
https://www.cnn.com/2020/08/28/us/nba-boycott-protest-basketball-why-trnd/index.html

What began as the Milwaukee Bucks' decision to boycott their playoff game following the police shooting of Jacob Blake in the team's home state cascaded into a wave of similar protests across the American sports scene by Wednesday night.

Kelly Loeffler, one of Georgia's senators, is co-owner of the Atlanta Dream, a WNBA team.  The political activism of the WNBA conflicts with Loeffler efforts to portray herself as more conservative than her Republican opponent, Doug Collins

From Collins' website "Doug Collins is a conservative Republican proudly representing Georgia's 9th Congressional District. He is nationally recognized as one of President Trump's most steadfast defenders."  https://www.dougforgeorgia.com/

That quotation tells you everything you need to know about Loeffler's political positioning as she runs for election (she was appointed by the gub'ner, Brian Kemp, to fill Johnny Isakson's seat when he retired)..

Here's a very lengthy ESPN article about the conflict between the values of the WNBA players and Kelly Loeffler's extreme Georgia conservatism.

0
ReplyToggle Dropdown
Msg 4 of 95 to MerlinsDadMerlinsDad
In reply toRe: msg 2

I think it’s very good that our society has zero tolerance for unprovoked shootings.  This one is more of a gray area. No, he should not have been shot, of course not, but he should also not have resisted arrest.

The NBA is another situation. I think sports teams are there for entertainment.  They are not there to make political statements, and they are definitely not there to give up a game.  Yes, they can do whatever they like, but people are also free not to watch.  It will eventually catch up with them.  Celebrities are learning the hard way. Movie viewership has dropped substantially and actor influence is nothing like what it used to be.  The same could happen with professional sports. They are good at what they do but they are also extremely well paid and are completely out of touch with the communities they claim to support.  So, I don’t think the owner is out of touch at all.

0
ReplyToggle Dropdown
Msg 5 of 95 to Showtalkshowtalk
In reply toRe: msg 4

As I mentioned in a post a few days ago, a poll reveals the personal biases of the pollster.

0
ReplyToggle Dropdown
Msg 6 of 95 to MerlinsDadMerlinsDad
In reply toRe: msg 5

0
ReplyToggle Dropdown
Msg 7 of 95 to MerlinsDadMerlinsDad
In reply toRe: msg 5

This is the problem. BLM approval rating has dropped. Not only that, the +25% net positive approval is now 0. So, businesses, which is what sports teams are, risk putting themselves out of business if they boycott themselves to show support.

Most people, even those who support a cause, don’t want to lose their shrinking sources of entertainment to politics.  This team can do whatever they like. It doesn’t affect me negatively because I’m not going to pay to see them or watch on TV. If they want to ruin their franchise, it’s between them and their owners.  But if they offend their fans, they risk losing their careers. I hope it’s worth it. 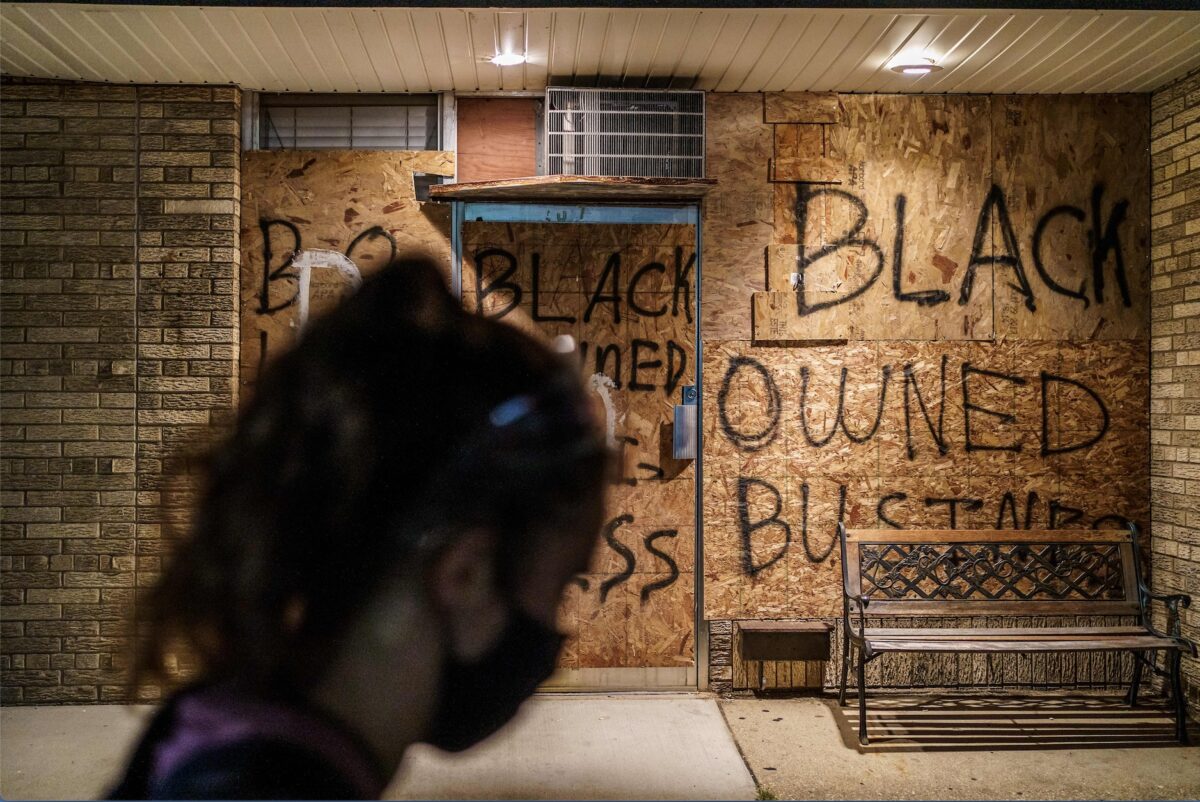 Fifty-seven years to the day after Dr. Martin Luther King Jr. stood on the steps of the Lincoln Memorial and delivered his "I Have a Dream" speech, civil rights activists are once more climbing the steps and demanding change.

The National Action Network and Rev. Al Sharpton organized the "Commitment March: Get Your Knee Off Our Necks" event in response to the death of George Floyd in May at the hands of law enforcement.

The march is meant to be a commemoration of a seminal moment in US history -- one that demanded civil rights and economic opportunity.

On Friday, marchers will call on the Senate to pass police reform legislation named after Floyd, which the House approved in June. They will also call for dismantling systemic racism and for ensuring access to the ballot box, organizers said.

I don't watch basketball games or most other team sports.

0
ReplyToggle Dropdown
Msg 10 of 95 to MerlinsDadMerlinsDad
In reply toRe: msg 8

57 years later, if racism is rampant as they say, the politicians who are supposed to care the most have failed the Black community. The Democrats want to own the end to racism, so I blame them. They have not done a thing they have promised since 2008. Remember that? The End of Racism.