55 people shot in Chicago over the weekend, one child and also two police officers executing  traffic stop! ( So, it was a SLOW weekend as far as homicides go!)

Where are the "peaceful" BLM protestors, why are they not out protesting the shooting of that young black child?????????

Oh yeah, that's right, he was shot in the ghetto!

There's no; Neiman Marcus, Macy's, Bloomingdales, Nordstrom or other upscale stores with high end retail goods ripe for the picking!!!!!!!:>)

0
ReplyToggle Dropdown
Msg 2 of 52 to SQUADDYBSQUADDYB
In reply toRe: msg 1

You didn’t hear? The violence is all Trump’s fault. No mention either of a Trump supporter killed. The only article I could find was on Fox. 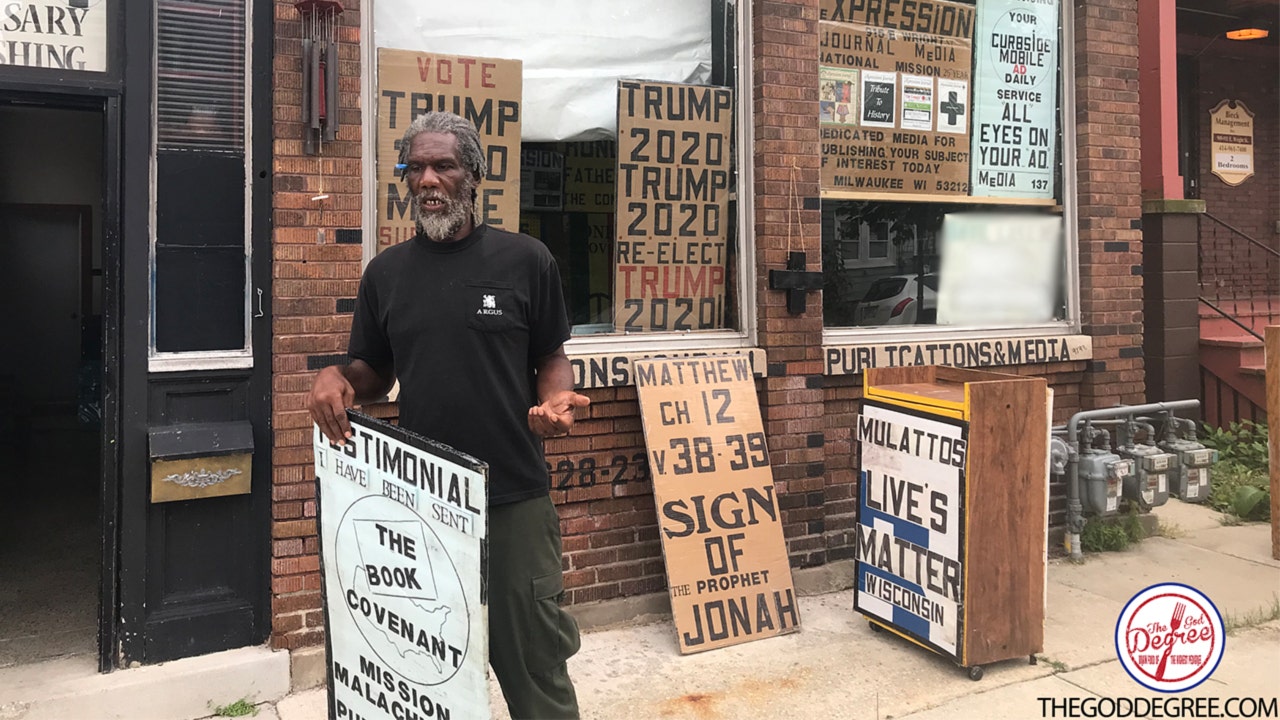 On Thursday, July 23, Bernell Trammell was shot and killed in Milwaukee, Wisc. The Rastafarian man was a recognizable figure within the community, known for his opinionated signs on topics ranging from politics and religion to ethics and social justice. While he previously made signs bearing controversial opinions, including anti-abortion signage, he had never received any negative backlash until...

Will anyone listen to Willie Brown? He is the one who rewarded Kamala Harris with her first political job. He also told her please don’t take the VP spot.

Willie Brown: Burning and looting in the name of justice will hand election to Trump

The biggest threat to a Democratic election sweep in November isn't the Republican in the White House, but the demonstrators who are tearing up cities in the name of racial justice. President Trump clearly plans to make the burning and looting in what he calls "Democrat-run" cities like Portland, Ore., Kenosha, Wis., and even Oakland a centerpiece of his law-and-order platform. And it's not just...

One article in a UK paper. 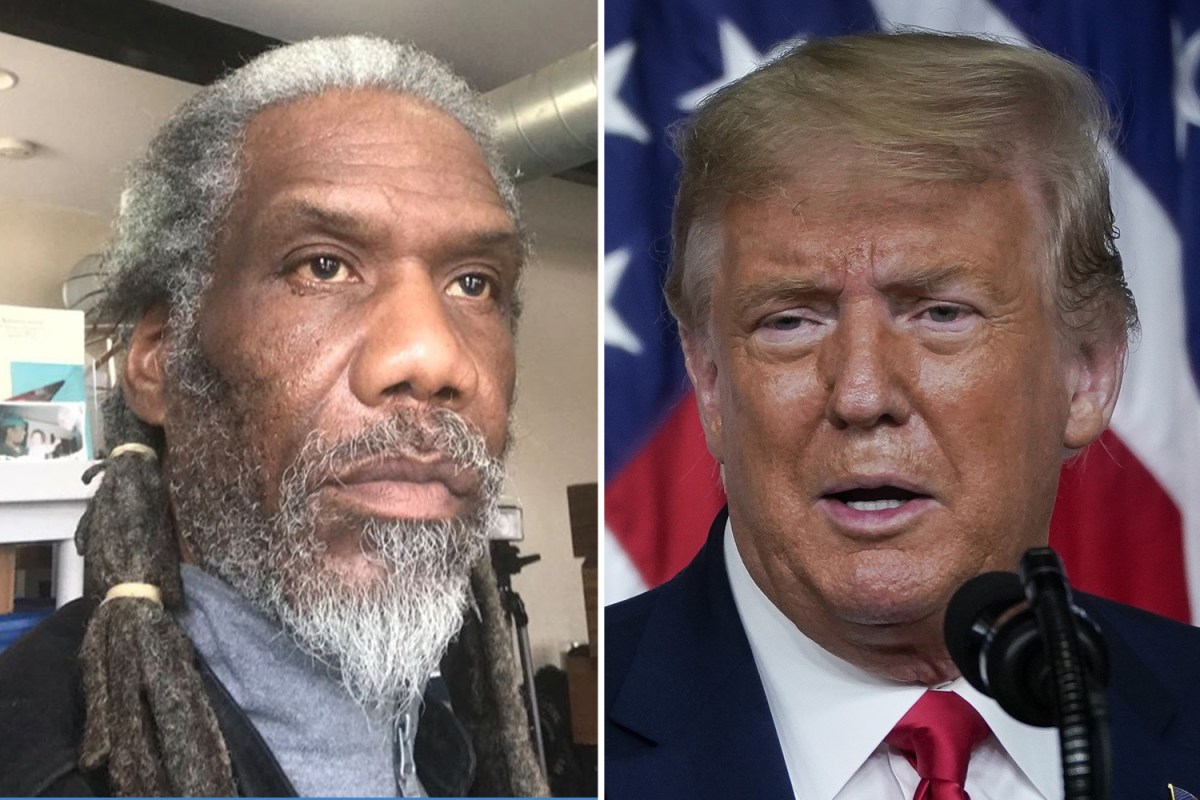 Who was Bernell Trammell? Black Trump supporter was shot dead outside his shop

BLACK Trump supporter Bernell Trammell was shot and killed while standing outside his own business in Milwaukee on Thursday. As police continue to search for the suspect, Trammell's friends have be...

Read more from The Sun
0
ReplyToggle Dropdown
Msg 5 of 52
In reply toRe: msg 4

Maybe that was why I saw so many flags at half staff today, but not at gub'mint buildings?

I have no idea!

0
ReplyToggle Dropdown
Msg 8 of 52 to Showtalkshowtalk
In reply toRe: msg 7

I saw about a dozen, and the best guess various people could make was it had something to do with a counter-protestor being shot and killed over the weekend.

Maybe so. They barely mentioned  him, though.

0
ReplyToggle Dropdown
Msg 10 of 52 to Showtalkshowtalk
In reply toRe: msg 9

and I figured it out, finally.

August 31st was the one year anniversary of what the drive-by media called a mass shooting in Odessa, but was more like a Wild West kind of rolling shoot-out between someone with an extensive criminal record and the cops that came out of a traffic stop gone horribly bad. The perp had a whole bunch of outstanding warrants, and evidently was determined to not go back to prison.

Well, he didn't go back to prison by the time it was all over with, in a chase that ran about 100 miles between Midland an Odessa and ended in a hail of bullets in a theater parking lot. In the meantime, the perp took random pot shots at motorists unlucky enough to be in his path, including one that he executed at a stoplight then took that vehicle to escape the scene now that the stolen truck he had been driving was being looked for by everyone.

But of course the national media was trying to play it off as some disgruntled white supremacist, until it turned out their pre-written script they were reading as news, diverged too far from the reality and those eyewitnesses who also were hearing what the media had been saying, called them out on it.

I forget what the actual body count was, but I think it was like 3 actually shot and at least one or more fatalities that resulted from a car or truck whose driver had been shot while at highway speed becoming essentially an unguided missile to plow into whatever happened to be along its trajectory.