Trump probably can't win without active and veteran military votes   The Newsy You: News of Today

In an earlier post we discussed how Trump's popularity with the military had slipped even before the conventions and The Atlantic article. [http://forums.delphiforums.com/opinionpolls/messages/4309/1], but Trump's alleged comments disparaging the fallen in the Aise-Marne cemetery in France in 2018 might cost him active and veteran military votes.  This is an interesting article about the military's role, especially in the swing states, in Trump's election in 2016 and how much he will need those votes in 2020.

President Donald Trump has been on the defensive since Thursday over an article in The Atlantic magazine that alleged, among other things, that he used derogatory language about fallen US soldiers.

While Trump has forcefully denied that reporting, CNN has largely confirmed it, as have Fox News, the Associated Press, the New York Times and the Washington Post in part.

What we do know is Trump relies on active military members and veterans as a base of support, and any degradation of that backing is bad for him.
Trump's campaign flourished in 2016 even after saying then-Sen. John McCain of Arizona, a former prisoner of war, was "not a war hero." He won a larger share of the primary vote from active and former military members than he did from other Republican voters, according to an academically sponsored national survey known as the Cooperative Congressional Election Study that asks over 40,000 verified voters nationwide their opinions on a host of political issues.
According to the CCES study of verified 2016 voters, he won veterans and active military members by a 27-point margin over the Democratic nominee.
It's completely possible that the current controversies will not move the military vote at all.  The 2020 election has been the most stable on record in terms of voters changing their minds over the course of the campaign. And as I noted at the top, Trump's campaign did well in 2016, despite his unkind comments about McCain's war hero status.
0
ReplyToggle Dropdown
Msg 2 of 8 to MerlinsDadMerlinsDad
In reply toRe: msg 1

This is the only polling group that was correct before the elections in 2016.  Trump is ahead in every poll. 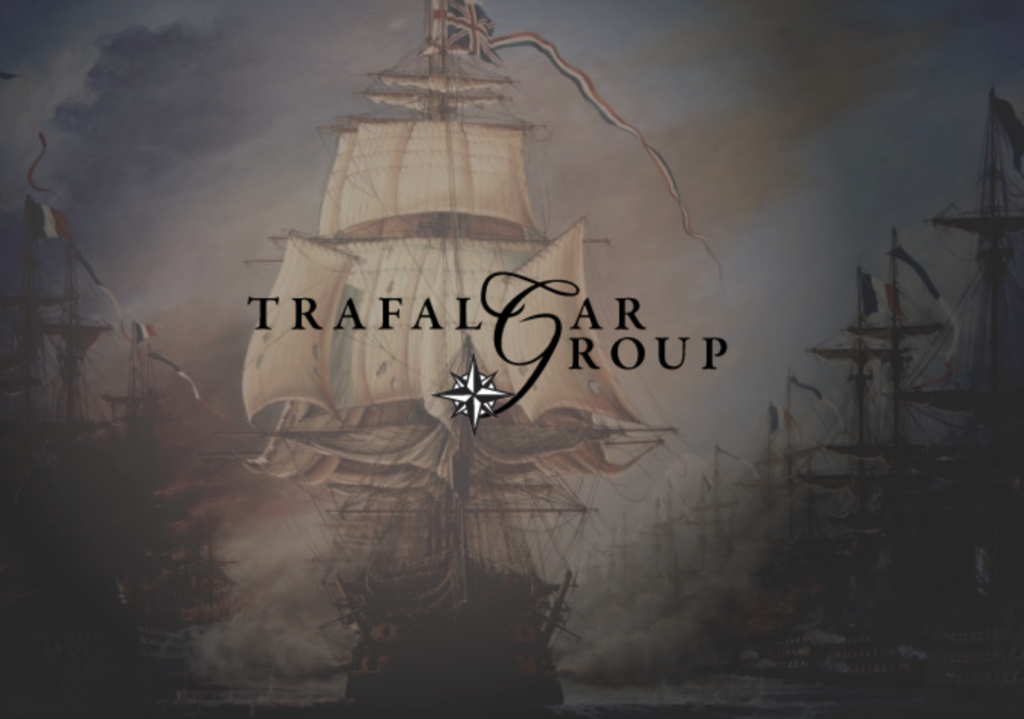 We're specifically talking about how important  active and veteran military support was for Trump in 2016 and hypothesizing about his need of them in 2020.

The poll to which I refer is by The Military Times and is limited to active military only (no veterans) with a sample size of 1018 and margin of error of 2%.  https://www.militarytimes.com/news/pentagon-congress/2020/08/31/as-trumps-popularity-slips-in-latest-military-times-poll-more-troops-say-theyll-vote-for-biden/

The poll is then compared to the poll they took in 2016.  That comparison shows that Trump's support from the active military has slipped, and this is before the publication of The Atlantic article about his alleged comments.

Did the Trafalgar Group do a comparable survey of the military, and, if so, can you provide a link?

The important thing is that this article is about the military's role (active and veteran), especially in the swing states, in Trump's election in 2016 and a supposition about how much he will need those votes in 2020.  I highly recommend it.

0
ReplyToggle Dropdown
Msg 4 of 8 to Showtalkshowtalk
In reply toRe: msg 2

I'd rather have a winner supported by military than students.
0
ReplyToggle Dropdown
Msg 5 of 8 to kizmet1kizmet1
In reply toRe: msg 4

Well, some think the military does not support him. I think we will see in November.

0
ReplyToggle Dropdown
Msg 6 of 8 to Showtalkshowtalk
In reply toRe: msg 5

I suspect that what we are hearing in the media right now is just anither "error" (made on purpose). Trump went to military school. I have watched him with Regis since his first marriage. He has never spoken against the military the way he is quoted as doing now. I don't think most politicians do Soldiers do vote.
0
ReplyToggle Dropdown
Msg 7 of 8 to kizmet1kizmet1
In reply toRe: msg 6

There are high level military officials who hate him, and some in the lower ranks, but overall, he has strong support.  I don’t know much about that publication or their methodology.  There was a big scandal during Bush when many military ballots were not counted doing in from overseas because they arrived late. So, overall, the military is not fond of the party  that made that happen because they knew the votes would not overall support their candidates.

0
ReplyToggle Dropdown
Msg 8 of 8 to Showtalkshowtalk
In reply toRe: msg 7