Do our Immigration Policies Give Opportunity for Dehumanization??   The Newsy You: News of Today Lawyers allege abuse of migrant women by gynecologist for ICE

"I was brought up by the American dream that you treat people the way you want to be treated," said a nurse who filed a whistleblower complaint.

This is a horrible crime anywhere it happens. It has been prevalent in colleges and even in a Olympics sports.  But it’s not limited to immigration. 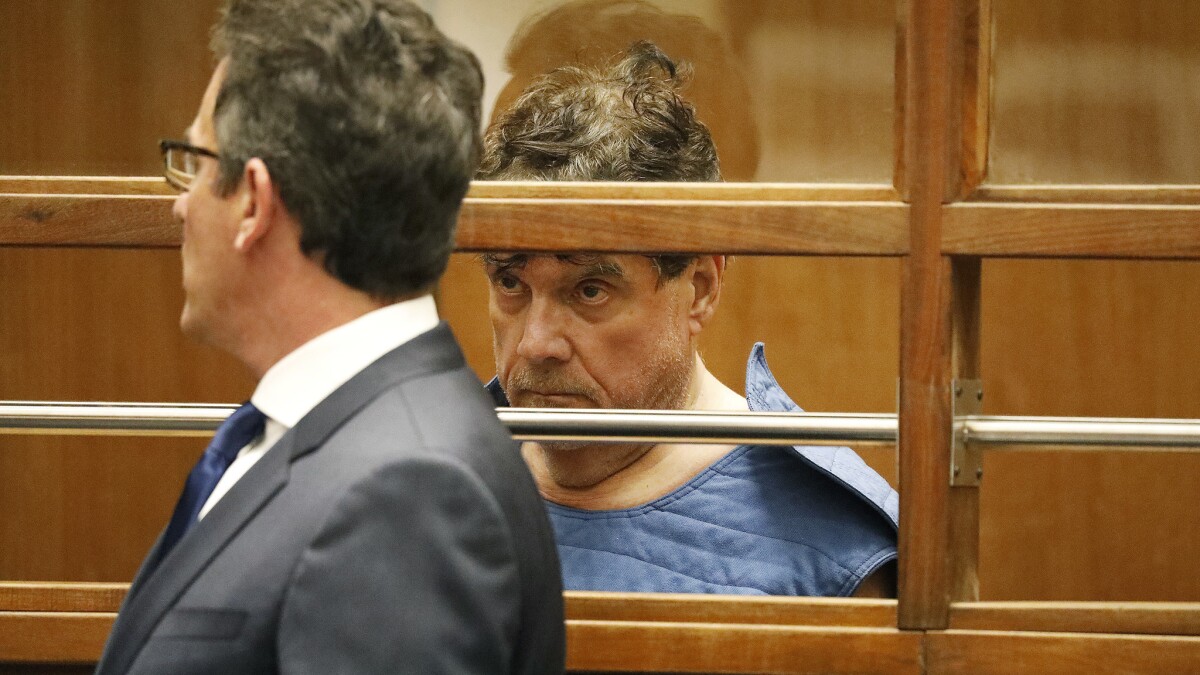 Wearing a blue suicide prevention vest, George Tyndall, the gynecologist accused of sexual misconduct toward hundreds of USC students, pleaded not guilty Monday to charges of sexually abusing 16 patients at the campus clinic where he practiced for decades. 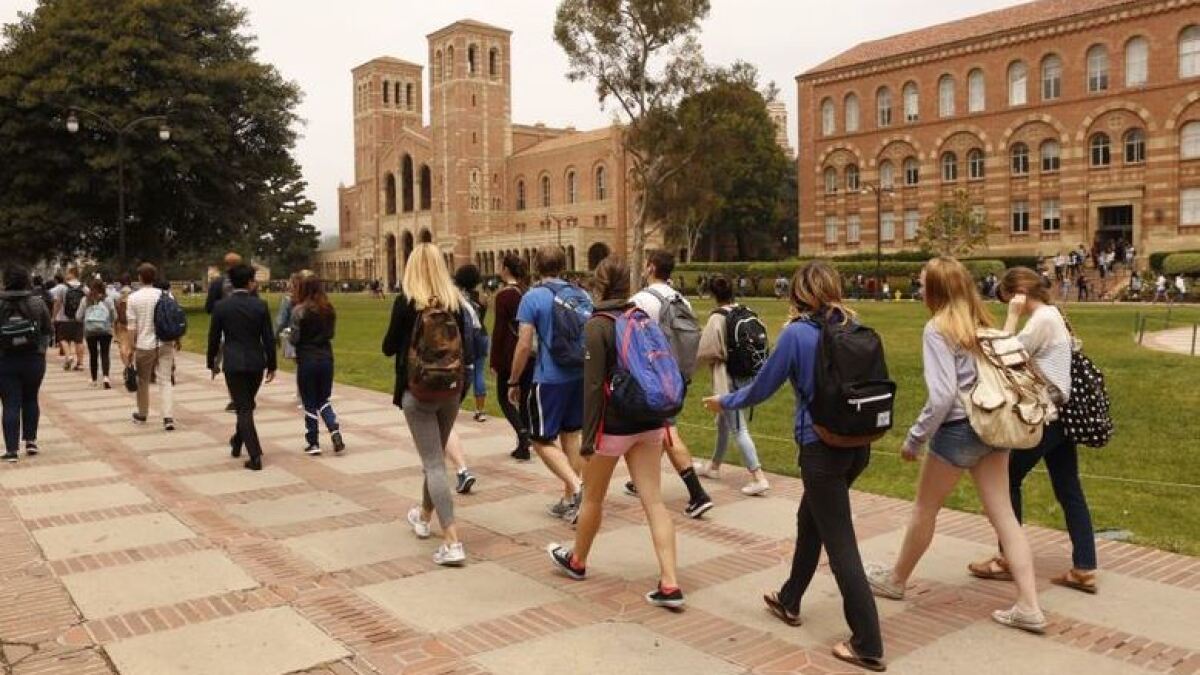 UCLA came under public scrutiny Monday over its handling of a former staff gynecologist who has been charged with sexual battery and exploitation during his treatment of two patients at a university facility. 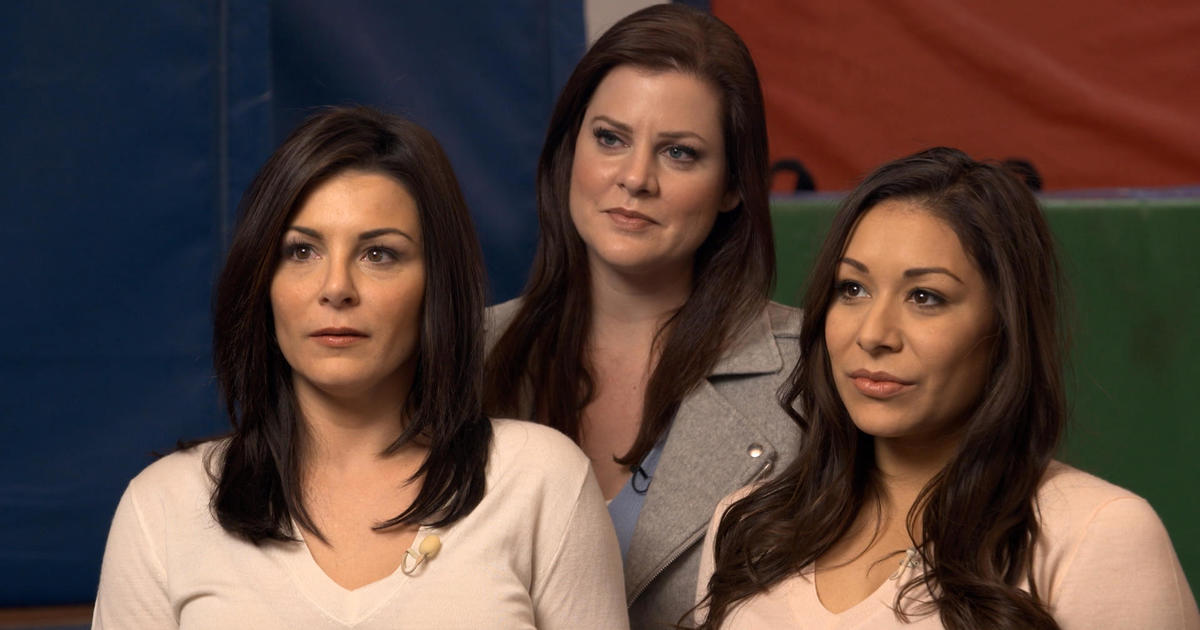 Attorney suing USA Gymnastics for failing to protect female athletes believes every Olympic team since 1996 has had members abused by Dr. Lawrence Nassar

From the previous article. That first sentence sounds like the same failing the Post Office had. They could not do the one job they were asked to do.

Editor's Note: "You had one job. You literally had one job, and you couldn't protect us!" Olympic gold medal gymnast Simone Biles told reporters earlier this week.

Biles, in Kansas City for the U.S. Gymnastics' Championship, said that USA Gymnastics failed to protect her and other athletes from Larry Nassar, the former team doctor. Nassar is now in prison serving time for numerous counts of sexual assault.

"It's not easy being out here," Biles said. "I feel every day is a reminder of what I went through."

"I remember thinking something was off, but I didn't feel like I was able to say anything because he was, you know, this very high-profile doctor," Howard told LaPook.

Biles disclosed in 2018 that she too had been assaulted by Nassar.

0
ReplyToggle Dropdown
Msg 7 of 14 to BWArtistBWArtist
In reply toRe: msg 2

Immigration has nothing to do with lousy doctors. They are all over the nation. Maybe they get a diploma with barely passing grades and "hide" with Immigration until they can get a better job?
0
ReplyToggle Dropdown
Msg 8 of 14 to kizmet1kizmet1
In reply toRe: msg 7

Or maybe they are abusers and sex offenders who find a quiet place to practice.

0
ReplyToggle Dropdown
Msg 9 of 14 to Showtalkshowtalk
In reply toRe: msg 8

Lot of education and expense to go thru just to abuse women.
0
ReplyToggle Dropdown
Msg 10 of 14 to Showtalkshowtalk
In reply toRe: msg 8

I've been watching all day for more details, but it looks like there is much more to investigate before real answers are to be found.

An old restaurant owner friend once told me, in regard to types of clientele a restaurateur can attract, that it all depends on what kind of table you prepare for supper.

Our policies of separation of families could set the morality table for possible Josef Mengele thoughts in a doctor's moral compass. I don't understand what the sexual attraction would be for the doctor to perform  unneeded hysterectomies on the migrant women.

But having had to deal with people with serious bigoted attitudes earlier in my life, I totally understand the demented and dysfunctional rationalizations some people would make to justify such mutilating behavior on others. So are you saying mutilation is strictly a sexual abusive thing???.

I have known a couple of people that would say that it's just one less migrant that will show up at the border later on. But I don't get connecting demented  sexual stimulation to a unneeded hysterectomy. Does the sexual dysfunction of wanting to perform unneeded hysterectomies have an official diagnostic name?