Is social media dangerous?   The Online You: Internet Life

Change Vote
Yes
No
Maybe
It depends how we use it
Other
VoteView Results
0
ReplyToggle Dropdown
Msg 2 of 18
In reply toRe: msg 1

This person is promoting a book and a business, so there may be some personal gain involved. He was an executive at Facebook and has turned against it. 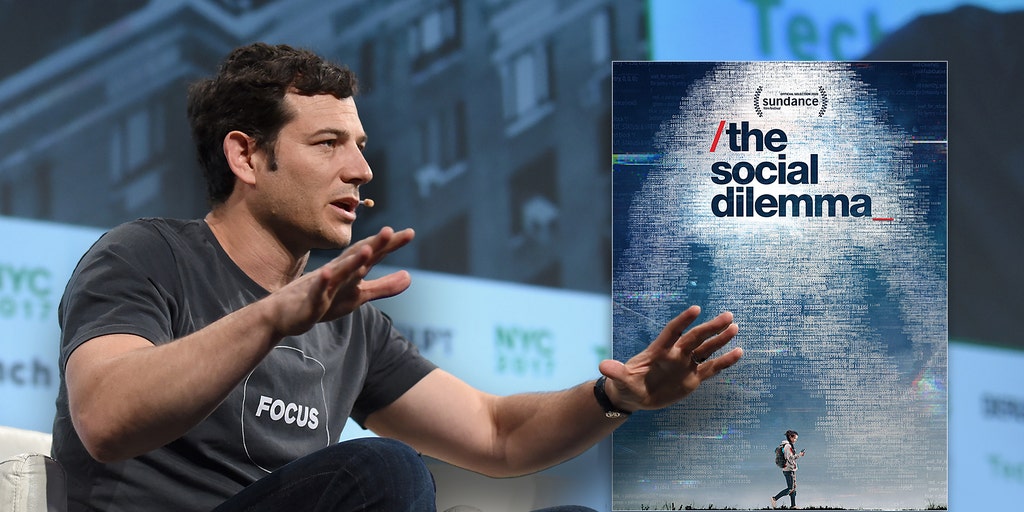 Moment CEO Tim Kendall is among the stars of the wildly popular Netflix documentary "The Social Dilemma," which tackles the negative impact social media and Big Tech can have on people -- and the former Facebook executive feels social media companies are a threat to democracy that could eventually lead to a civil war in America.

Donald Trump's press secretary Kayleigh McEnany had her Twitter account locked for sharing a news story that reflected negatively on Joe Biden, according to the White House. It came as Donald Trump threatened to remove protections for tech platforms after Twitter and Facebook censored The New York Post's reporting of emails from Hunter Biden, which allegedly showed he leveraged access to his...

Delphi is the only social media I use. Never FB! It's spam wore itself out on my computer before I ever joined.
Just heard about one called "Q" that is spreading ideas around, one being that JFK Jr is secretly alive and running it.
0
ReplyToggle Dropdown
Msg 5 of 18 to Showtalkshowtalk
In reply toRe: msg 2

He was an executive at Facebook and has turned against it.

Kind of like the occasional defector from the 3rd Reich because where things were headed went against their moral fiber to the point that they had to do something, even if it made him a marked man with a price on his head. Or defectors from the USSR a generation later.

The enemy must be defeated. Way too much power and wealth concentrated in far too few hands.

Facebook has far too many characteristics of a Mexican drug cartel for comfort. Their product is alluring and addictive and it destroys lives. And the cartel that supplies it is utterly ruthless in the pursuit of its continuity.

0
ReplyToggle Dropdown
Msg 6 of 18 to kizmet1kizmet1
In reply toRe: msg 4

It started out as a fun hangout for teenagers.  It morphed into a behemoth.

0
ReplyToggle Dropdown
Msg 8 of 18 to Showtalkshowtalk
In reply toRe: msg 3

Maybe what is needed is the kind of coded messaging that was used by the French Resistance.

Everyone tweet "John has a long mustache" when it's time to bring the platform to its knees. (google the phrase)

0
ReplyToggle Dropdown
Msg 9 of 18 to Showtalkshowtalk
In reply toRe: msg 7

It started out as a fun hangout for teenagers. It morphed into a behemoth.

Kind of how certain failed artist and former army corporal in the 1920s started out with a small radical following, gained a following in a beer hall rebellion, springboarded to terrifying power in 1933 in the wake of hyperinflation. And then enjoyed a reign of terror through 1945.

It will take decades for society to recover from the damages wreaked by these kind of powerful platforms. Maybe someday the leaders and henchmen will stand trial at Nuremburg or an equivalent.