Are you worried about the Hunter Biden computer and email news?   The Serious You: How Current Events Affect You

Change Vote
No, it never happened and Facebook and Twitter are right to suppress the stor...
Yes, somewhat as it can hurt Joe Biden but it will blow over
Not worried, but I want to know the truth
Yes, I am very worried about the underlying corruption
Yes, I'm so worried I think Biden should drop out of the race
I have no opinion
It does not affect me
Other
VoteView Results
0
ReplyToggle Dropdown
Msg 2 of 45
In reply toRe: msg 1 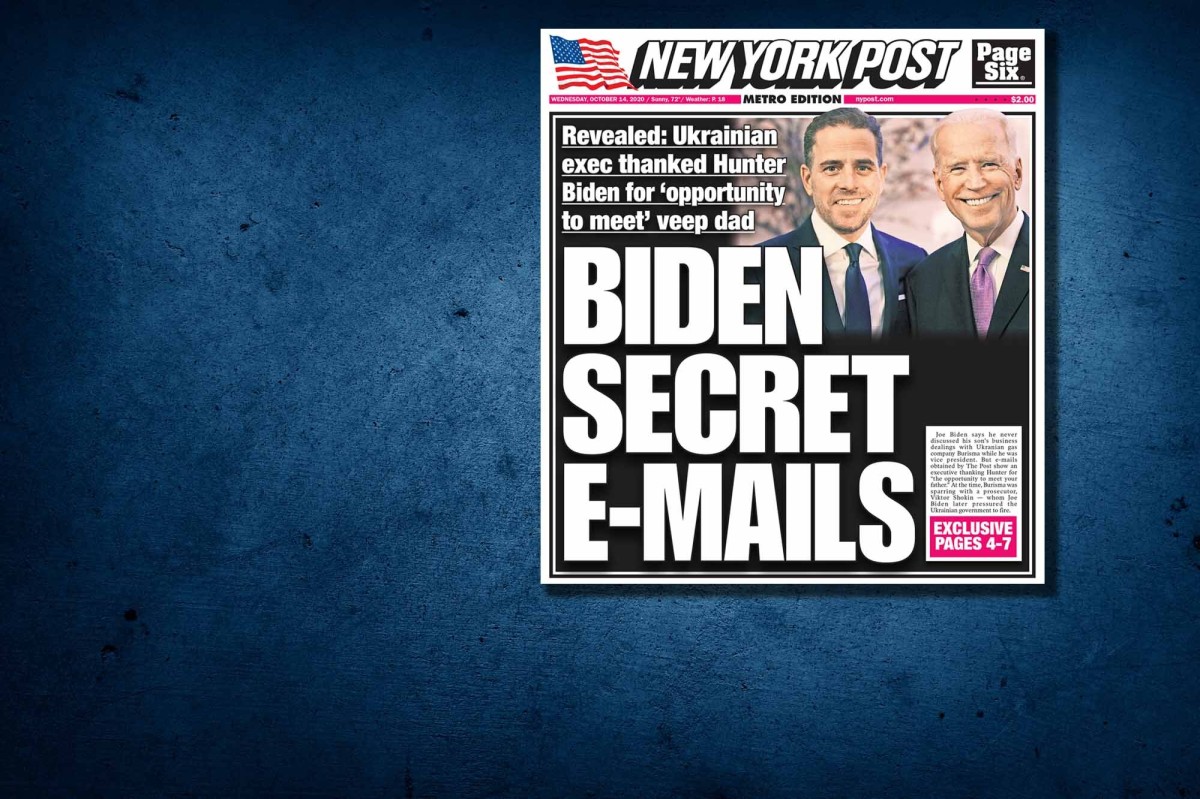 Hunter Biden introduced his father, then-Vice President Joe Biden, to a top executive at a Ukrainian energy firm less than a year before the elder Biden pressured government officials in Ukraine in... 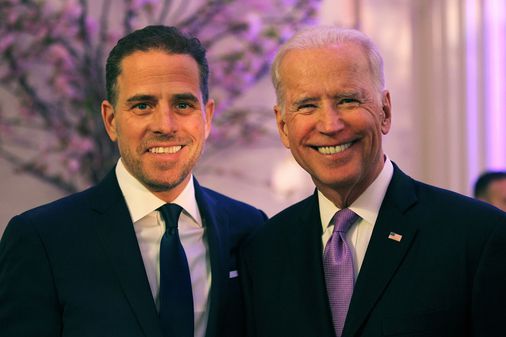 The social media giants took that action before verifying the contents of the article, in which President Trump's personal attorney Rudy Giuliani and his former top adviser Stephen Bannon claimed to have obtained and leaked a trove of private materials from Hunter Biden.

They have proof.  Not to argue, but several reputable sources have access.

0
ReplyToggle Dropdown
Msg 6 of 45 to Showtalkshowtalk
In reply toRe: msg 5

This story fell apart as soon as it came out. Rudy has been traveling back and forth to Ukraine and hired Ukrainian based Russian operatives. The whole laptop part is fishy and the story of the witness keeps changing. The FBI investigation Trump hyped found zilch, and Durham is slow walking his report. Trump is trying to repeat the Hillary email stuff and it won’t work. Besides, Hunter is a private citizen and Rudy has been consorting with shady characters for some time to concoct something out of nothing

There is a money trail they can’t explain away and hundreds of pornographic pictures of Hunter Biden.

0
ReplyToggle Dropdown
Msg 8 of 45 to Showtalkshowtalk
In reply toRe: msg 7

Sorry I don’t buy into the Russians have gotten in the middle of - or anything Rudy has touched. I don’t do conspiracy theories

0
ReplyToggle Dropdown
Msg 10 of 45 to Showtalkshowtalk
In reply toRe: msg 9

Russians hacked into DNC & Hillary Clinton emails in 2016 and at Roger Stones urging, Wikileaks released them just before the election. The U.S. intel community has been warning candidates and the Americans about Russian disinformation campaigns for the election. The FBI has warned Pres Trump about Rudy Giuliani being in in contact with and influenced by Russian intel (e.g. GRU). now the FBI is investigating the source of the purported emails from a Hunter Biden laptop. Not exactly a stretch, despite Rudy denials - although he has acknowledged meeting with the shady Ukranian with Russian ties

WASHINGTON (AP) — A New York tabloid’s puzzling account about how it acquired emails purportedly from Joe Biden’s son has raised some red flags. One of the biggest involves the source of the emails: Rudy Giuliani.

Giuliani has traveled abroad looking for dirt on the Bidens, developing relationships with shadowy figures, including a Ukrainian lawmaker who U.S. officials have described as a Russian agent and part of a broader Russian effort to denigrate the Democratic presidential nominee.

Yet Giuliani says foreign sources didn’t provide the Hunter Biden emails. He says a laptop containing the emails and intimate photos was simply abandoned in a Delaware repair shop and the shop owner reached out to Giuliani’s lawyer.

That hasn’t stopped the FBI from investigating whether the emails are part of a foreign influence operation. The emails have surfaced as U.S. officials have been warning that Russia, which backed Trump’s 2016 campaign through hacking of Democratic emails and a covert social media campaign, is interfering again this year. The latest episode with Giuliani underscores the risk he poses to a White House that spent years confronted by a federal investigation into whether Trump associates had coordinated with Russia.