May the quarantine be with you

Do you agree with the decision to move Major League Baseball from Atlanta to Den   The Pleasure Seeking You: Entertainment & Sports 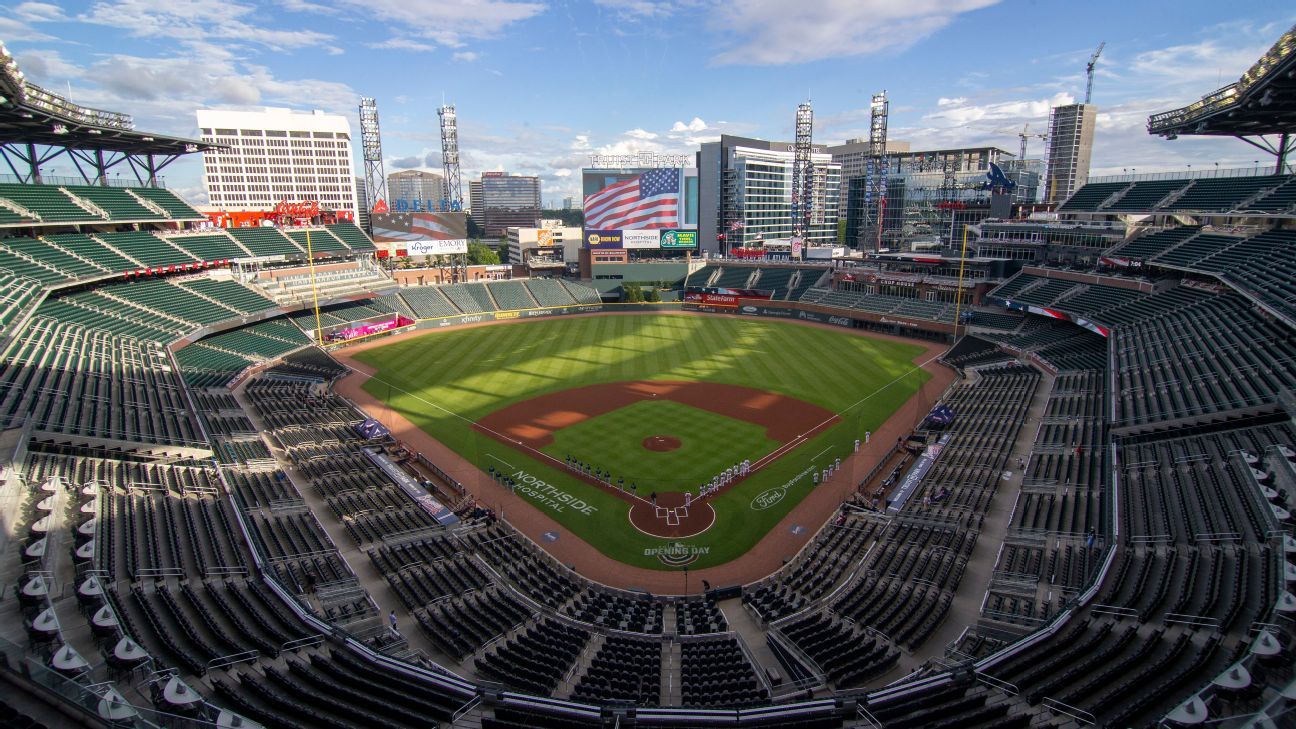 Major League Baseball is moving the 2021 All-Star Game and 2021 draft out of Atlanta in response to a new Georgia voting law that critics say unfairly limits access to the ballot box, especially for people of color. 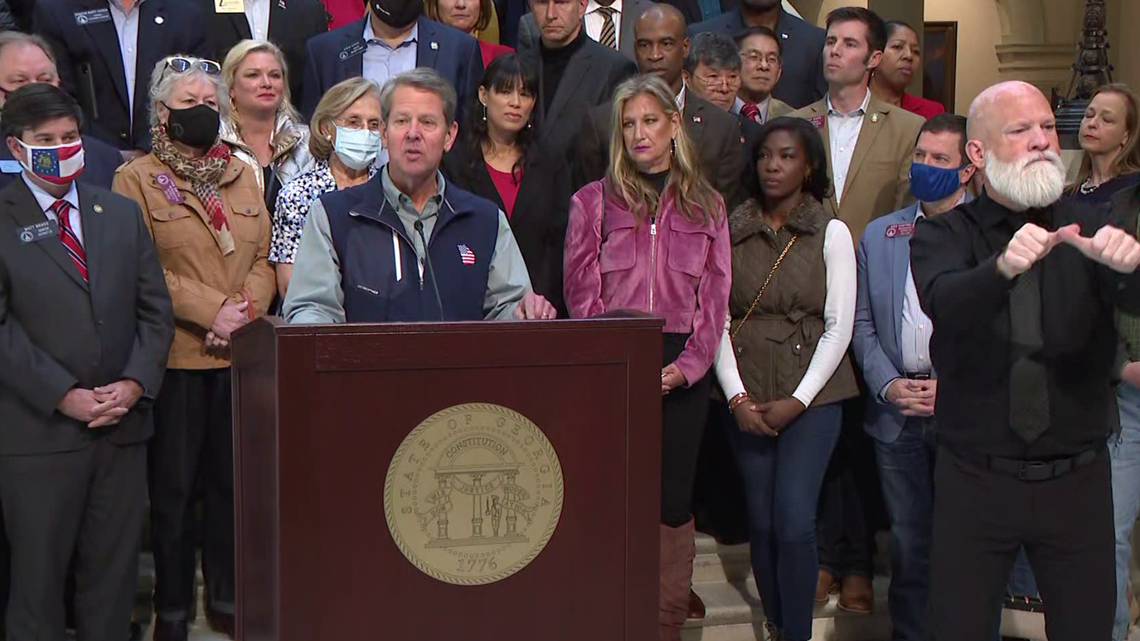 The governor spoke at the Georgia State Capitol flanked by backers of the new Georgia election reform law. 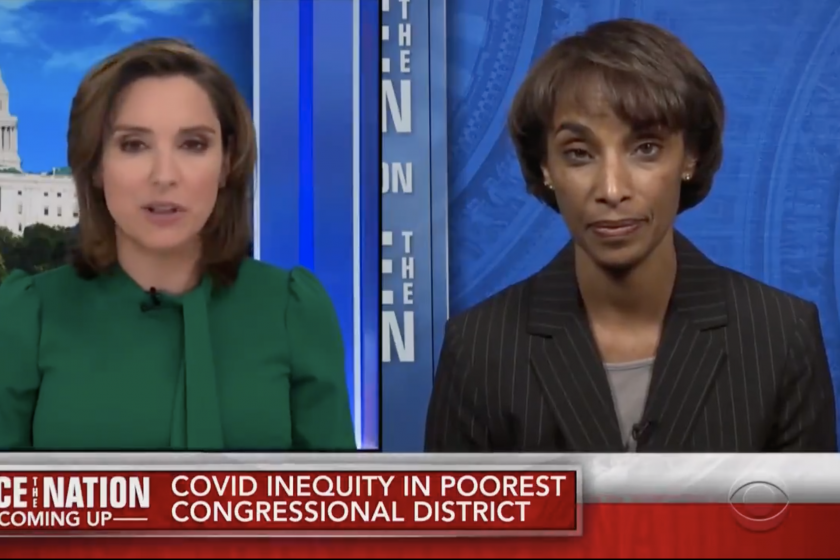 Cecilia Rouse, the Chair of the Council of Economic Advisers, appeared to dismiss the idea that President Biden is urging private companies to use their economic power to take political positions, namely in response to Georgia's controversial new voting law. In an interview that aired on Sunday's edition of Face the Nation, CBS News' Margaret Brennan pointed out that a day after Biden, who...

Major League Baseball announced this year's All-Star Game would be relocated out of Atlanta, Georgia, costing the city as much as $190 million in revenue, according to official estimates.Bill Volckmann, Finance Director for Cobb County, appraise 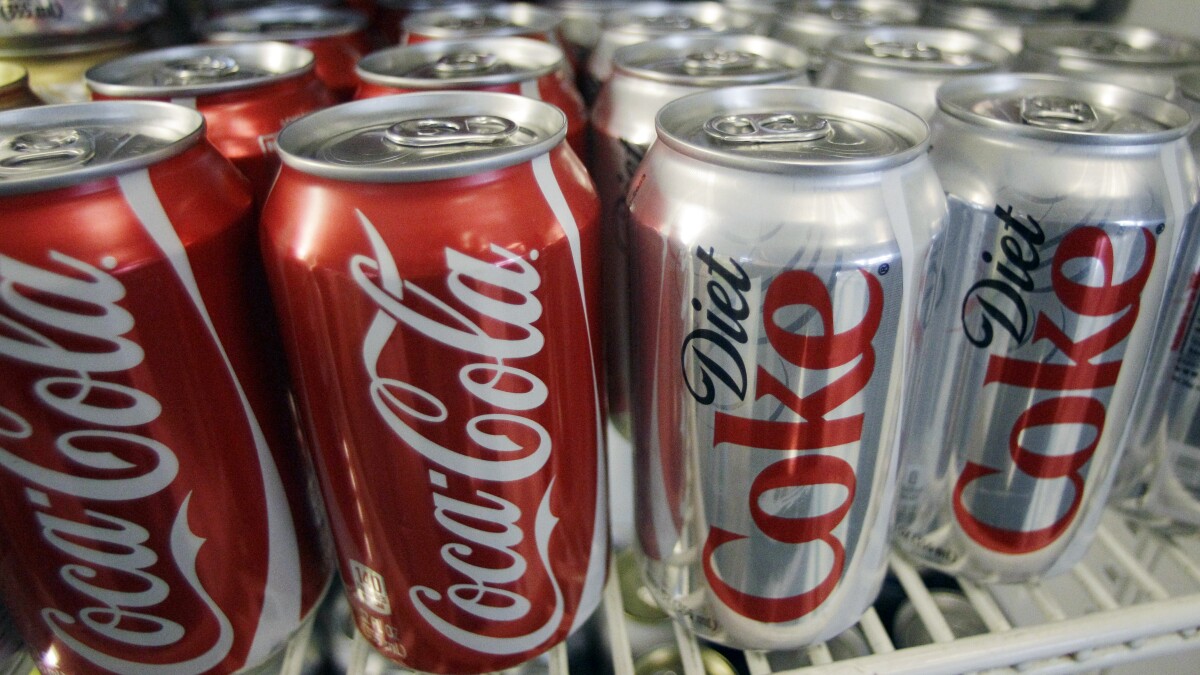 One of Georgia's largest companies is facing a boycott backlash from Republicans after its CEO bashed the state's new GOP voting reform bill.

1. But not for exactly that reason, I think sponsors and events bailing over something like this or any controversy is pretty standard, but I’ll concede this one is a doozy.

And I have a typo even after reading it over.  In the last people just dealt with things they didn't like, but now it seems like everything is an issue and everything must cause businesses to react.  The sad thing is the Black players with multimillion dollar contracts who pushed for this, just cost close to $200,000 million in jobs and income to the region by leaving.  All the small businesses that cater to the games will be lost. Who do they think owns those businesses?

0
ReplyToggle Dropdown
Msg 9 of 42 to Showtalkshowtalk
In reply toRe: msg 8

I guess it depends, yes at the bottom end of the rung you'll have people hurt by this, but perhaps they understand and even approve? I don't know but it seems to me it's republicans complaining about this, I don't hear much complaining from anyone else. Sometimes you need to do hard things to push back against an agenda that will ultimately silence a large chunk of people by race.

0
ReplyToggle Dropdown
Msg 10 of 42 to Showtalkshowtalk
In reply toRe: msg 1

It cost Atlanta, it's citizens and corporations $100 Million in losses due to the move...

Major League Baseball is moving its All-Star Game from Atlanta in response to a recently passed voting reform law in Georgia, ESPN reports. 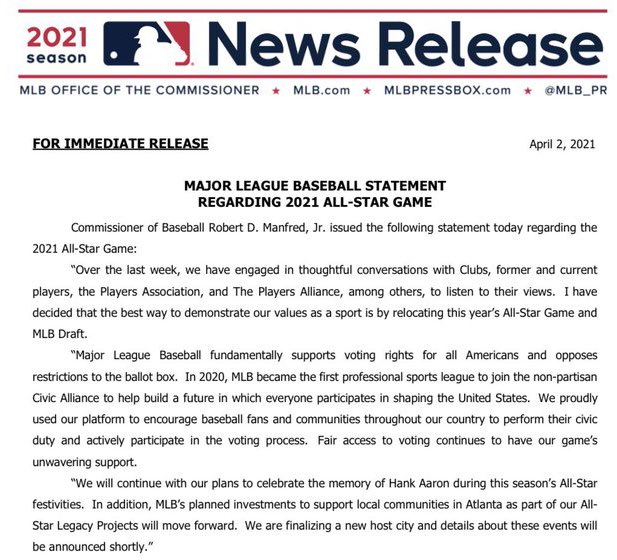 “Players are very much aware” of the Georgia voting bill, Clark told the Boston Globe. “As it relates to the All-Star Game, we have not had a conversation with the league on that issue – if there is an opportunity to, we would look forward to having that conversation.”

There had been reports that MLB might choose to use the Atlanta-based All-Star Game as a platform for social justice in response to the voter reform bill. However, apparently, those plans changed.

Notably, MLB’s decision to move the game flies in the face of the advice given by 2018 failed Democratic gubernatorial candidate Stacey Abrams, who advised against relocating the game due to the economic damage it could do to “voters of color.”

MLB has not yet said where this year’s All-Star Game will take place.

But what I find most interesting is:

MLB requires photo ID to pick up tickets from Will Call, but boycotts Georgia for voter ID law

The league did not respond to multiple requests for an explanation of its photo ID policy for ticket retrieval.

But what I find most interesting is: MLB requires photo ID to pick up tickets from Will Call, but boycotts Georgia for voter ID law The league did not respond to multiple requests for an explanation of its photo ID policy for ticket retrieval. https://www.foxnews.com/us/mlb-photo-id-tickets-georgia-voter-law

False equivalency, a sports ticket to a major league event can be hundreds of dollars, you don't want people claiming tickets that aren't their's, voting on the other hand is a free activity, you're not paying for a chad.