Greatest thing to do for children...

Games you played that are banned...

But on the other hand... if I say you're a fool... does that make you one? In a similar sarcastic reply!

Do you remember all the Trump-Russia collusion "fake news" articles from EVERY SINGLE ONE of the liberal news media. There wasn't a single one that didn't print that "fake news".

And in the end, Mueller's report showed that there was no collusion.

Which means that EACH AND EVERY ONE of the liberal news media reported "fake news"!

It's not just because I say so... it's because it did happen and continues to happen to this day!

I’ve noticed when you don’t like a post here rather than continue a discussion, you leave.  You have never run into fake news anywhere?  I have said this twice before, but CNN ran a fake story about my local area concerning people I know in real time.  I know it was fake because I followed the whole story in the local press as it unfolded, as well a posts on a local neighborhood site.  CNN caught the story after it was over and either did very sloppy reporting, or didn’t send anyone here but used second or third hand sources, or made it up.  Either way, the story they reported was 90% wrong, which makes it fake news.

0
ReplyToggle Dropdown
Msg 82 of 121 to Showtalkshowtalk
In reply toRe: msg 68

I hope we had some white hat hackers who completely cleaned the ransomware outfits' clock.

There are hundreds of thousands if not more hackers in the dark web. Taking out just a few of them will hardly put a dent in their activity!

Still if we play whack-a-mole aggressively enough, we can put some sand in their gears. It means that they can't operate with total impunity. Kind of like placing a bunch of mines and other fortifications along where an enemy is expected to invade - might not be able to stop them all but can inflict a lot of enemy casualties.

Still if we play whack-a-mole aggressively enough, we can put some sand in their gears.

Highly unlikely... it takes us hundreds if not thousands of hours of man resources just to locate one of their cells, but it only takes them 15 ~ 30 minutes to turn up a new cell! They could create literally hundreds more cells by the time it takes us to discover just one. And by the time we discover it, it's probably not used any more!

0
ReplyToggle Dropdown
Msg 85 of 121 to Showtalkshowtalk
In reply toRe: msg 81 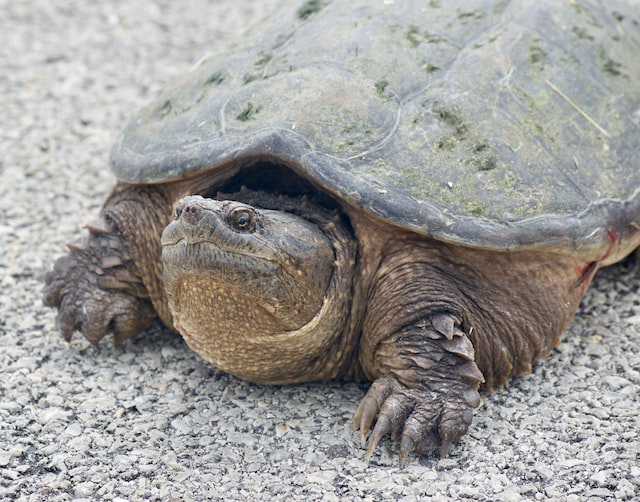 And especially towards the Host of this forum!

I heard that we did stop it and closed down their money sources.  I haven’t found proof though.

No, I looked at a post you made months ago where you said you weren’t coming back. I hope you keep posting. I like your posts.

0
ReplyToggle Dropdown
Msg 89 of 121 to Showtalkshowtalk
In reply toRe: msg 87

I heard that we did stop it and closed down their money sources.

If we really were able to take tens of millions of dollars from them just like that - poof - that hits them where it really hurts - the wallet.