Should we cancel Columbus Day?

So You Think You're Computer-Illiterate?

Change Vote
Yes, his actions were insurrection
Yes, he is incapable of holding his job
He should be courtmartialed for sedition and taking over chain of command
I'm not sure, but an investigation should be held
No, he protected us against Trump
No, he was right to warn China that Trump was dangerous
I don't believe Woodward and Costas, Milley did not do it
1, 2, and 3
5 and 6
Other
VoteView Results
0
ReplyToggle Dropdown
Msg 2 of 21
In reply toRe: msg 1

Retired Army Lt. Col. Alexander Vindman called on Gen. Mark Milley, the chairman of the Joint Chiefs of Staff, to resign in response to a book that said Milley secretly promised his Chinese counterpart he would provide advance warning if former President Donald Trump ordered an attack on China. 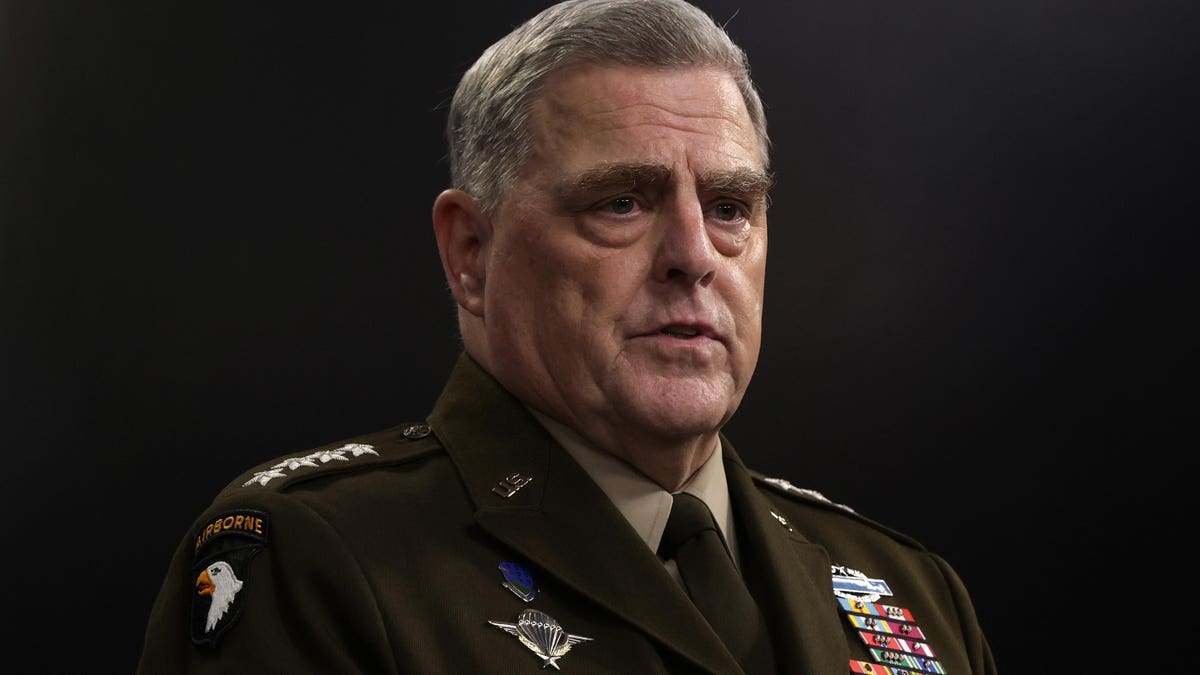 Biden Says He Has 'Great Confidence' In Gen. Milley Amid GOP Calls To Sack Him

Psaki said Biden has "no intention of fomenting unrest or an insurrection," and thus Milley's actions under Trump won't be "an issue for this president."

Pompeo said if the conversation happened, they should be able to reconstruct the transcripts.

0
ReplyToggle Dropdown
Msg 6 of 21 to Showtalkshowtalk
In reply toRe: msg 1

Voted 5, anyone who could let the capitol riot happen and has stuck to these crazy conspiracies was a clear threat and precautions had to be taken, I'm sure I'm relatively alone in this thinking though...although it boggles the mind that I am in the minority.

If this happened, it was prior to the election. Trump didn’t let the group break into the Capitol. He wasn’t even there.

Do you understand Chain of Command?  The President is a civilian so the person with the most power can’t stage a military coup.  That is a very simplified version. Milley broke protocols. Even Vindman who hated Trump said he was wrong.

“He usurped civilian authority, broke Chain of Command, and violated the sacrosanct principle of civilian control over the military. It’s an extremely dangerous precedent. You can’t simply walk away from that," Vindman wrote in a tweet.

0
ReplyToggle Dropdown
Msg 8 of 21 to Showtalkshowtalk
In reply toRe: msg 7

Trump wasn’t at the capitol during the riot? Complete revisionist history, sure maybe not right there but he was a couple blocks away urging his looney toonies to March on it.

I do understand the chain of command but perhaps you aren’t familiar with the fact that “I was only following orders” isn’t a defence to crimes committed under orders, which does permit a good soldier to ignore orders for the greater good, which seems to be what Woodward is putting forward in his book.

He wasn’t on site at the break in.  He was giving a speech.

What Miley did is so out of what is acceptable, only those without respect for the military can condone it.  You don’t understand how the vote here is going the direction it is and I tried to explain it.  This is much bigger than dislike of Trump.  He should be removed from his job at the very least.  He could have started a war with China.  People on both sides of the political aisle are having a big problem with what he did.

0
ReplyToggle Dropdown
Msg 10 of 21 to Showtalkshowtalk
In reply toRe: msg 7

“He usurped civilian authority, broke Chain of Command, and violated the sacrosanct principle of civilian control over the military. It’s an extremely dangerous precedent. You can’t simply walk away from that," Vindman wrote in a tweet.

And as such should be tried and convicted of treason! No two ways about it!