It’s called sedition. They were talking about it yesterday with attorneys.

Ex-Pentagon Chief of Staff Kash Patel on what really happened 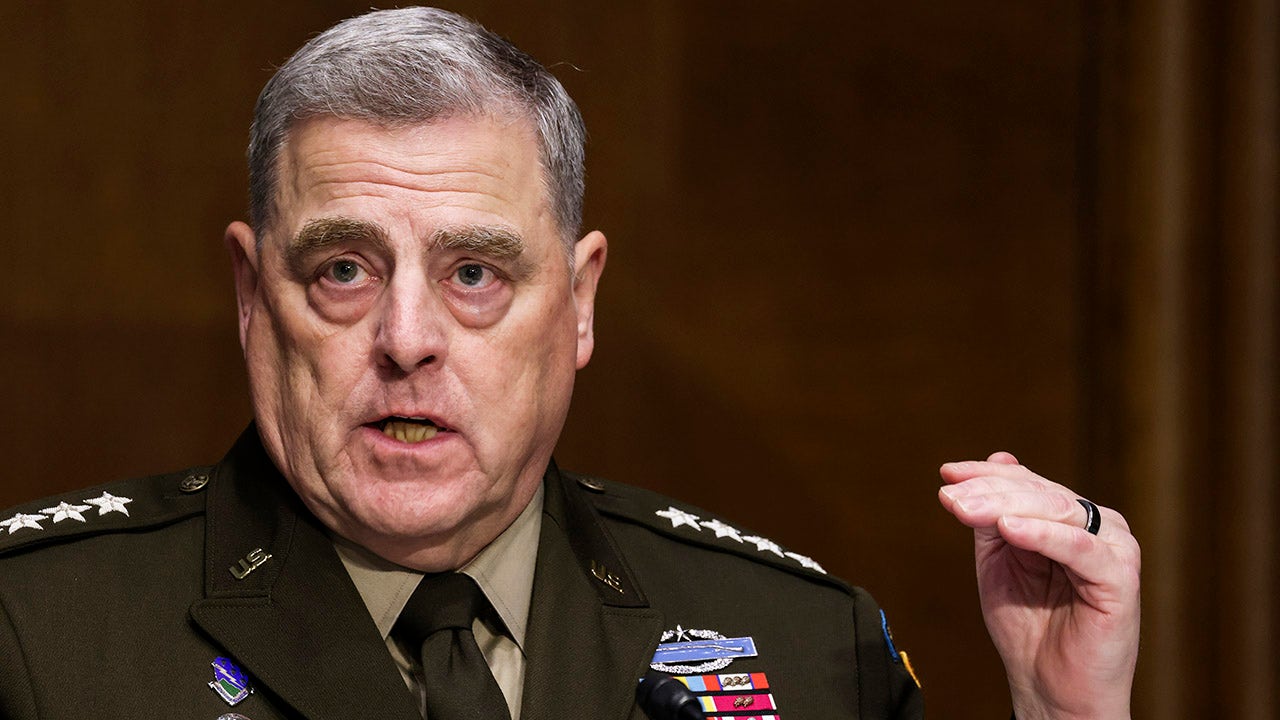 Kash Patel: Milley's actions 'egregious' and a 'violation of the Constitution'

It's not just Milley... Pelosi was involved, Blinken was involved and perhaps even several other state department players were involved as well.

I say throw them all under the bus!!!

They are all covering their own read ends.

0
ReplyToggle Dropdown
Msg 20 of 21 to Showtalkshowtalk
In reply toRe: msg 19

They will only give up Milley if there are no other options. They don’t want him to turn against them.