Anti-abortion forces women to give birth

If we can't abort the babies - we'll sta

They have a year to get it right.

0
ReplyToggle Dropdown
Msg 21 of 791 to Showtalkshowtalk
In reply toRe: msg 19

At the time of the recount, the proper information was not available to them.

The proper information was purposefully hidden from them!!!

0
ReplyToggle Dropdown
Msg 22 of 791 to Showtalkshowtalk
In reply toRe: msg 12

The main fact that all the articles and all the threads ignore is that the audit was illegal.  In AZ under the law, and under federal law, election materials, envelopes, actual Ballots, reviews and Notes cannot be removed from state control in the county of origin.  The audit company took the ballots and the machines out of state control and left them unguarded.  I don't know why people can't understand this.  Its the same as if a burglar entered your home and removed your watch.  The burglar is in illegal possession of your watch.  When the audit company removed the ballots to the coliseum it was theft.  Why is this concept so hard to understand? The ballots and envelopes were kept properly under state control UNTIL the audit company illegally removed them.  If they were separated its the fault of the audit company that illegally moved them.

Grant Woods funeral was held today.  He was a well respected Republican Attorney General in Arizona and served our state exceptionally well.  He has friends and admirers on both sides of the aisle.  This is s brief article on his thoughts on the election, the audit and bits and pieces, of his history.  I met him once and was impressed by his quiet certainty on thr law.  He will be missed,

But they were not stored originally in a usable manner. There wer mistakes made and unaccounted for.
0
ReplyToggle Dropdown
Msg 25 of 791 to Showtalkshowtalk
In reply toRe: msg 24

Originally they were stored according to state law.  Where people get some of these ideas stuff is amazing.  When the Senate President ILLEGALLY ordered the ballots and machines be Illegally turned over to CyberNinjas, she has ordered the votes and machines removed from where they were legally stored to the Senate building helter skelter.  They were filmed being removed from the senate building by movers.

0
ReplyToggle Dropdown
Msg 26 of 791 to Showtalkshowtalk
In reply toRe: msg 24

Mistakes and unaccountability are two things that should never happen in an election!

But they were rampant in numerous counties throughout our country.

I have no information on this other than what I’ve read. 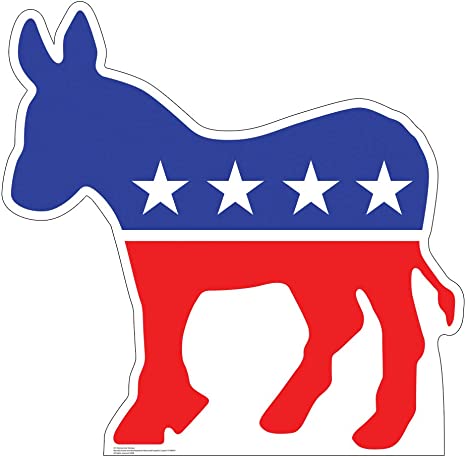 There is video to support all of it. 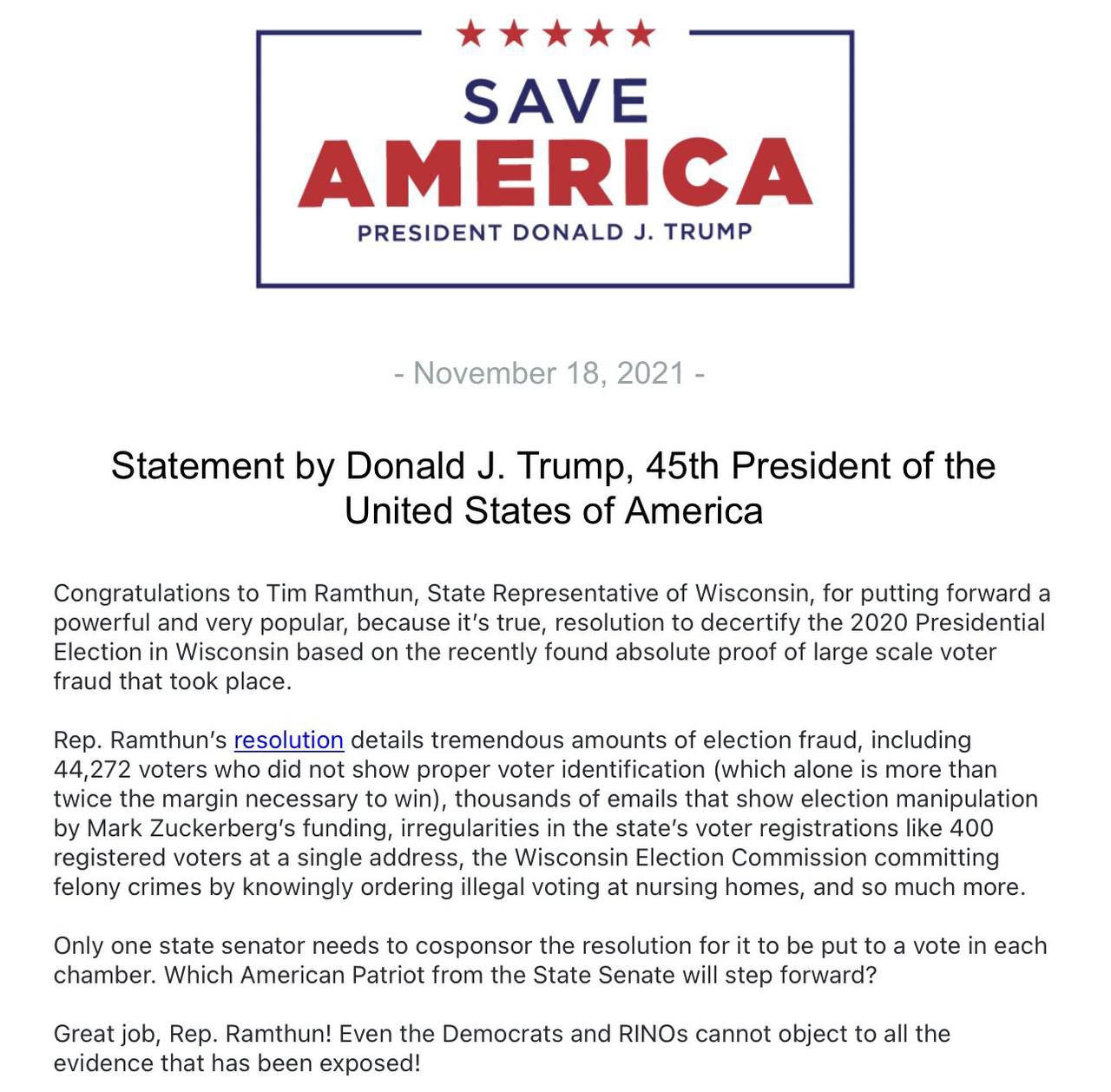 Read more from The Radio Patriot
0
ReplyToggle Dropdown
Msg 29 of 791 to Showtalkshowtalk
In reply toRe: msg 28

This is worse than the stuff on vaccines and masks.  There is no constitutional way to undo the election.  Period.   I will be shocked if this gets to a court. Okay