Salvation Army going ‘woke’ with anti-ra   The Newsy You: News of Today

Stupid is as stupid does... why don't they just stay out of politics?

The Salvation Army, best known for its red kettle donation stands at Christmas, has released a racial reconciliation curriculum urging its members to apologize for past racial misdeeds.
In “Let’s Talk About Racism,” the evangelical organization declares: “[A]s we engage in conversations about race and racism, we must keep in mind that sincere repentance and apologies are necessary if we want to move towards racial reconciliation. … Perhaps you don’t feel as if you personally have done anything wrong, but you can spend time repenting on behalf of the Church and asking for God to open hearts and minds to the issue of racism.”
Church members are told: “We recognize that it is a profound challenge to sit on the hot seat and listen with an open heart to the hurt and anger of the wounded.”
The evangelical group claims a church membership of nearly 2 million globally. In the United States, the organization maintains 7,600 “centers of activity” and says it helps 23 million American families a year. A financial report shows the group raised 59% of its $3.3 billion in 2020 revenue from “direct public support.”

Yep... and they even went a step further... they're digging their own grave!

The Guys and Dolls are turning over in their graves.
They no longer have the horse right here.
The Biltmore garage is devoid of crap games.
Luck is not a lady.
Adelaide wasn't even offered a mink.
The guy on the boat is not sitting down.

Salvation Army caters to minorities and reformed alcoholics and addicts.  If they feel this will reach more people, it’s up to them.

Their income will drop. 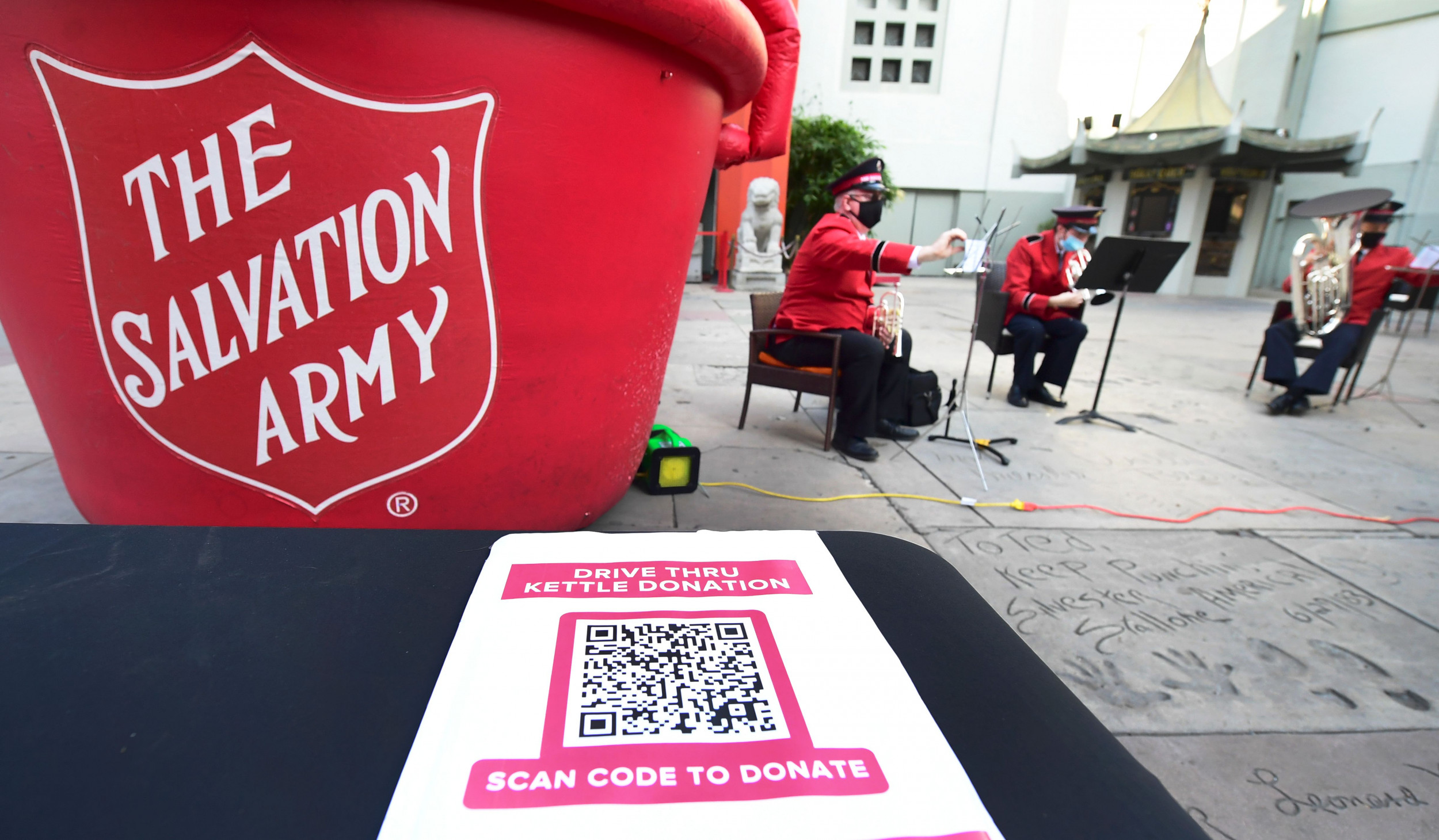 Following the incorporation of a new "woke" initiative into its curriculum, some Salvation Army officers and donors are withdrawing their support.

Which they were quickly told, the result being...

0
ReplyToggle Dropdown
Msg 10 of 70 to Showtalkshowtalk
In reply toRe: msg 5

I think they will lose a lot of donations and past supporters over this stupid stance.

They seem to be placing their own head on the chopping block and won't realize it until too late.

Why didn't they just sit back and stay out of woke politics?

Stupid is as stupid does.