Danger - Do not feed zombies

Danger due to Zombies

Which of the following do you current...

Have you ever trespassed a railroad c...

Missing news   The Serious You: How Current Events Affect You

I was watching a news interview with a law enforcement officer with a strange story about money going missing from the LA County Sheriff budget.  I wanted more information so I searched today and found nothing. It’s like the internet has been wiped clean.  Her name is Sidra Sherrod-Strong and her husband is running for Sheriff.

0
ReplyToggle Dropdown
Msg 2 of 11 to Showtalkshowtalk
In reply toRe: msg 1

0
ReplyToggle Dropdown
Msg 3 of 11 to Showtalkshowtalk
In reply toRe: msg 1

By Gina Silva
Published December 7, 2021 1:16PM
LOS ANGELES - For most of her 26-year career, Lt. Sidra Sherrod-Strong has had an impeccable record with the Los Angeles County Sheriff’s Department — but she says after becoming a whistleblower, the department placed her under investigation.
"I think it was intimidation… ‘We need to just shut her up, we don't want her talking about anything,’" said Sherrod-Strong.
Through the years, Lt. Sherrod-Strong has held numerous positions ranging from patrol, recruit training and most recently Commander of the Food Services Unit.
"I was selected to command a unit that covered 60 plus locations all over LA County and we did food preparation or service all over Los Angeles, reaching not only our kitchens but also county contracts with 35 contract cities and also providing food to our 23 station jails," she explained.
However, Sherrod-Strong says the food services unit has had serious problems for years and it has led to inmates being fed spoiled food. She showed FOX 11 a photo of the bread that was given to 3,000 inmates on more than one occasion.
"The bread was moldy and should never have gone out served as a meal in any way form or fashion," said Sherrod-Strong.
The incidents were reported and so was the manager who was allegedly aware of the spoiled food before it was served to the inmates, but Sherrod-Strong said nothing was done about it.
"I was numb and then honestly I was disgusted," she told FOX 11.
Then, in October of 2019, Sherrod-Strong said $15 million suddenly disappeared from the unit’s budget.
"It was shocking, it was a little scary because I'm entrusted with $30 million, now $15 million of that is gone," she said.
Four months later, the $15 million reappeared. Sherrod-Strong claims she later learned the department was hiding funds because the Board of Supervisors was cutting the budget.

It’s possible but the story Sidra related is that $15 million out of $30 million went missing.  She was blamed and fired. Then the money was found hidden in another area and was moved back. Her husband Lieutenant Strong, is running for Chief against Villanueva.

I decide to search again just now and the story finally broke online today.  She wasn’t actually fired, she was transferred but basically lost the job she had.

Yes! That’s it. I see that one came out yesterday afternoon.

0
ReplyToggle Dropdown
Msg 6 of 11 to Showtalkshowtalk
In reply toRe: msg 4

Having read a little bit about Villaneuva and the election, I get the sense people don't like him, is this so? I looked at his record and from an accomplishment standpoint he's instituted some pretty substantial policing reforms.

He has but it’s political. He’s also done things they don’t like. I’m not convinced he’s fine the corrupt things he’s accused of.  Hard to prove. 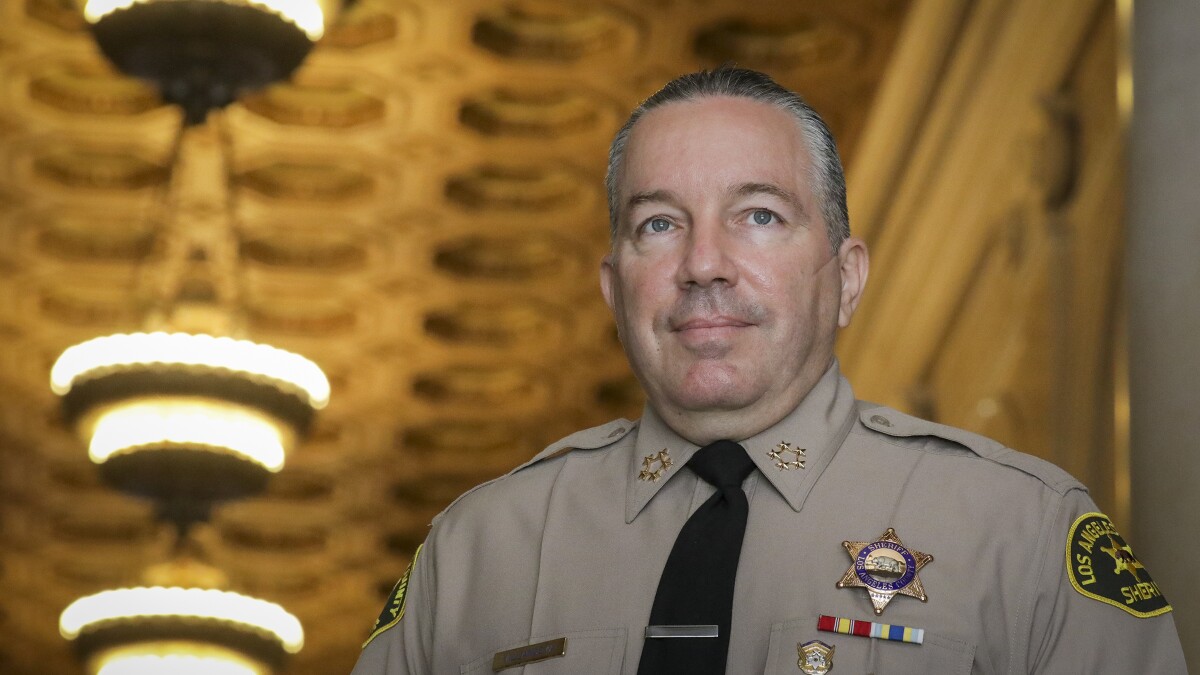 Editorial: The Sheriff Villanueva-style tradition of service is no service to the public

L.A. County Sheriff Alex Villanueva's stance against mandatory COVID-19 vaccines for deputies exposes his disregard for those he is supposed to serve.

Here is the real issue.  The Democratic Party got him elected. Then they tried to jerk him around and make demands, which he refused to bend to unless he agreed with it. So they abandoned him to show him they could get rid of him.  He is now aligned with Republicans but they don’t all support him because of his previous ties. So he may be ousted.  He has strong competition. 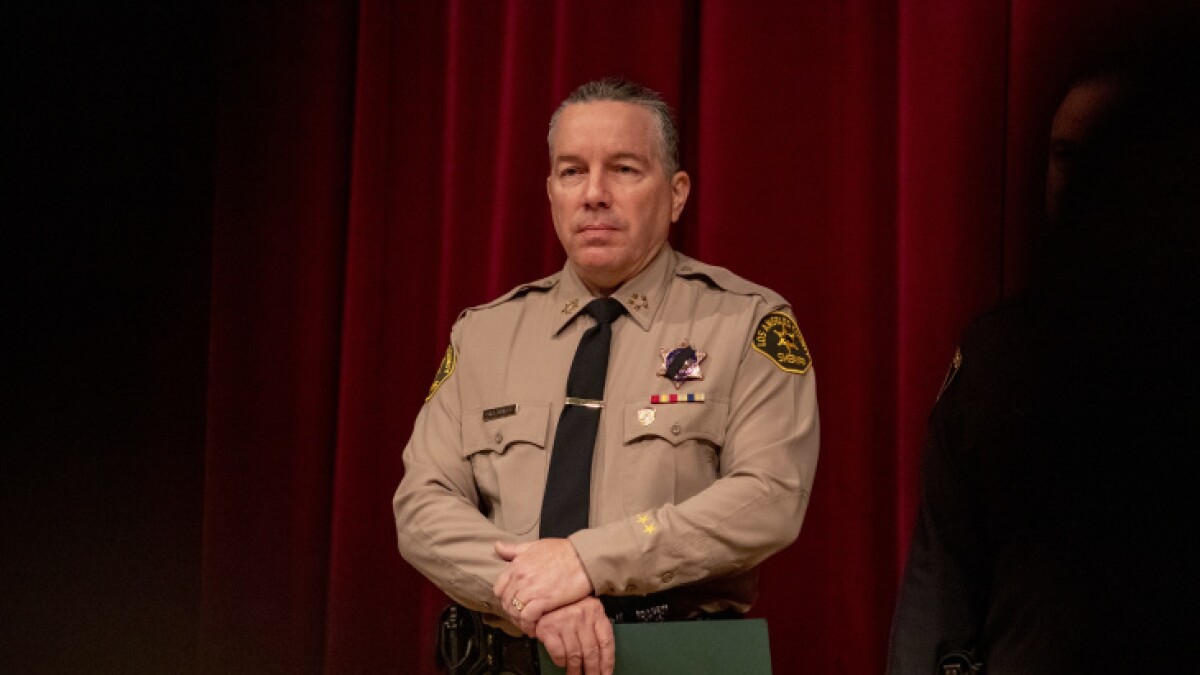 The sheriff faces a tough re-election battle next year, with eight challengers seeking to unseat him.

Yeah, this is one of the articles I came across.