Will you watch the 2022 Beijing Olympics?   The Pleasure Seeking You: Entertainment & Sports

Contact: Speaker's Press Office, 202-226-7616 Washington, D.C. - Speaker Nancy Pelosi issued this statement after the Biden Administration announced that there will be no U.S. diplomatic presence at the 2022 Winter Olympics, which the Speaker called for in May: "As House Speaker, I applaud President Biden's strong leadership in announcing that there will be no official U.S. diplomatic presence... 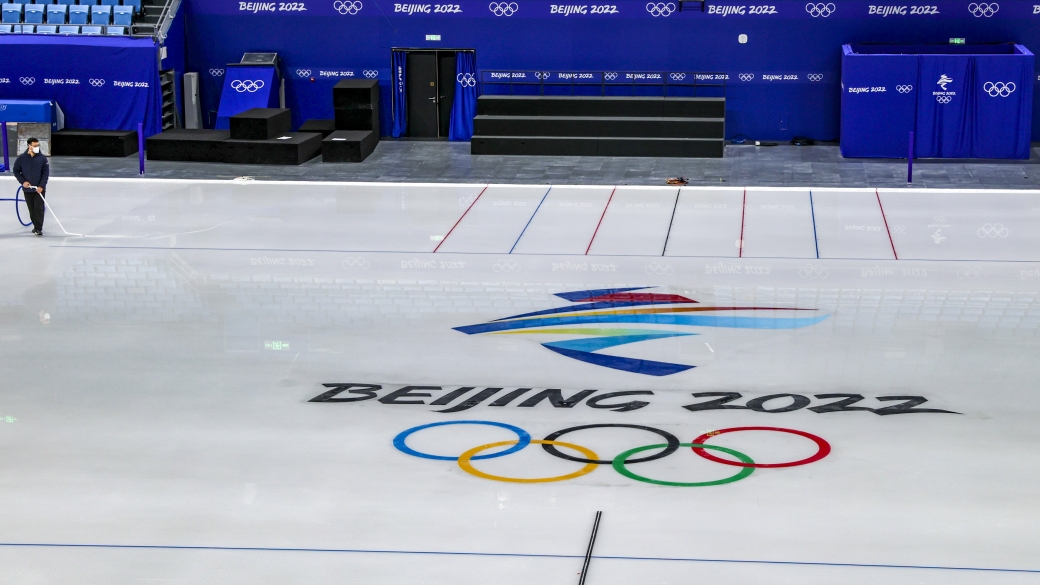 The Biden Boycott of the 2022 Beijing Winter Olympics

Last December, the Biden administration announced a diplomatic boycott of the Beijing 2022 Winter Olympic and Paralympic Games. The reason cited by White House press secretary Jen Psaki is "the PRC's ongoing genocide and crimes against humanity in Xinjiang and other human rights abuses." The boycott does not extend to Team USA, whose athletes are free to compete in Beijing with the support of the...

I would have had the NHL gone to the Olympics but now that's off the table, Olympic hockey will be dreadful. I might take a gander at curling though as we're still sending our best against the world's best.

0
ReplyToggle Dropdown
Msg 5 of 22 to Showtalkshowtalk
In reply toRe: msg 1

Depends on what else is on tv and my mood.

Curling sounds fun.  Why will hockey be bad?

There won’t be anything else on NBC for two weeks. Or maybe three weeks.

0
ReplyToggle Dropdown
Msg 8 of 22 to Showtalkshowtalk
In reply toRe: msg 6

Bad may be a tad overdramatic, but it won't be best on best is more what I'm saying, the best players are in the NHL, who won't be going due to China's draconian covid testing rules. This puts the playing countries in a bit of a bind for talent, the level of competition will resemble a tournament known as the Spengler Cup, which takes the best of the European leagues, Canada always presents a team at that tournament made up of ex NHL players who now play in the euro leagues and AHL talent (feeder system), so while these are pro hockey players, it's not best of the best, which is what the Olympics should be about.

Curling will be dull to most people who don't get it, but actually it's so competitive that nearly any Nation can win, China has actually thrown a lot of resources at curling, I expect them to be very competitive.

They put a lot of money into all Olympic sports they participate in.

0
ReplyToggle Dropdown
Msg 10 of 22 to Showtalkshowtalk
In reply toRe: msg 1

Being from south Texas I am not interested in winter sports.

I've never snow skied and have no desire to try. I don't even like snow.

I expect that Covid and the Chinese "no protest" rules will cause problems.