Should we aid Ukraine if they go to war with Russia?   The Serious You: How Current Events Affect You 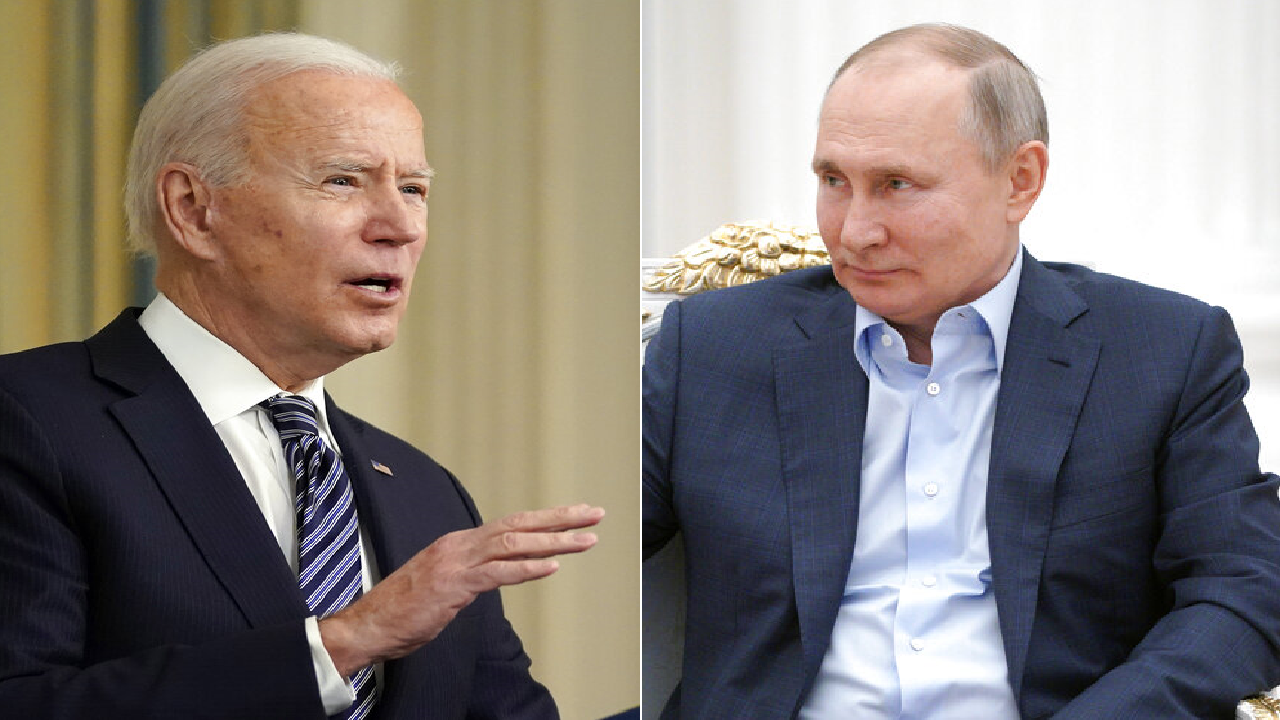 US going to war with Russia over Ukraine would 'court destruction of the known world': Macgregor

Col. Douglas Macgregor told "Tucker Carlson Tonight" Tuesday that President Biden and members of both the Democratic and Republican parties are courting global turmoil with their current overtures toward Russia.

If war is coming, the West must decide how far it will go to defend Ukraine against Russia

Analysts are questioning whether the West can actually deter Russia, and just how far Western allies are willing to go to defend the country.

Opinion: Why would war in Ukraine matter to the United States?

Former Iowa congressman: We must be firm and credible now if we hope to avoid war in Ukraine and its effect on the world.

White House: Americans should leave now but we are not going to help evacuate. 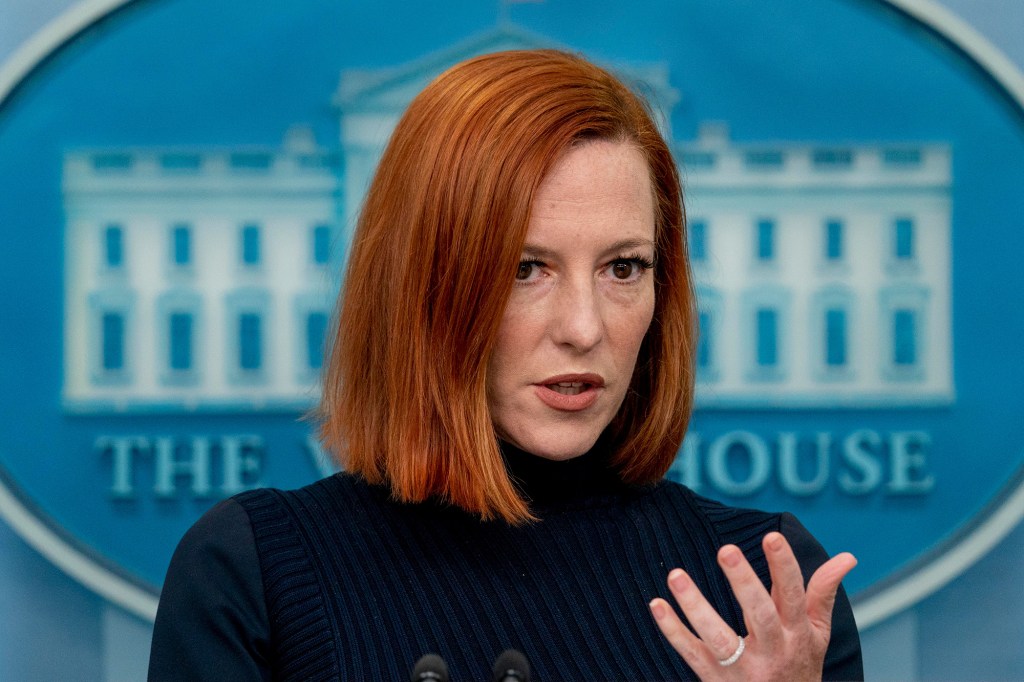 Americans in Ukraine 'should leave now,' no evacuation in works: White House

Psaki said US citizens in Ukraine "should leave now" because there will be no repeat of the frantic evacuation in Kabul if Russia invades Ukraine.

Voted 4, I've never thought of myself as a war monger but Putin needs to be pushed back, unfortunately this is exactly the reason Trump made such a big deal of NATO members spending 2% of GDP on their militaries, Canada specifically, which has an embarrassingly underfunded military.

0
ReplyToggle Dropdown
Msg 7 of 50 to Showtalkshowtalk
In reply toRe: msg 1

Aid alone will not stop an invasion.

Peacekeeping troops will not stop an invasion.

But our fighting troops on the ground in Ukraine would put a US presence there that Russia cannot dismiss.

They know that if they came in fighting, that we would fight back and they don't want an all out war with the U.S.

Did you know that Biden closed down our Embassy in Ukraine? That's the second Embassy he's shut down since he came into power. He shut down the Afghanistan Embassy last year.

And did you know that NONE of the other EU countries have shut their Embassies down either? Only the US closed our Embassy.

0
ReplyToggle Dropdown
Msg 8 of 50 to Showtalkshowtalk
In reply toRe: msg 5

Wow... quite pathetic for a country that is supposed to love it's citizens.

I don’t think this is our fight.

I don’t see that we have the will for another war. I would vote no if I was voting.