Have you ever participated in a parad...   The Social You: Interactive

Have you ever participated in a parade or other ceremonial event?

This is a good poll for 4th of July weekend.  Do you celebrate at all in Japan? I’m guessing not much.

0
ReplyToggle Dropdown
Msg 3 of 20 to Showtalkshowtalk
In reply toRe: msg 2

Other than hanging my US flag outside of our 2nd floor balcony and breaking open a bottle of champagne... not really.

I said yes but it wasn’t a huge parade, just a little marching behind a sports team.

0
ReplyToggle Dropdown
Msg 5 of 20 to Showtalkshowtalk
In reply toRe: msg 4

I sat in a Christmas float pulled by our local church when I was 6.

I rode in my Uncle's firetruck during the Christmas parade when I was 12.

And I participated in the Bicentennial 5,000 piece band at Disney World for the opening of Space Mountain in 1976 too.

And I've also participated in numerous Japanese Obon festivities where we either carried the Japanese Omikoshi through the streets... 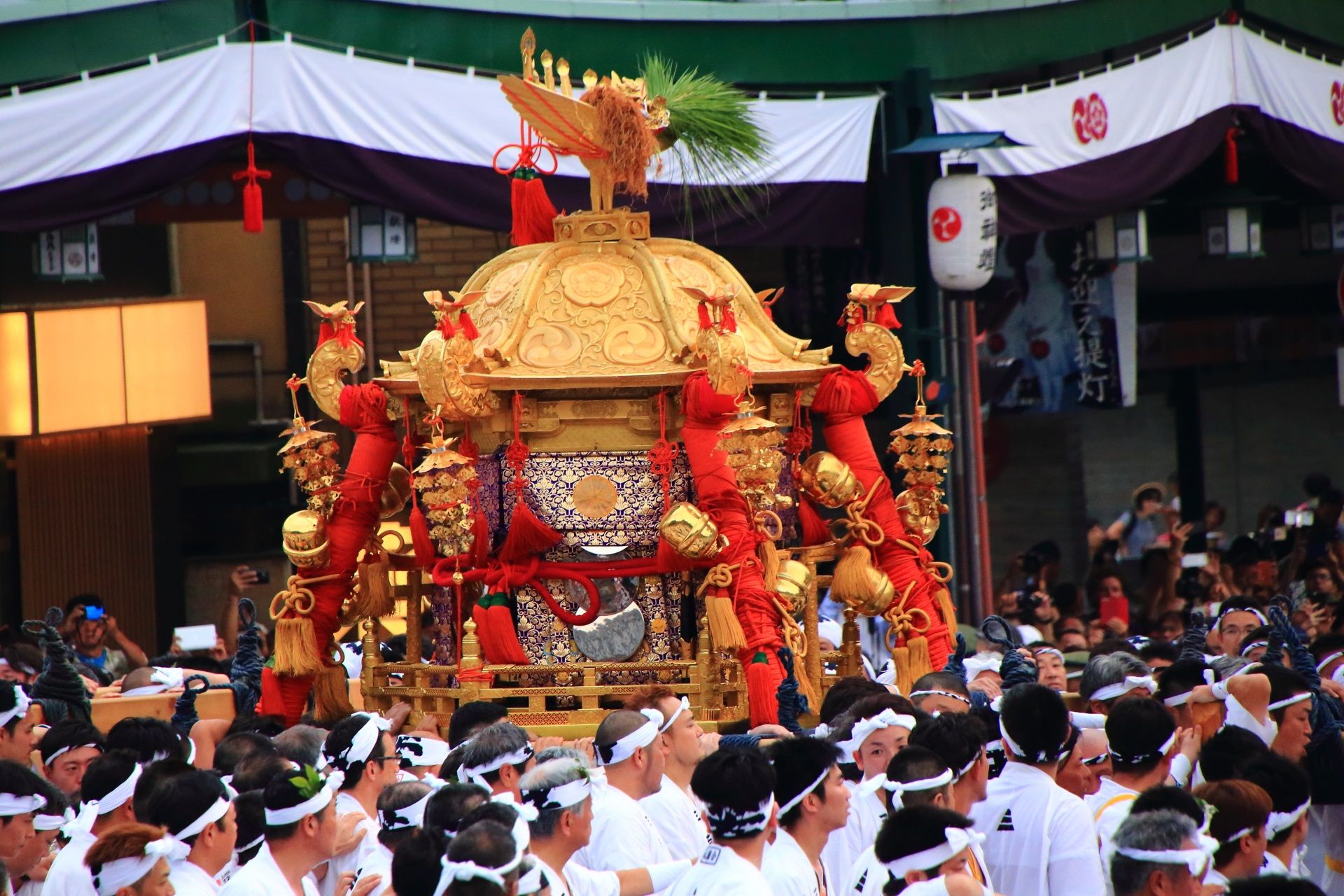 Or pulled a Dashi through the streets... 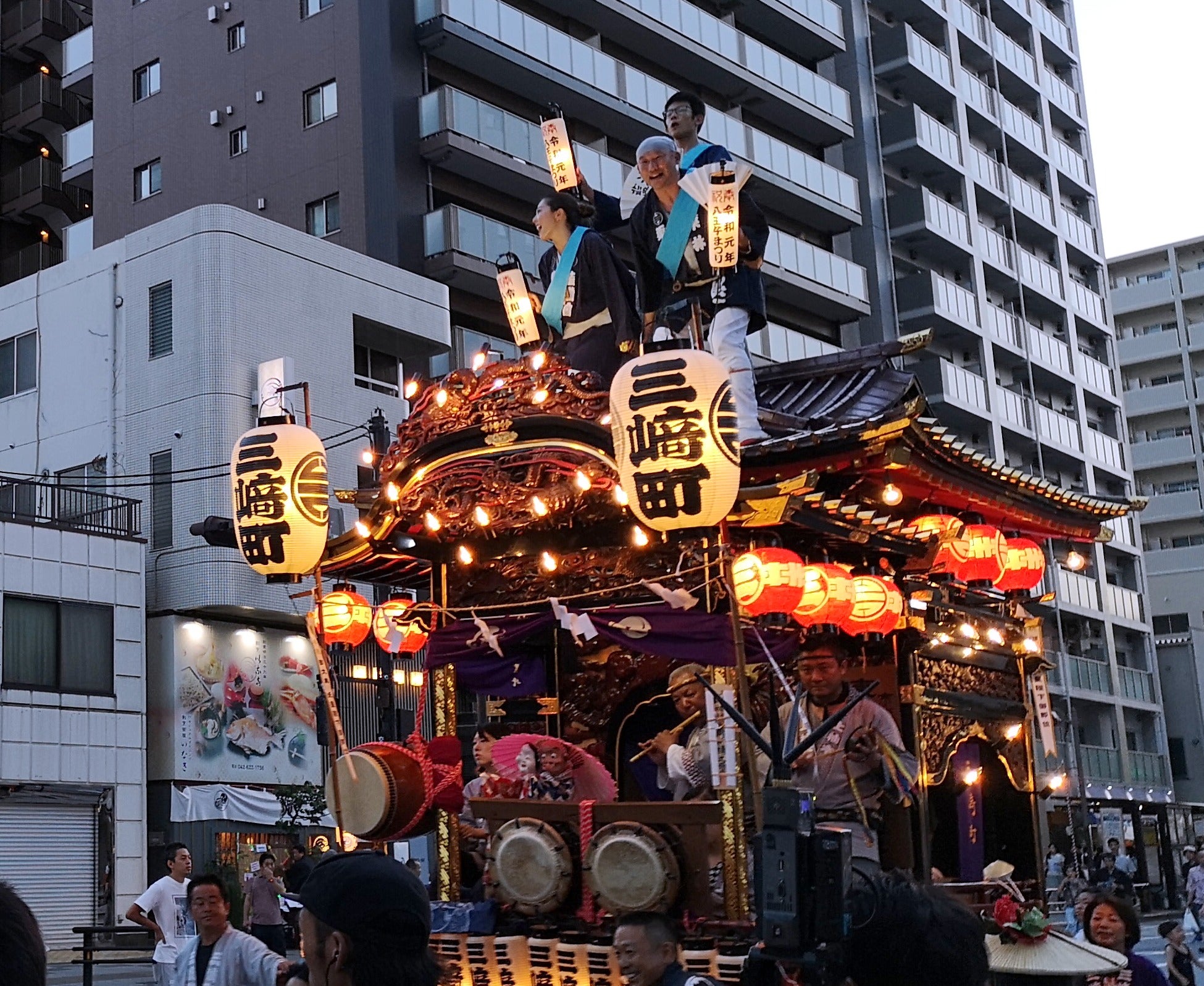 0
ReplyToggle Dropdown
Msg 7 of 20 to Showtalkshowtalk
In reply toRe: msg 6

It's fun to watch... it's quite painful to participate in.

The Omokoshi that everybody carries on their shoulders weighs anywhere from 1300 ~ 2000 pounds. Of course there are replacement people who take turns so that others can take a break, but they march through the streets for hours on end.

The large Dashi is mounted on 4 wheels and can weigh anywhere from 2200 ~ 8800 pounds (not including the people riding them)... and they can be down right dangerous especially when pulled at very fast speeds around corners.

The most famous... and also dangerous one is called the Kishiwada Danjiri in central Osaka region. I'll look up some videos and add them below.

I didn’t see anyone carrying people.

The most famous... and also dangerous one is called the Kishiwada Danjiri in central Osaka region.

This is a video of the famous Kishiwada Danjiri... this one was from 2018 and it shows something you rarely see.

Each of these Dashi weigh between 3 ~ 4 tons (7000 ~ 8800 pounds). They have 4 fixed wheels on the bottom which CANNOT be turned. So to get these Dashi to go around a corner, you actually have to slide them across the road like cars drifting. The only brakes on the Dashi are two wooden large paddles in the front. You press your weight down hard on one and the large piece of wood with come in contact with the stone wheel (yes... made from stone) and cause it to slow down. There is one brake on the right front and another brake on the front left. There are no brakes in the back.

So for braking, it's a matter of pulling these wooden brakes, pushing from the front and pulling from the back to get these things to stop.

This one video shows something quite rare too... one of the Dashi goes around a curve too fast and actually topples over so you can see it's underside at the 6:00 mark in the video, but they push it back upright within a matter of just a few minutes.

The full video is below:

0
ReplyToggle Dropdown
Msg 10 of 20 to Showtalkshowtalk
In reply toRe: msg 8

The Omikoshi (carried on your shoulder) do not have people on them.

The Dashi (on wheels being pulled) do have people riding them.

Here is one of the Omikoshi...