Democrat party and what it stands for...   The Serious You: How Current Events Affect You

Wouldn’t that be hilarious!

0
ReplyToggle Dropdown
Msg 282 of 412 to Showtalkshowtalk
In reply toRe: msg 281

I would call it fair and unbiased rather than funny.

I mean, it was the left who pushed to ban the Confederate flag. When it was the Democrats themselves who were the biggest perpetrators of slavery and who supported and were actual members of the KKK.

It would right a wrong myth that they've been purporting for ages claiming the Republicans are racist when in fact it was the Democrats themselves who were racist.

But hey, isn't that just like the Democrats, blaming the other side for something they did?

0
ReplyToggle Dropdown
Msg 284 of 412 to Showtalkshowtalk
In reply toRe: msg 283

Sen. Cotton: This is what worries Joe Biden 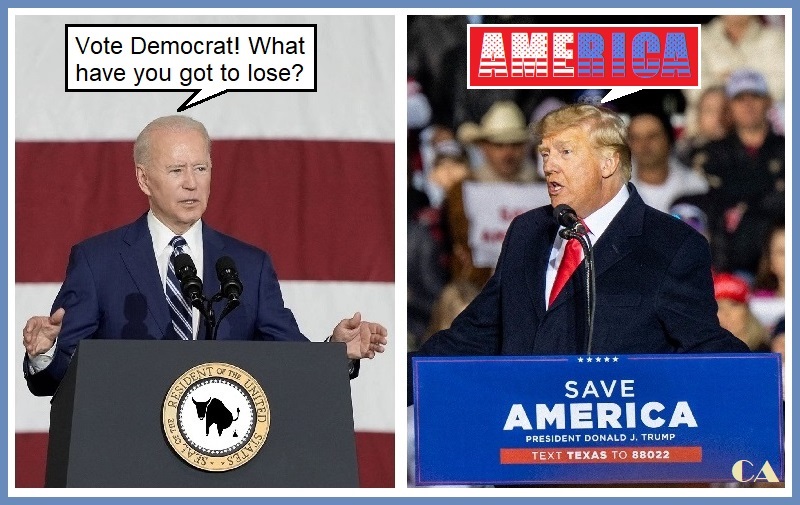 Sean Hannity: According to Dems, the only crisis is Republicans