What do you call a place with a dance floor and a bar?

Trade of the century

Presidents known by their initials

Don't enter - you will be boiled

How often do you take a bath or shower?

Asking For a Friend!   The Serious You: How Current Events Affect You

So tell me, what is allowed to make jokes about nowadays? Is there anything left, or is comedy officially dead?

1
ReplyToggle Dropdown
Msg 2 of 28 to DudishDudish
In reply toRe: msg 1

In the old days, anything went. A comedian's job was to make the crowd laugh. The political makeup of the crowd didn't matter. Many comedians stayed out of political jokes because one side or the other might be offended. Those who did dabble in political jokes usually did so fairly and after bashing one side, they immediately came out with their next joke bashing the other side.

But today, everybody seems to be offended by one thing or another, which has really dampened what goes and what doesn't.

There are still a few comedians who ignore this and tell them anyway, sometimes, one party sends their goons out to boo and harass those who don't want to cowtow to the Democrat party's line.

So, it's not totally dead, but it has been tampered down.

As for what goes in here... LOL... as long as it doesn't violate Delphiforum's TOS, basically just about anything goes, but heavy on profanity or heavy on sexually related items are frowned upon and will probably be removed.

I bet I can guess which comedians you're referring to. Shall we give it a shot?

0
ReplyToggle Dropdown
Msg 4 of 28 to DudishDudish
In reply toRe: msg 3

Yes, which comedians? Comedy suffers because people who complain the loudest have no sense of humor.  They would rather be offended than entertained. Maybe getting their feelings hurt is more satisfying than laughing.  I don't know, but I've seen it here, where people would rather get angry than laugh.

0
ReplyToggle Dropdown
Msg 5 of 28 to DudishDudish
In reply toRe: msg 3

I bet I can guess which comedians you're referring to. Shall we give it a shot?

Well... let's give that one a shot... these were probably NOT the ones you were thinking about, but as the Democrats always like to say... it fit the narrative, so here goes... 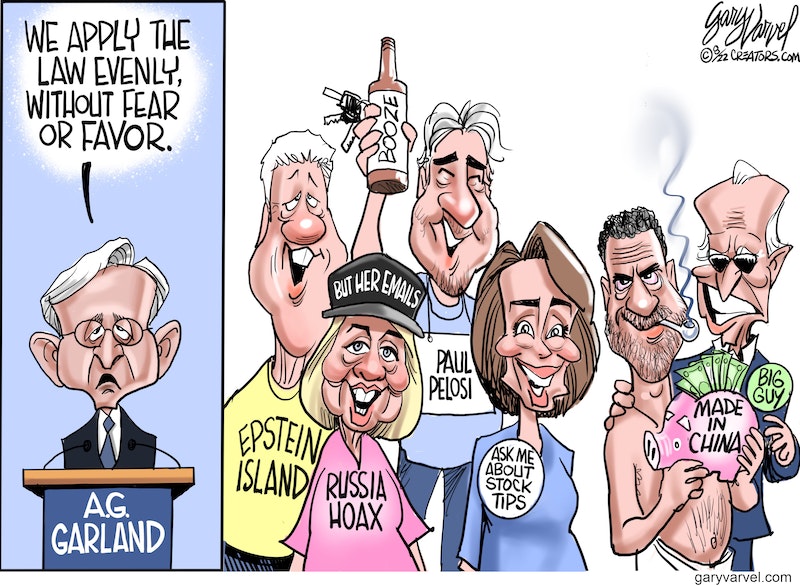 But on a more serious note...

My all-time favorite was George Carlin. He didn't bash one or the other political party... he just bashed the entire government! (* LOL *)

Bill Maher used to bash the Republicans but has recently discovered that bashing the Democrats also gets him good laughs too.

Stephen Colbert is a basket case, but he's one too.

Chris Rock, Jon Stewart, Lewis Black, Dennis Miller, David Cross are others and there may be a few more!

0
ReplyToggle Dropdown
Msg 6 of 28 to Showtalkshowtalk
In reply toRe: msg 4

I couldn't agree more. Regarding the comedians, I'll answer you in the next comment to avoid duplication.

0
ReplyToggle Dropdown
Msg 7 of 28 to DudishDudish
In reply toRe: msg 6

George Carlin is one of my all-time favorites. I love that he didn't care if someone was offended by his jokes. You could even see how much he was enjoying it. They don't make them like that anymore.

I see you didn't mention Richard Pryor. Don't you think he belongs at the top of the list? And what about Eddie Murphy?

Jerry Seinfeld is at the top of my list of comedians who always play it safe just to please everyone. I mean, the guy is super talented. I'd love to see what he's capable of when he's not holding back.

There are two comedians I've been exposed to recently, Ralphie May and Mark Normand. I highly recommend that you check them out.

0
ReplyToggle Dropdown
Msg 9 of 28 to DudishDudish
In reply toRe: msg 8

I see you didn't mention Richard Pryor. Don't you think he belongs at the top of the list? And what about Eddie Murphy?

Richard Prior... oh wow... now how did I forget him? Yes, he's another one I loved watching. As for Eddie Murphy... well, he was funny, but I looked at him as more of an actor than a comedian.

I never really cared for Jerry Seinfeld... and it's kind of hard to say why other than... I never cared for him or his style... I guess you might say.

Don Rickles & Buddy Hackett... are two more I forgot too, both of them were absolutely hilarious.

I've been exposed to recently, Ralphie May and Mark Normand. I highly recommend that you check them out.

Neither rings a bell, so I'll have to look them up.

Edited to add: [And one more real old timer I forgot about... Red Skelton I loved to watch too.]

0
ReplyToggle Dropdown
Msg 10 of 28 to DudishDudish
In reply toRe: msg 8

Ralphie May and Mark Normand. I highly recommend that you check them out

Ralphie May's language is just too foul. George Carlin was borderline with his language, but Ralphie I just don't care for.