Do you believe the Dobbs decision leaker can’t be identified?   The Serious You: How Current Events Affect You

Do you believe the Dobbs decision leaker can't be identified?

Change Vote
Yes, it was too difficult to determine without hard evidence
No, there were only a small group of people it could have been
No, they did not want to find out and deal with it
2 and 3
Other
VoteView Results
0
ReplyToggle Dropdown
Msg 2 of 16
In reply toRe: msg 1 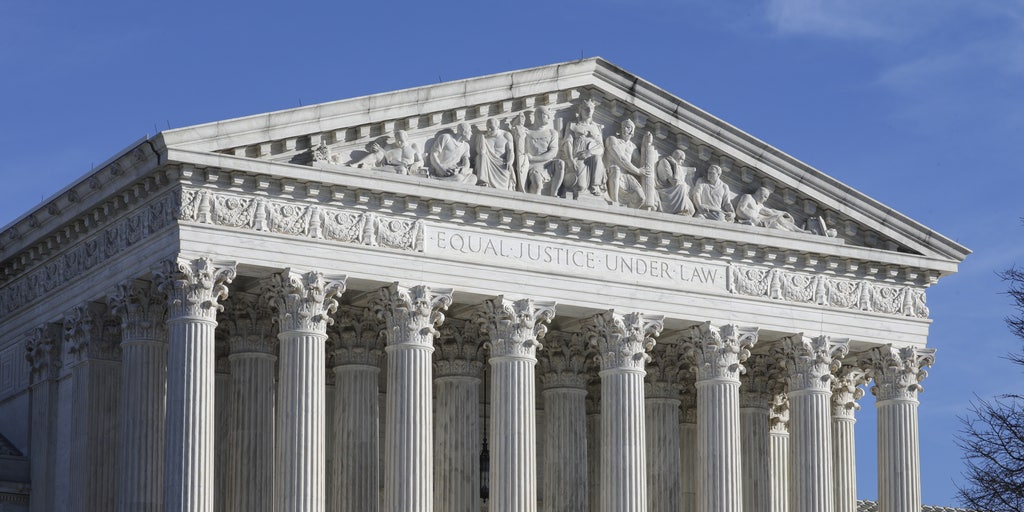 After the leak of a Supreme Court draft decision that would overturn Roe v. Wade, the court launched an investigation, but it has yielded no culprits as of January.

It's so easy to cast suspicion especially with bias for whatever reason against anyone. Solid proof on the other hand is a different matter.

They had access to copy machine records. They could have suppoenaed all phone and text records too

0
ReplyToggle Dropdown
Msg 5 of 16 to Showtalkshowtalk
In reply toRe: msg 4

Can’t do that unless it’s targeted, you can’t subpoena all the people with access for their phone records and texts (they obviously wouldn’t have used a work phone) personal phones would a no no without probable cause, against one specific individual.

The Supreme Court can do pretty much anything they want to within the law and they could have. I heard some legal analysts discussing it today  and they said it was decided privately not to pursue it further.

0
ReplyToggle Dropdown
Msg 7 of 16 to Showtalkshowtalk
In reply toRe: msg 6

No they can't, they cannot unilaterally override a person's right to privacy without due process, part of that process is having evidence to search someone's phone, broad suspicion of a number of individuals who had key access is called circumstantial evidence, the Supreme Court literally exists to protect the rights of everyone, including whistleblowers, what you're advocating for is a revenge fantasy based on your political ideology, that's what you get with a dictatorship, is America a dictatorship?

Until you can pin down one specific individual with enough evidence to invoke probable cause to conduct a forensic search of electronic devices, you aren't going to find the person responsible, only a strong suspicion of who it might be, would you like to be accused and convicted of a crime you didn't commit because you, along with several others "fit"? Probably not, you'd want your rights protected.

0
ReplyToggle Dropdown
Msg 8 of 16 to Showtalkshowtalk
In reply toRe: msg 1

With current DOJ and FBI, do you really think they're looking for the actual leaker?

The problem is it will happen again. An assassination attempt on a justice happened after that so it had reprocussions.  They need to pass a laws making a leak like that a felony.  The most likely scenario is that someone took the papers home, let a spouse or friend or someone see them and that person leaked them.  With enough pressure, those who had access could have been encouraged to cave and admit their culpability. If nothing else, everyone should be removed from those jobs since now they can’t trust any of the clerks. It’s very unlikely a justice did it as they have too much to lose.

The clerks all left in July so going after them was nearly impossible.

Neither side really wanted to admit the possibility of corruption within the court.

Politico never would have published unless they were 100% certain it was the real decision, so someone there also knows the identity of the leaker. They will never reveal it intentionally.