There won’t be deliveries to those hot zones as long as there is danger.

Your area is probably safe.  They seem to target densely populated areas, like the heart of big cities.

0
ReplyToggle Dropdown
Msg 47 of 211 to Showtalkshowtalk
In reply toRe: msg 46

I hope we are safe. Trouble is, most do not know we are not part of bigger, wealthier city next to us. Also, we are very close to freeway.
0
ReplyToggle Dropdown
Msg 48 of 211 to Showtalkshowtalk
In reply toRe: msg 44

Yep. They couldn't pay me enough to try and go into one of those areas. Whether it's linemen trying to restore electricity, if it's truckers delivering goods, IT people getting cellular service and internet back going, most of them would be just going "Nope. Not gonna risk my life and limb. Let them starve in the dark without internet, phone service, trash collection, or anything else. And no one's gonna respond to 911 any more either."

There aren’t enough police to stop rioters and looters.  If the pandemic didn’t destroy enough businesses, burning them down will.  People are rightly furious.  I wonder how many mayors will escape blame for their bad decisions.  They could have stopped it before it escalated but from the outside, it appears they sat back and allowed it to happen.

'Where are the cops?' Uncontrolled looting stretches police to limit

Despite efforts by the mayor and police chief to strike the right tone in their response to the protests over the death of George Floyd, many in Los Angeles say they missed the mark. 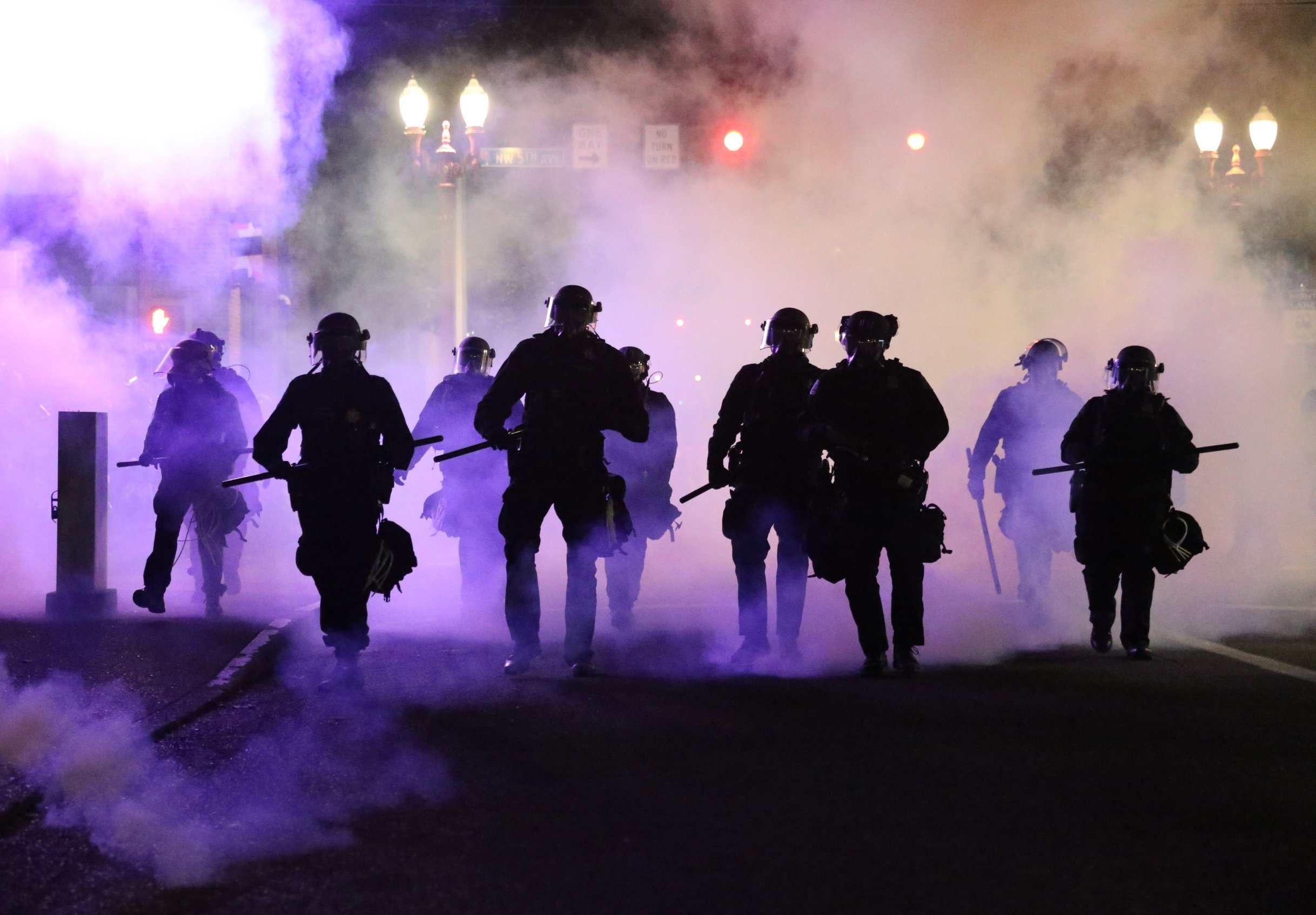 Rioting after protest leads to curfews for Seattle, Portland

There won’t be deliveries to those hot zones as long as there is danger.

Yeah. I'd be worried even risking a drone to deliver something there. Rule #1 of war zones like that - stay out of them.

I could also see even the trucking companies - the truckers' bosses, finally going, "our insurance probably won't pay for an 18 wheeler if the mob surrounds and torches it, and the cost of defending a driver who has to run people over to escape is also too much risk, so we're not delivering anything in there for the duration."

And I can see utility companies going "we aren't going to put our personnel's lives in danger, and we can't risk losing our trucks to arson. Power goes out? Too bad." And same for water, sewer, internet.

Then of course - oh, wonder how many cases of Covid-19 will erupt among the protestors in a couple of weeks. Probably a huge number.

I heard that Chicago shut down the bus and rail lines with less than 45 minutes notice, trapping medical personnel where they can't get to work or others get home. I wonder how many patients are going to die because of the curfews.

0
ReplyToggle Dropdown
Msg 53 of 211 to Showtalkshowtalk
In reply toRe: msg 49

I wonder how many mayors will escape blame for their bad decisions.

Most of them will blame it on anyone but themselves. That's typical sociopathic behavior: it's always someone else's fault.

I didn’t think about deaths due to being locked in by a curfew.  If ambulances can’t get in to get people to hospitals, there will be peripheral casualties.